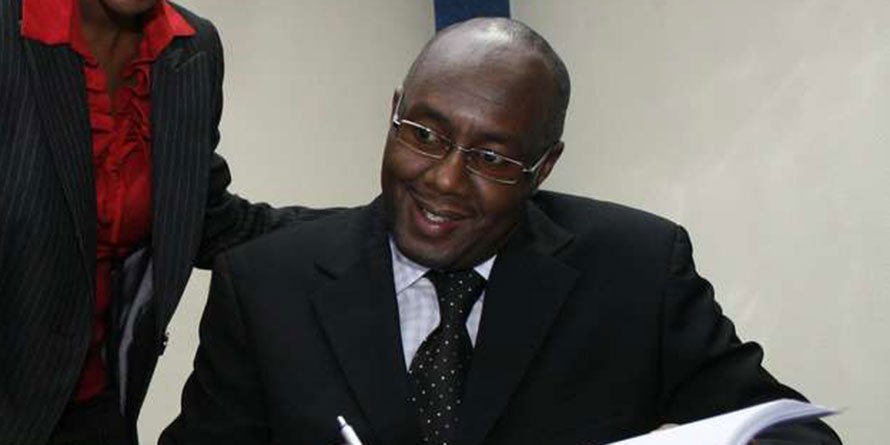 Mr Kamau, also the managing partner of Iseme, Kamau and Maema Advocates, succeeds Chris Ewing who has been at the helm for four years.

Mr Kamau has been a member of the board and the executive of DLA Piper Africa for the past four years.

The US firm said he had played a key role in the development of DLA Piper’s Africa strategy.

“James has been a leading figure in our Africa presence for many years and he was the natural choice to succeed Chris, said Andrew Darwin, DLA Piper global co-chairman in a statement.