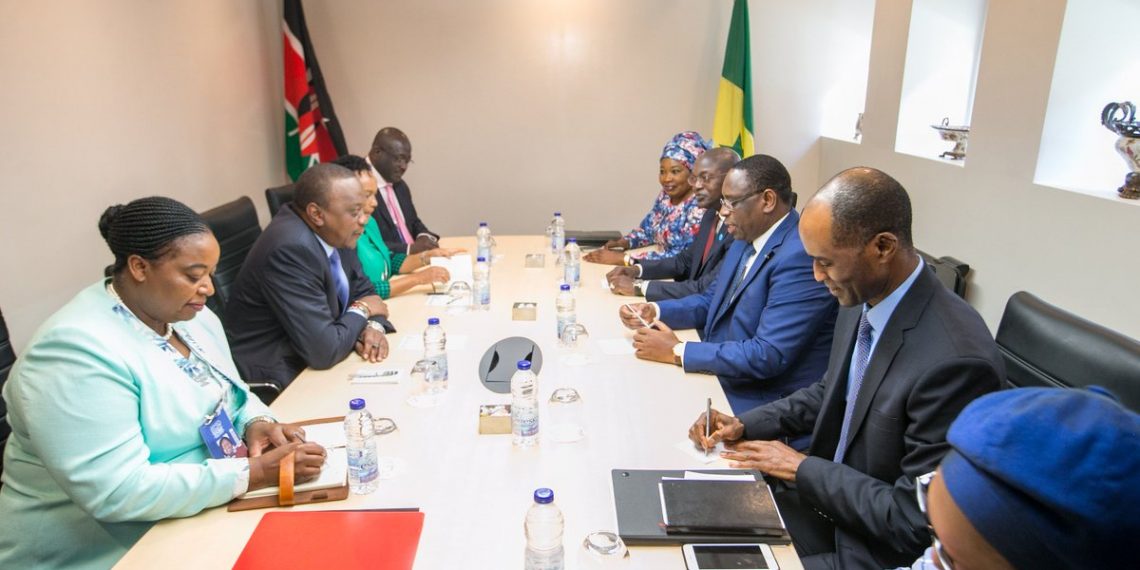 Kenya is set to open its first embassy in Francophone countries in Dakar Senegal within 4 months.

President Uhuru Kenyatta believes that, opening the embassy in Dakar will be a big step in raising the new level of engagement with that part of the world. Kenya sees Senegal as an important entry point in its quest to expand trade in terms of the African Continental Free Trade Area.

“The AfCFTA deal we agreed in Kigali has to be supported by bilateral actions so we are reaching out to Senegal to expand our trade frontiers and boost people-to-people relations necessary for trade,” he said.

The embassy will be Kenya’s first in French speaking countries.

President Sall invited President Kenyatta to visit Dakar in January as keynote speaker at a major conference and to continue to solidify ties.

Kenya is set to open its first embassy in Francophone countries in Dakar Senegal within 4 months Reviewed by samrack on June 17, 2018 .