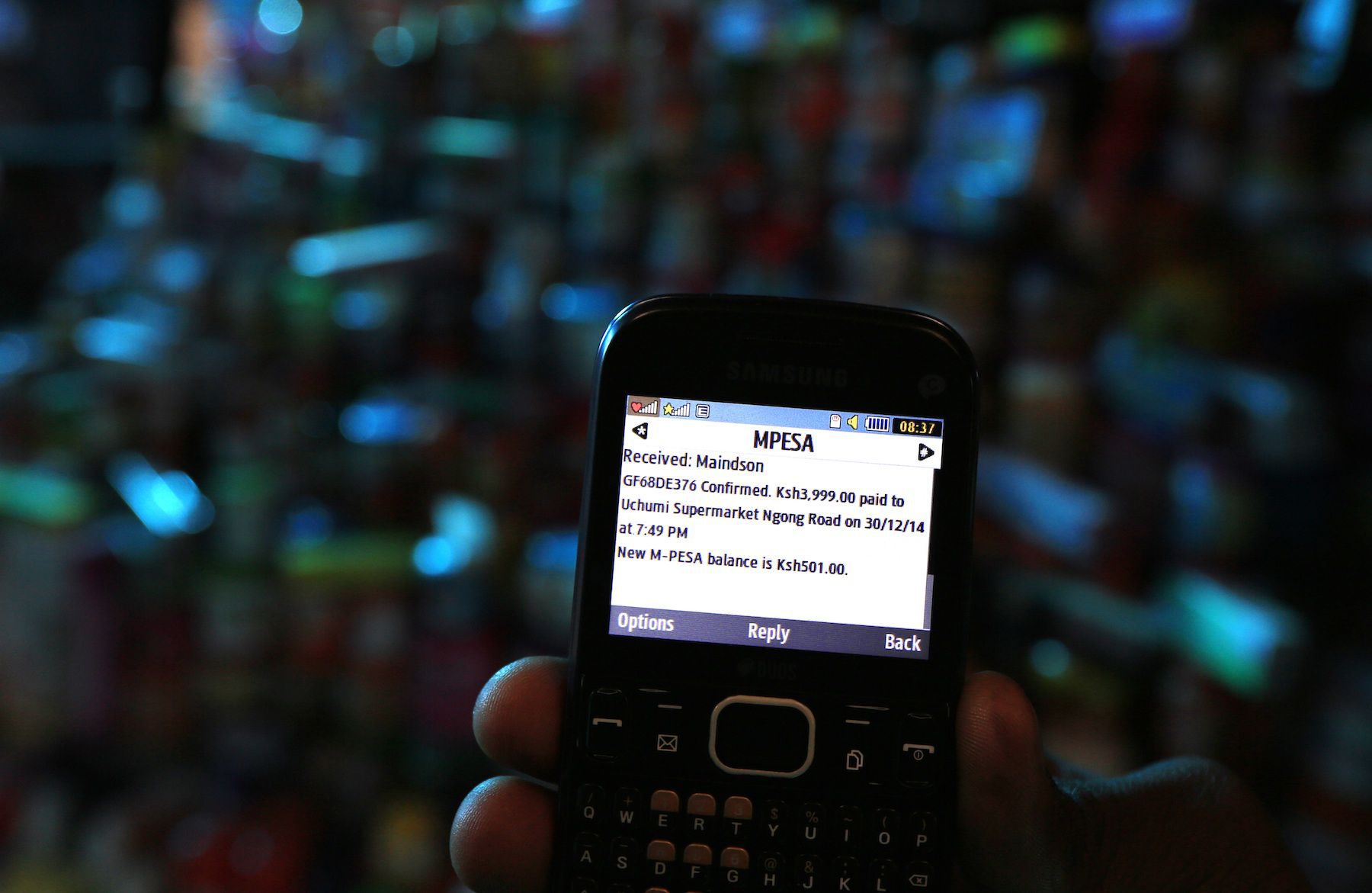 Kenyan citizens will soon be able to buy government bonds on their cell phones. Kenya’s Treasury said today that the M-Akiba bond, the world’s first mobile-only government bond, would go on sale on Thursday after a delay of almost two years.

Kenya first announced plans for the bond, named after the Kiswahili word akiba or “savings,” in late 2015, as a way to give ordinary Kenyans access to the country’s capital markets. Investors can buy in increments as small as 3,000 shillings (about $30), compared to the minimum of 50,000 shillings individuals had spend to spend previously to buy government bonds.

“This product is for a mama mboga, farmer, employee, hustler or whatever,” the Treasury said in a press release at the time, referring to women that sell vegetables at small market stalls. A month after the announcement, M-Akiba was delayed over clearance issues.READ MORE