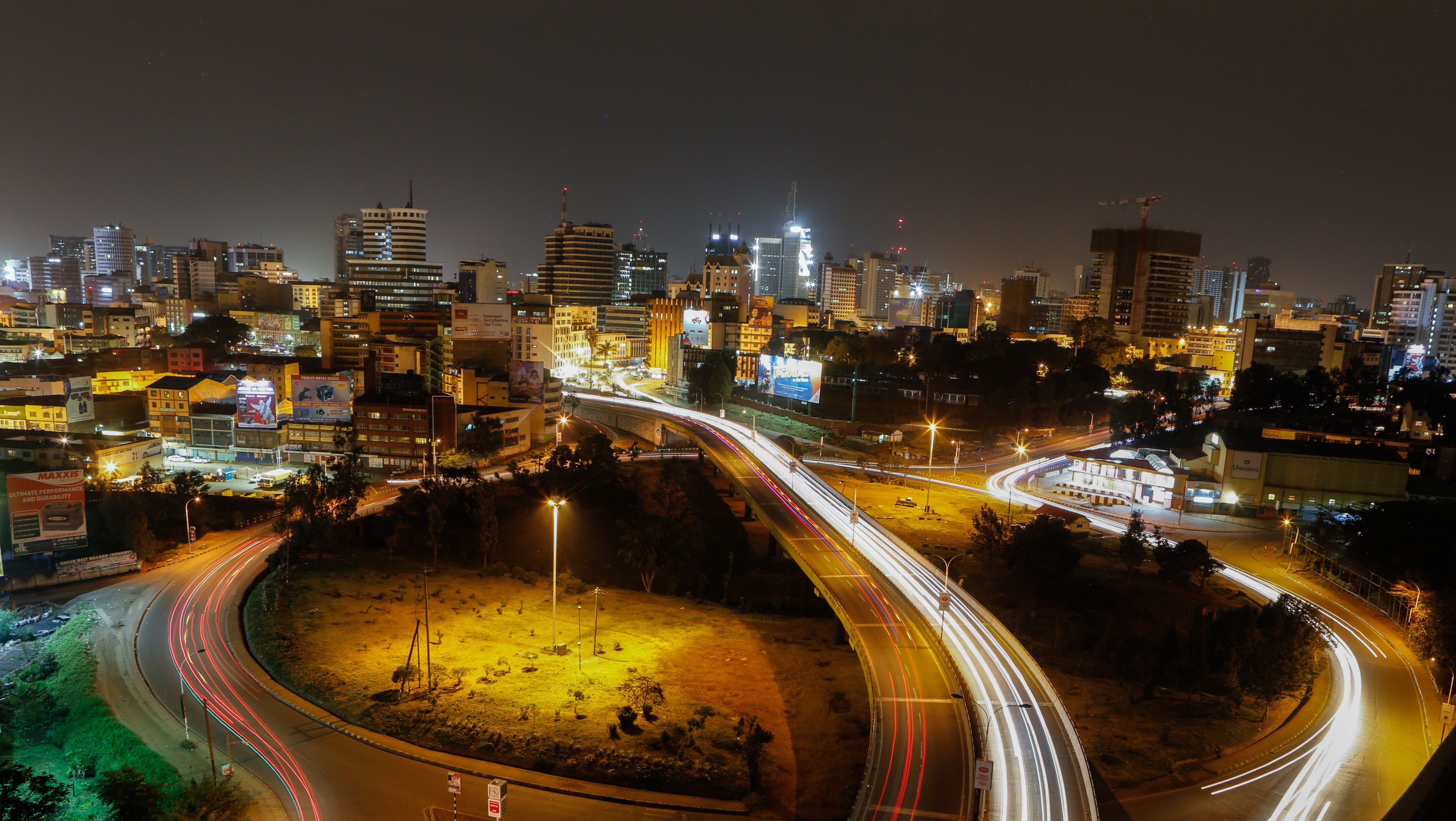 The world’s wealthiest people have found a new place to hunt for second homes: Kenya.

Kenya’s capital, Nairobi, as well as its coast and the countryside near Mount Kenya are listed as hotspots in a new report by real estate consultancy Knight Frank (pdf). Kenya is on the radar of 4% of the global rich looking for a new property, while ultra-rich Africans count the East African nation among their top five locations for a second home.

Overseas interest in Kenya follows the growth of a mature—and somewhat resilient—real estate market over the past decade or so. As the property business boomed, regional and international investors have also poured capital into high-end retail and office spaces. As Kenya pitches itself as a regional financial hub, new business districts have sprung up in Nairobi; by 2019, the city will be home to Africa’s tallest building, The Pinnacle.

Kenya is commonly cited as a bright spot in Africa, with a diversified economy that isn’t reliant on global commodity prices. The World Bank expects its economy to grow up to 6.1% in 2019, boosted by strong remittance inflows, a rebound in the tourism sector, and a robust technology industry. Ambitious infrastructure projects, including a $3.2 billion rail line and new highways are also fueling the economy’s expansion (and in turn boosting property values).

The country’s newly minted millionaires, whose ranks have doubled in the past decade, look to property as a way to solidify their wealth. Both these local and international financiers like to have a home in Nairobi to conduct business, as well as owning property by the beach to relax on holiday.

Kenya’s rise in the eyes of global house-hunters also serves as a cautionary tale. Nairobi is one of the most expensive cities in Africa, yet more than half of the urban population lives in slums. Access to credit has also been a problem, with a paltry 30,000 Kenyans, out of 48 million, holding mortgages. As new skyscrapers poke into the sky, a slow pre-let uptake and limited returns on office space has slowed the momentum in the last year.

Ben Woodhams, Knight Frank’s managing director in Kenya, however, said the Kenyan real estate market will continue to pull in high-income potential home buyers. “On the coast and in the bush, buyers will be drawn by their hearts as much as their heads,” he said.

Source:https://qz.com/
Kenya is a hot new destination for second homes among the world’s wealthiest investors Reviewed by samrack on February 19, 2018 .

Share thisFacebookTwitterPinterestEmailWhatsAppPic:(EPA-EFE/Daniel Irungu) Kenya is a hot new destination for second homes among the world’s wealthiest investors The world’s wealthiest people have found a new place to hunt for second homes: Kenya. Kenya’s capital, Nairobi, as well as its coast and the countryside near Mount Kenya are listed as hotspots in a new report by