Kenya’s flag carrier is set to receive a final TSA letter that will grant it permission to initiate flights between its base in Nairobi (NBO) and New York (JFK). The first flight is scheduled for October 28, 2019.

The airline, which is 7.8% owned by the Air France-KLM Group, opened bookings for the direct flight to JFK back in January. By August, Kenya Airways claims that over 7,000 seats had been sold.

All flights to New York will be operated with the airline’s newest Boeing 787-8 Dreamliners.

Nairobi Airport, which was awarded a Category One status, is now able to operate non-stop flights to any airport in the United States.

The category upgrade arrived after Kenya’s President, Uhuru Kenyatta, met with President Donald Trump in the United States. In this meeting, both countries signed agreements for more than $227 million in investment deals.

Kenya Airways has been on a positive streak lately, inking a code-sharing agreement with Delta Air Lines for flights from Nairobi to Amsterdam, Paris, London, and Accra, which allow easier connections to the United States.

The African carrier announced that it’s ready to hire over 100 pilots per year.

Kenya Airways has experienced a significant growth in its fleet, which will allow it to add at least 20 new routes within the next five years. 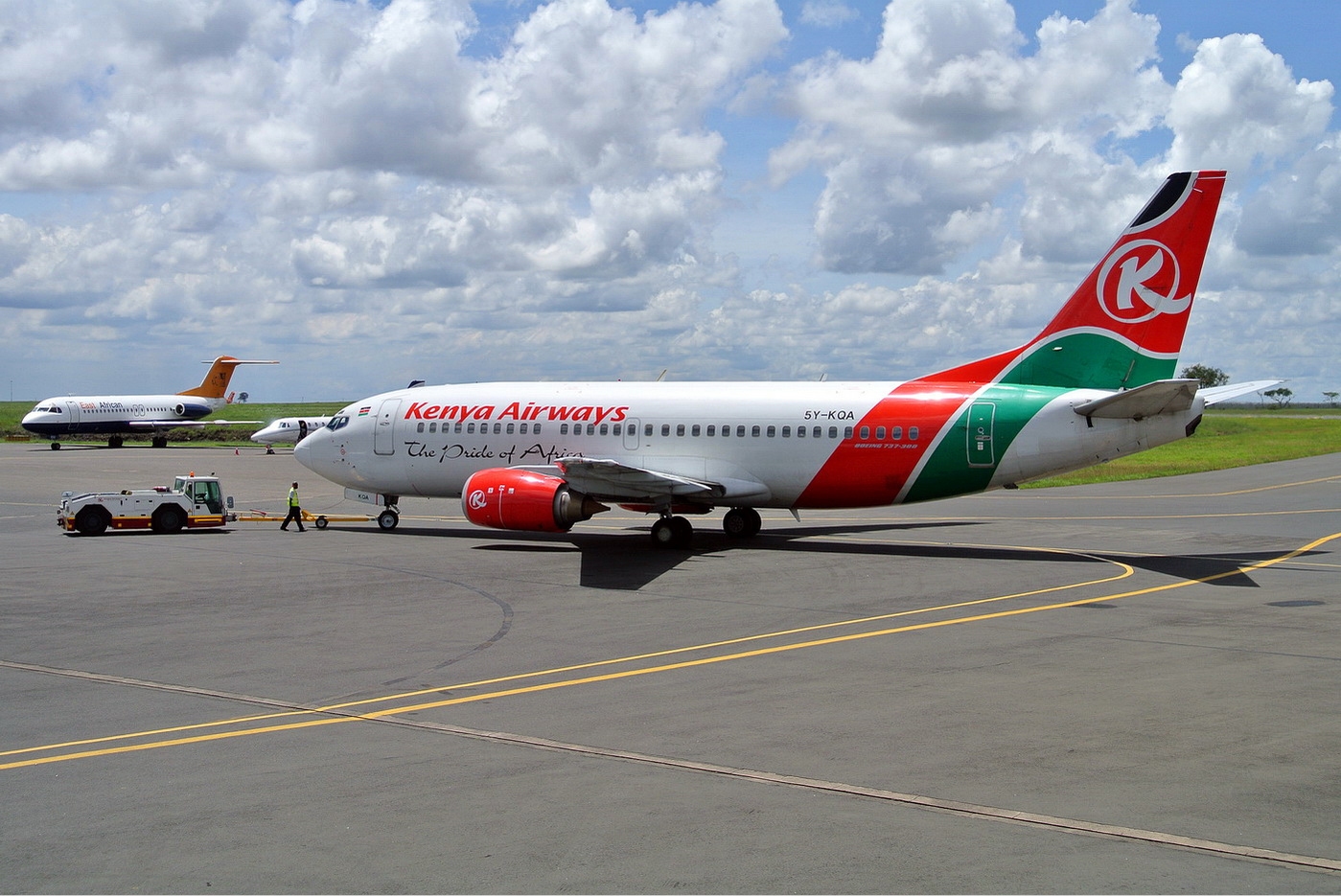 The airline’s CEO, Sebastian Mikosz, announced that the airline will require at least 70 new First Officers and 50 new Captains to run the 40 planes that Kenya Airways has in its fleet.

Mikosz revealed that in 2019, “at least three new routes” will be introduced to the airline’s network, with Europe, Middle East, and Asia as a possibility.

To cope with the increased capacity on these new routes, the Nairobi-based carrier has agreed to take back five planes which are sub-leased from Turkish Airlines and Oman Air.

“We believe this is the only way to use the fleet we are getting back and eventually any new fleet, and we have to do it now,” the CEO told Bloomberg.

On top of New York, the carrier announced that it’s ready to launch two additional direct flights to Cape Town (CPT), set to begin on November 20. 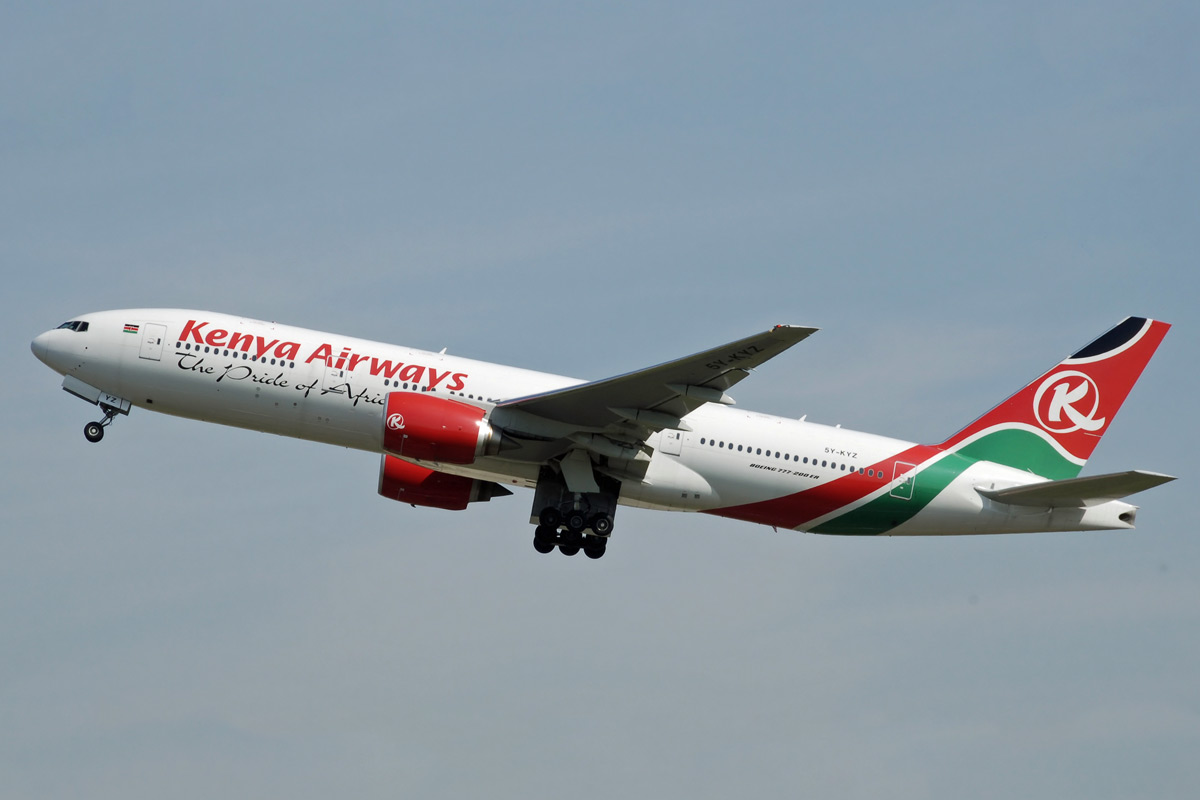 During the first half of 2018, the carrier posted a loss of $39.7 million. Kenya Airways claims that this is an improvement, however, as revenues grew by 3.1% during the period.

With the new flights to New York, the airline expects revenues to continue climbing.