Juicy details of Joho and Uhuru anticipated face- off in Mombasa

Juicy details of Joho and Uhuru anticipated face- off in Mombasa

– The two rallies which will be held on Sunday, March 12 might cause a stand off between NASA and Jubilee

Mombasa Governor Hassan Joho is planning to hold a rally in Mombasa, the same day as President Uhuru Kenyatta.

The two rallies by National Super Alliance (NASA) and Jubilee party are set to be held on Sunday, March 12.

Jubilee’s rally will be held at Tononoka grounds in Mvita Constituency while NASA’s raly will reportedly be held at Mvita grounds.

Speaking on Citizen TV, on Thursday, March 9, Joho said NASA’s rally was planned long ago and will not interfere with Jubilee’s rally. 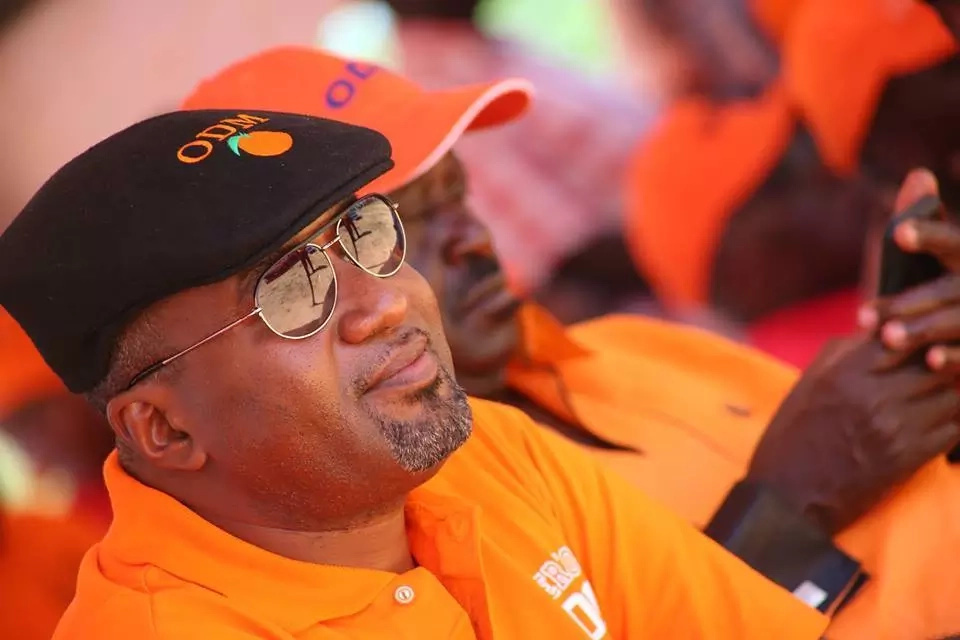 Ananiah Mwamboza who is vying for the deputy governor’s seat using the Jubilee ticket said the rally is being organised by State House and confirmed Uhuru will be present.

This will be the second time, the two political outfits will hold parallel rallies in Mombasa.