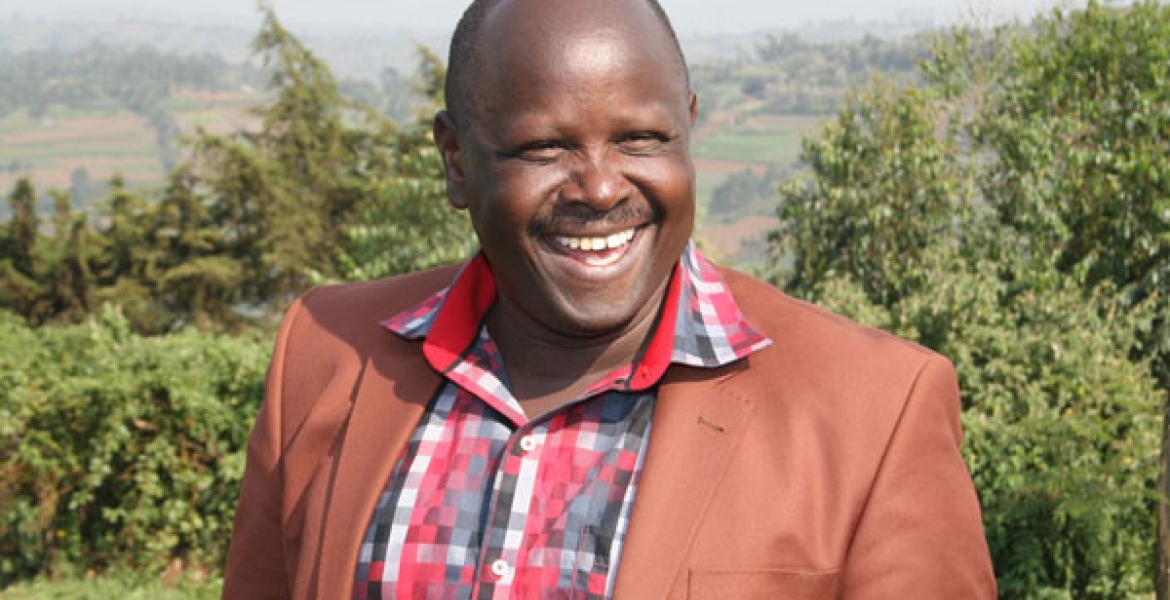 In his tour to the IDPs on Thursday, the National Super Alliance principal publicly asked locals to name the temporary settlements as “Kambi William” and “Uhuru Camp”.

Rutto attacked the Jubilee administration led by Uhuru Kenyatta for evicting the 1,278 families from their lands to allow the construction of the multi-billion dam, leaving them homeless.

Rutto said the government threw out families out of their homes without due consultation or public participation as required by law.

He donated 30 bags of maize to the families who were kicked out of their homes to create space for the construction of the Sh34 billion dam funded by the Italian government.

“Jubilee has been saying that Raila Odinga evicted families from the Mau forest but they are worse… They shared Sh4 billion meant for public participation and demolished houses without any notice,” the governor said.

Rutto, who was accompanied by Kuresoi South MP Zakayo Cheruiyot, promised to send medics to the camps to examine and treat sick families. “Cheruiyot and I are the only people who will rescue Rift Valley residents from greedy leaders out to trade for their personal gain.”

He wooed residents to vote NASA and Raila Odinga as a block , saying that he is the only one who will liberate Rift Valley from Jubilee.

Issac Ruto Names IDP Camps after President Uhuru, Ruto The rivalry between Bomet Governor Isaac Rutto and Deputy President William Ruto escalated on Thursday after Governor Rutto asked Internally Displaced Persons (IDPs) of Itare Dam project in Nakuru County to name their camps after the Jubilee party leaders. In his tour to the IDPs on