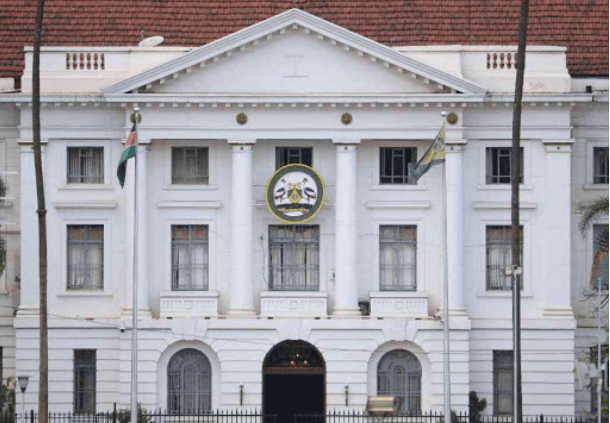 The Independent Electoral and Boundaries Commission (IEBC) has announced the date for the Nairobi gubernatorial by-election.

In a gazette notice dated Monday, December 21, the electoral body revealed that the Nairobi mini-poll will be conducted on February 18, 2021.

According to the notice, political parties intending to participate in the by-election have been directed to submit the names of the persons contesting in party primaries and the dates of the nominations on or before Monday, December 28.

Political parties intending to present candidates in this election shall, after its primaries, resolve all intra-party disputes and submit the list of persons nominated to the commission on or before January 11th, 2021,” IEBC Chairman Wafula Chebukati said.

Disputes relating to or arising from nominations shall be determined within 10 days of the lodging of the dispute with IEBC and in any event not later than January 28, 2021.

Independent candidates were also handed a deadline of Monday, December 28 to submit their names and symbols they intend to use during the mini-poll.

The nominated and independent candidates will be required to present their nomination papers to respective returning officers on January 18 and 19, 2021 between 8 a.m and 1 p.m, and between 2 p.m and 4 p.m at a place designated by the IEBC.

Chebukati further noted that political parties and independent candidates will be required to appoint and submit to IEBC the names of their county and constituency election agents on or before February 4, 2021.

Candidates who intend to vie for the seat on an independent ticket must have not been members of a political party 3 months to the by-election.

For public officers keen on the seat, the law requires that they resign from office within seven days of the declaration of the vacancy.

IEBC Announces Date For Nairobi Gubernatorial By-Election The Independent Electoral and Boundaries Commission (IEBC) has announced the date for the Nairobi gubernatorial by-election. In a gazette notice dated Monday, December 21, the electoral body revealed that the Nairobi mini-poll will be conducted on February 18, 2021. “Following the impeachment and subsequently the swearing-in of the