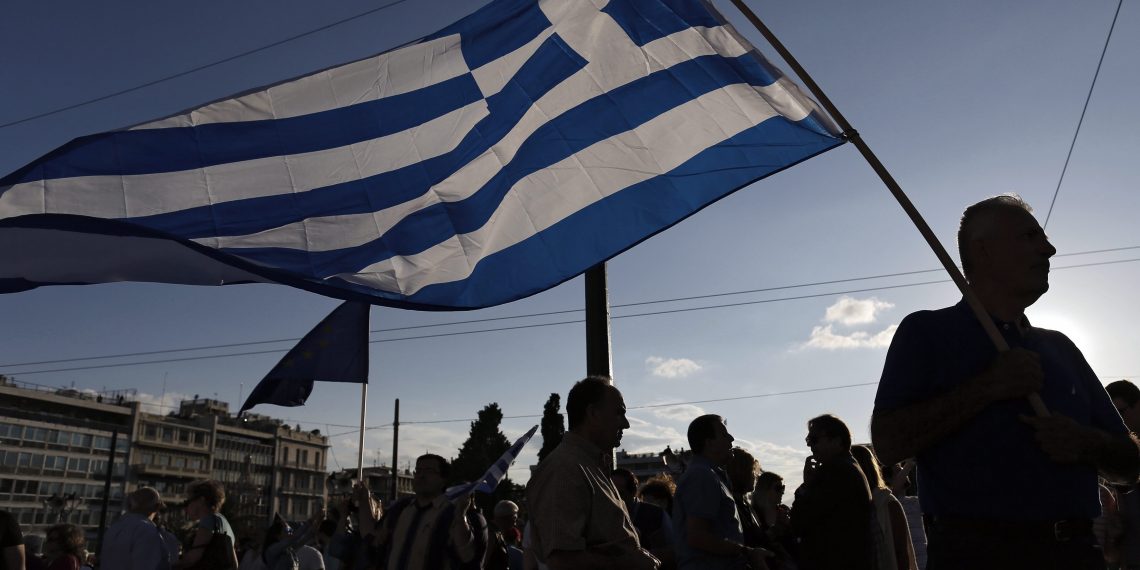 There was once a country that harboured great ambitions. It dreamt of growing its economy and gaining membership into the exclusive club of developed nations. Easy access to cheap loans made the dreamless far-fetched. As you would expect, the nation jumped at this rare opportunity and took off on a borrowing spree. With the money in its account, all ambitious development plans were soon abandoned for personal interests.

Borrowed funds were dished out to state employees in form of huge paychecks, sketchy deals were signed off, theft and bribery reigned, and figures were cooked to cover the country’s financial position. Does this sound like Kenya? No, I’m talking about Greece.

I am currently reading Michael Lewis’s book “Boomerang” on the European fiscal crisis. The resemblance of events in Greece in the early 2000’s to the current drama in Kenya is astonishing. The story on Greece is in the second chapter of the book going by the interesting title “And they Invented Math”.

Michael narrates how anarchy reigned in Greece’s economy at the start of the 21st century. Corruption was the standard way of life in the country. If anyone needed the service of a government officer, he or she had to pay a bribe. The country’s wage bill doubled in just twelve years and its debt rose to 1.2 trillion dollars. The madness was so pervasive he notes that “….the only Greeks who paid taxes were the ones who could not avoid doing so- salaried employees… who had their taxes withheld from their paychecks,” Every other worker in the informal sector evaded taxes.

Every single day Greeks devised new ways to steal from the state. A group of monks traded in a fairly valueless lake for prime government land. The write states that “The Greek state was not just corrupt but also corrupting.”

Ultimately, Greece’s day of reckoning arrived in 2010. The North European state had little choice but to change its ways. Some of the adjustments were; sale of national assets, reduction in government expenditure and tax hikes.

As you would expect, Greeks did not like the decision and quickly took to the streets in protest. The protests lasted a few months during which a lot of damage was done on the already struggling economy. Despite the cuts on expenditure, tax hikes, and several bailouts, Greece’s economy has still not recovered from the setback.

As for Kenya, our day of reckoning has come; the show is about to start. Government expenditure is at unprecedented levels. The debt is at the all-time high of Kenya shillings 5 trillion. Kenyan’s are feeling the pain of reckless spending. Swift action is needed from our leaders. I can only hope that our leaders will act responsibly and provide a permanent solution to the problems we are facing. In the meantime, we brace for tough times ahead.

Guest Post; Lessons from Greece Reviewed by samrack on September 30, 2018 .

Guest Post; Lessons from Greece There was once a country that harboured great ambitions. It dreamt of growing its economy and gaining membership into the exclusive club of developed nations. Easy access to cheap loans made the dreamless far-fetched. As you would expect, the nation jumped at this rare opportunity and took off on a