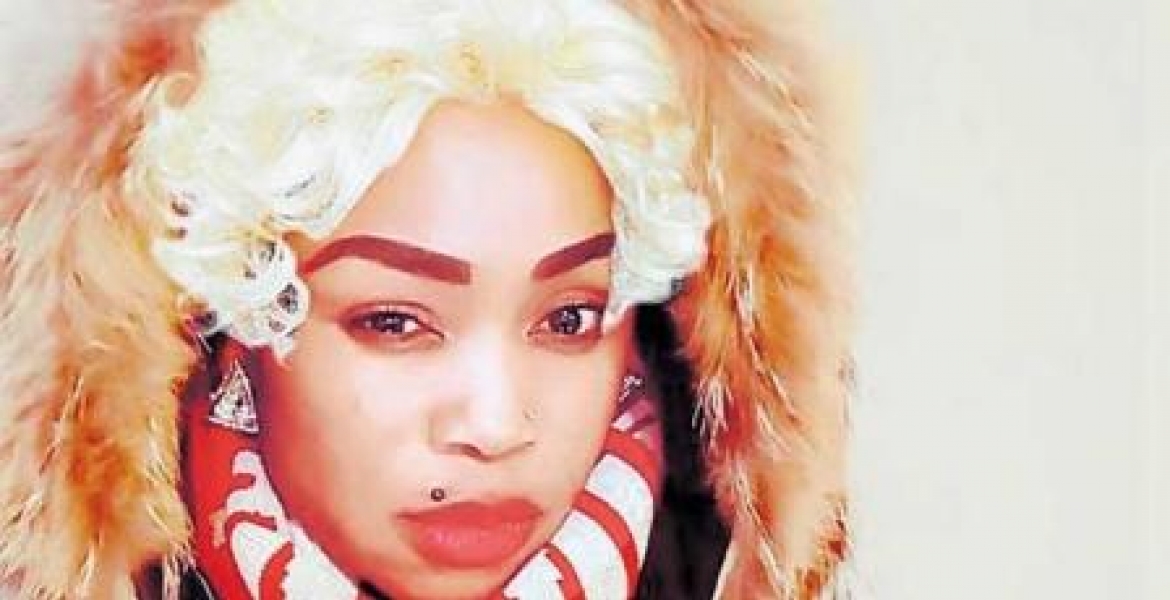 Details have emerged on how much Ann Wambere Wanjiku Ngirita’s family pocketed from the Sh9 billion stolen from National Youth Service (NYS).

The Nation reports that four members of the family including her sister Phyllis Njeri Ngirita, their mother Lucy Wambui Ngirita and brother Jeremiah Gichini Ngirita walked away with a whooping Sh300 million in total.

The four are facing several counts among them fraudulent acquisition of public property, but they denied the charges when they were paraded in court on Tuesday. The four family members were arrested at their home in the posh Lakeview estate in Naivasha.

“…on diverse dates between January 19, 2015 and June 12, 2017 in Nairobi, they fraudulently acquired property worth Sh59,846,750 as payment to Ann Wanjiku Ngirita of Annwaw Investment for goods not supplied,” read part of the charge sheet as quoted on Daily Nation.

Three of their cars, including a Toyota Land Cruiser V8, were seized by officers from the Flying Squad and the Special Crimes Investigations Unit on Tuesday.

NYS documents showed that Ms Ngirita was supposed to supply foodstuff, stationery, hammers and firewood to the youth agency. When she was interrogated by detectives last week, she admitted to receiving Sh59 million in her bank account despite having not supplied anything to NYS.

The four were among more that 30 suspects arraigned in court on Tuesday alongside Youth Affairs Principal Secretary Lillian Omollo and NYS Director-General Richard Ndubai.

Chief Magistrate Douglas Ogoti, who ruled on the matter ordered the accused persons be remanded until June 5th, when the court will deliver a ruling on whether they will be freed on bail or not.