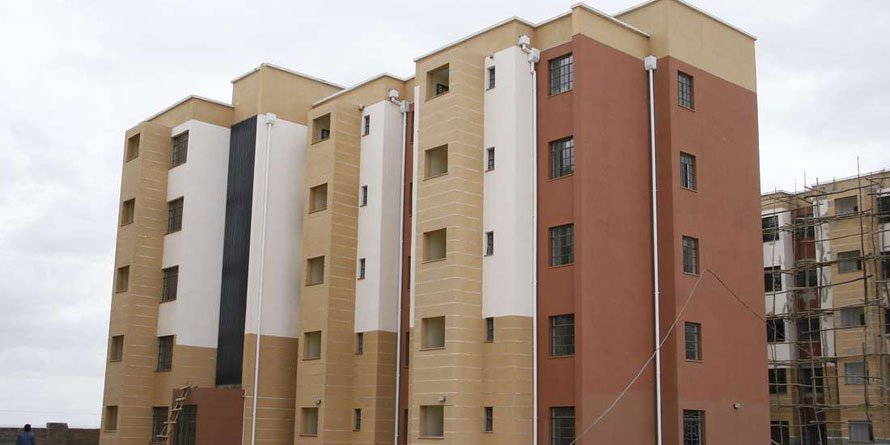 Central Bank of Kenya (CBK) governor Patrick Njoroge said, yesterday real estate contributed the most to last month’s increase in the stock of non-performing loans (NPLs) along with trade and manufacturing firms.

“The ratio of the non-performing loans to gross loans increased to 12.4 per cent in April from 11.4 per cent in February 2018 largely due to increased NPLs in the real estate, trade and manufacturing sectors,” said Dr Njoroge at a press briefing.

“A significant share of the NPLs was due to delayed payments to suppliers by national and county governments, and the private sector,” he added.

Dr Njoroge cited slow rate of uptake of newly built malls by tenants saying this had compounded the repayment challenge for investors.

Housing has been one of Kenya’s fastest growing sectors over the last decade, with returns from real estate outpacing equities and government securities. This attracted high-net worth investors into the sector.

A dip in prices and the slow uptake of newly-built units have raised fears of renewed pressure on developers, who borrowed to fund for-sale projects as obligations mature.

A slow down on growth of private sector credit is also hurting real estate, which heavily relies on bank loans for unit purchases.

Private sector credit grew just 2.8 per cent in the year to April, from 2.1 per cent in the 12 months to February. This is below the central bank’s target rate of 12-15 per cent.

Some experts have warned that the retail property market is facing an oversupply.

In 2017, the sector continued to record a slowdown in activity as a result of a challenging economic environment.

“We attribute the decline mainly to the wait and see attitude adopted by investors during the electioneering period, and reduced credit to the private sector by banks as a result of the enactment of the Banking Amendment Act,” said Cytonn