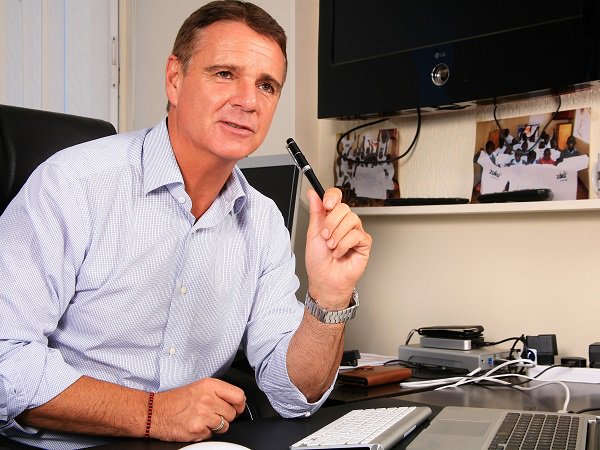 Former Wananchi Group CEO Richard Alden was on Saturday night arrested after he allegedly shot dead a woman at his Karen home.

Alden is said to have shot the woman after a disagreement.

It is alleged that he was having an affair with her and were at his home when the incident happened.

The former Wananchi Group CEO however, claims the woman shot herself.