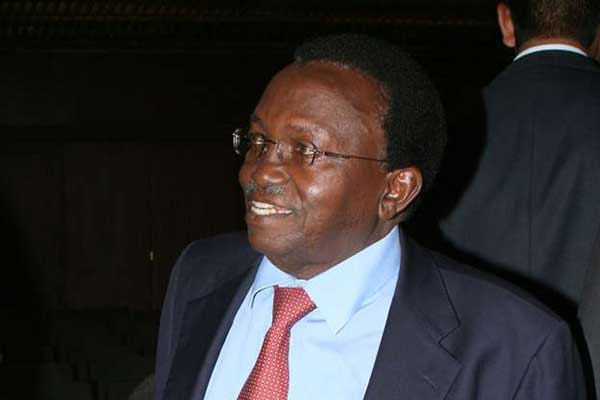 Mr Mwiraria died Thursday morning at Karen Hospital in Nairobi after a battle with cancer.

A source who confirmed the death said the family would issues a statement later.

Mr Mwiraria served as Kenya’s 10th Finance minister in President Mwai Kibaki’s administration from January 2003 but resigned in 2006 following allegations that he had been involved in the Anglo Leasing scandal.

Later in 2007, President Kibaki appointed him as minister for Environment.