Just as Wizkid won the category of Best international act at the just concluded MOBO Awards which took place in Leeds at the First Direct Arena, Davido wasn’t left behind as he won th Best African Act. Pic Photo Courtesy

Davido was nominated for the Best African Act category with other African artistes such as Maleek Berry, Eugy, Juls, Mr Eazi, Sarkodie, Tekno, Tiwa Savage, Wande Coal and Wizkid and OBO made everyone proud by clinching the award.

Put your hands together for @iam_davido – #MOBOAwards Best African Act 2017. 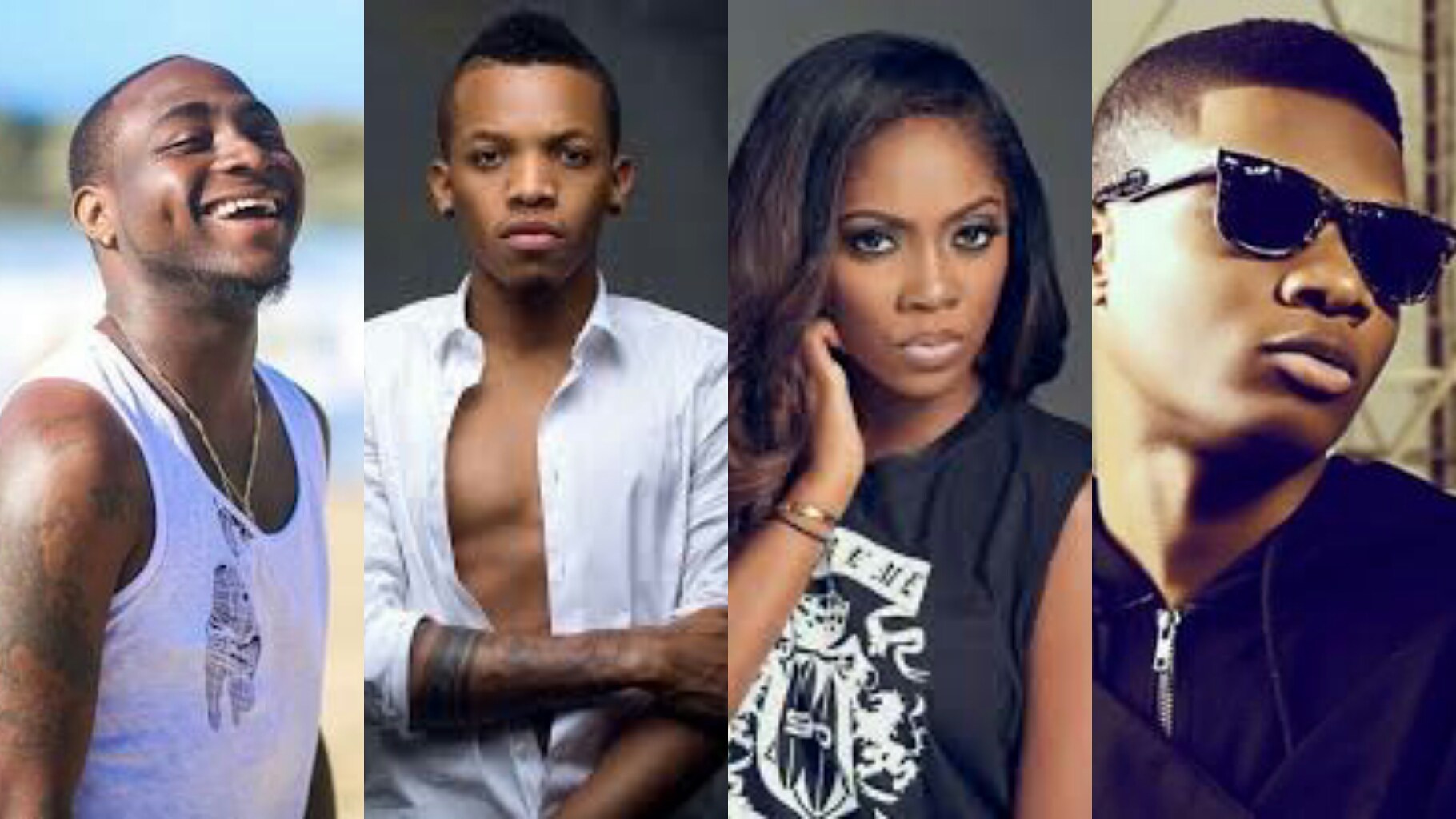 Apparently, it’s awesome and Nigerians are excited as this is not just a win for the artistes but it is also a win for their fans and the continent as they continue to introduce sounds from Africa to the world and it is evident that these sounds are not just being acknowledged, they’re being received and appreciated.

WHAT A WONDERFUL GESTURE BY PRESIDENT UHURU KENYATTA