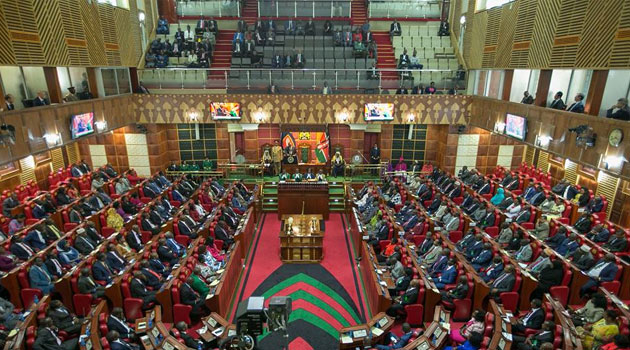 Belgut Member of Parliament Nelson Koech has written to the Speaker of the National Assembly to convene a special sitting to discuss 16pc fuel VAT.

In a letter to Leader of Majority Adan Duale, Koech wants the house to address the outcry from the public caused by the high prices of fuel that has hit Sh127 per litre of petrol in Nairobi.

He further stated that his decision was informed by the Energy Regulatory Commission’s decision to affect the 16 percent VAT on fuel from September 1 despite lawmakers amending the Finance Act 2018 effectively pushing the implementation of the VAT by two years.

Members of parliament had on Thursday amended some clauses in the Finance Bill that could heavily affect the taxpayers in negative ways.

“As representatives of the people we expressed ourselves on the matter on Thursday 30th August 2018 through the Finance Amendment Bill 2018 and was expected that relevant institutions and persons tasked with implementing it read the intent of the bill,” adds the letter.

The new fuel tax has attracted attention from the public with the cost of living expected to go even higher.