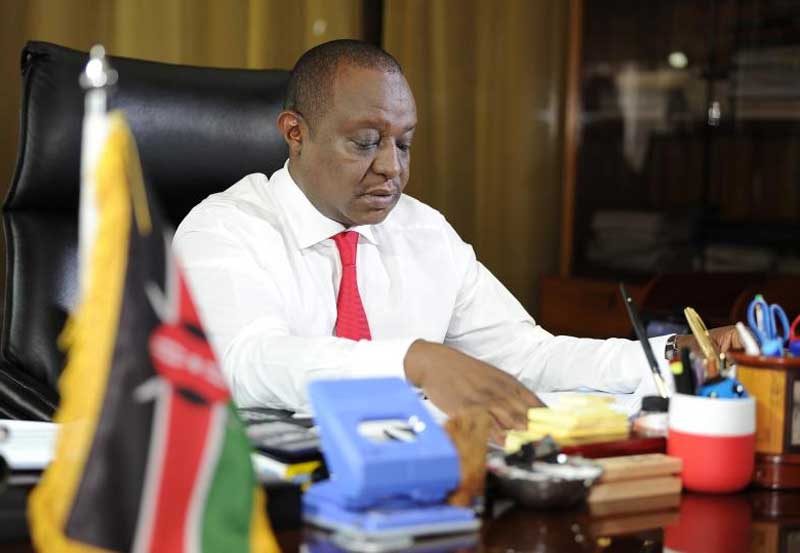 Kenya’s debt portfolio currently standing at Sh4.7 trillion is ranked the fifth highest in Africa, according to a new report underscoring the fiscal burden placed on taxpayers.

current debt level posed a threat to the country’s economic recovery besides having the potential to stall growth. In its latest Economic Insight Report for Africa released yesterday, ICAEW placed Kenya fifth behind Gabon (70 per cent), Ghana (70 per cent), Egypt (96 per cent) and Mozambique (115 per cent).READ MORE