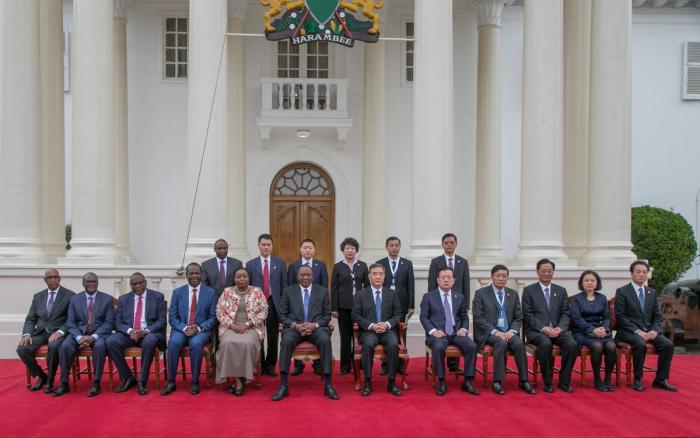 President Uhuru Kenyatta on Tuesday announced that Kenya will open two consulates in Guangzhou and Shanghai.

Speaking during his meeting with Chinese People’s Political Consultative Conference (CPPCC) Chairman Wang Yang in State House, the Head of State noted that the new consulates will facilitate interaction between the people of the two countries.

“I intend to establish Consulate Generals in Guangzhou and Shanghai to facilitate the growing interaction between our peoples,” President Kenyatta stated.