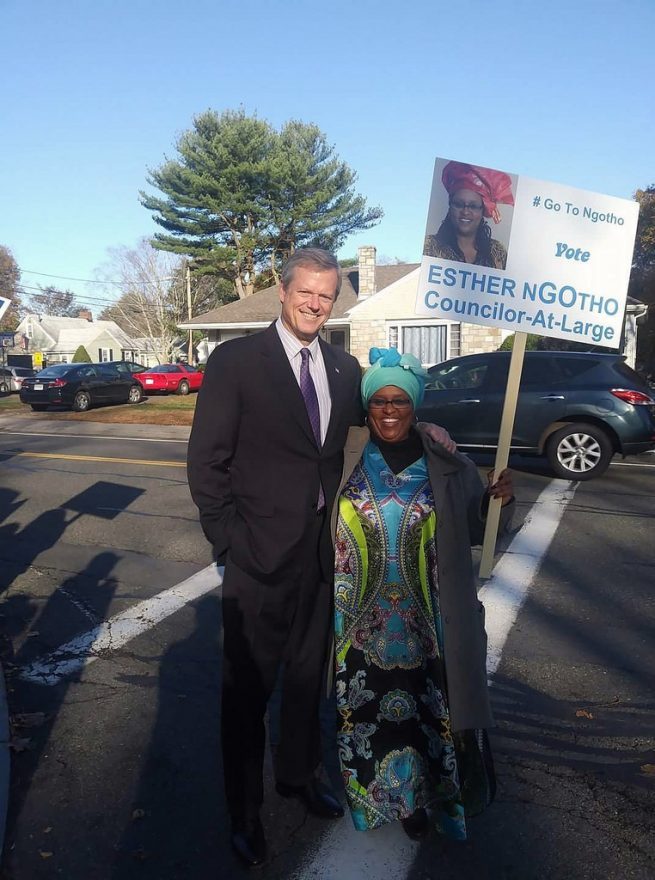 The only other contested race is for Beverly At-Large City Council, where six candidates are vying for three seats.

The top vote-getter for At-Large City Council will also become the council president beginning in January for the next two years of his or her term.