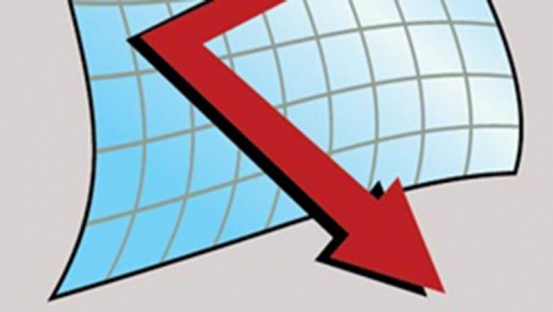 The World Bank cut Kenya’s economic growth forecast for this year by half a percentage point on Wednesday to 5.5 percent, citing drought, sluggish private sector credit growth and rising prices of oil.

The country is estimated to have expanded by 5.9 percent last year, the highest annual expansion in half a decade.

But the outlook has been hit by months of dry weather, that left 2.7 million people in need of food aid, and a drop in annual private sector credit growth to 4 percent in February from 17 percent at the end of 2015.

In its latest report on the Kenyan economy, the World Bank said growth would pick up after this year, driven by the expected normalisation of rainfall, a firmer global economy, a rebound in tourism and the resolution of challenges curbing credit growth.

The main risks facing the economy were the weather and any slowdown in economies of major trading partners, the bank said.READ MORE