Kenyan Engineering & Physics student at UMASS has a passion for music 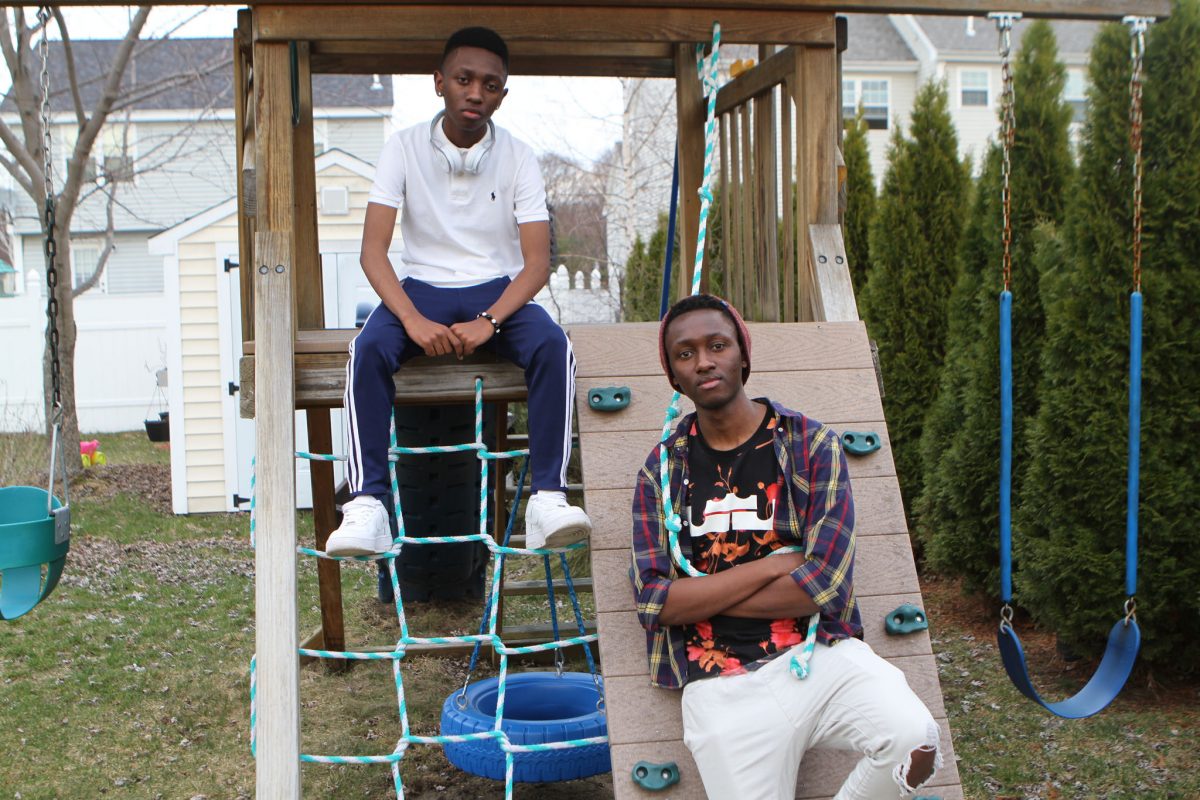 Kenyan Engineering & Physics student at UMASS has a passion for music.  (VIDEO)

1. I like listening to Tenth Avenue     North and Chris Tomlin, those two together with Kirk Franklin are the artist I look up to the most musically 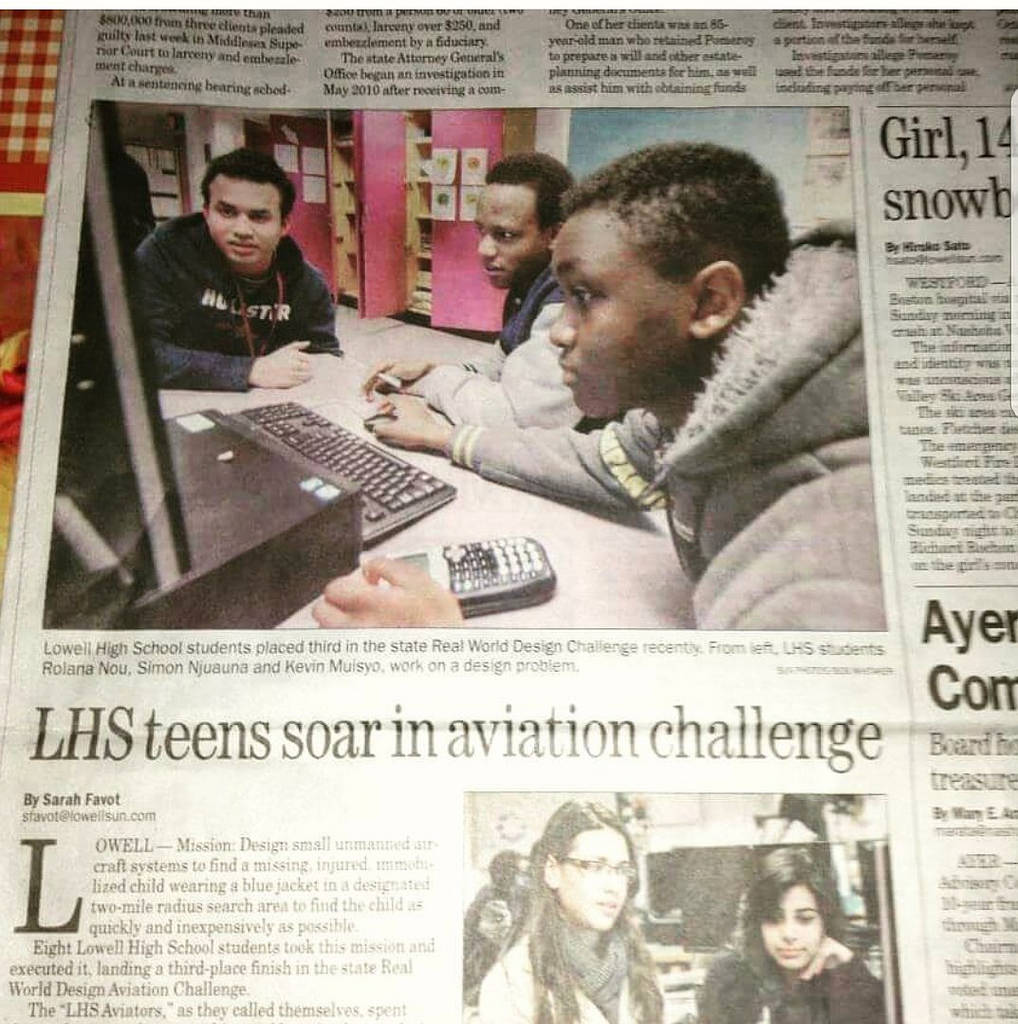 2. Spiritually I look up to Ty trebet who is also now a pastor with his own church. A very amazing singer full of energy and also a very good preacher full of wisdom and grace

3. In the Kenyan music industry I look up to Benachi a lot spiritually, he’s very humble and really means what he says. He is also our mentor .

4. In terms of performance I really enjoy Willy paul, he’s a very good entertainer and besides I’ve met him face to face and he’s a really nice guy, we once opened up for him when he came to Boston on his tour.

5. Something people don’t know about me is that I also make beats, people think that Festus is the only one that makes beats but the truth is I also make would beats that I sell to my peers.

6. Something else that most people don’t know is that we make all of our songs in our Dad’s home studio.

7. We also compose all the songs and the music. We play all the instruments, the piano, bass guitar, electric drums, we do it all.

8.  In ten years I see us winning a Dove award and become very influential in the Kenyan gospel industry

9. When I write a song, I like mixing the Western culture with the Kenyan culture because I want Kenyans in Kenya to see that Kenyans in the Diaspora still value Kenyan Culture and uphold it.

10. In the next 15 yearps I think we will be critical in the changing the way Kenyans view and listen to Gospel music because our music is unlike anything they’ve heard before, it’s a mash up or rather the best of both worlds, in terms of fresh new sounds and even the discourse we use in our music.

11.I like listening to Willy Paul, Bahati, Mr seed and Benachi. 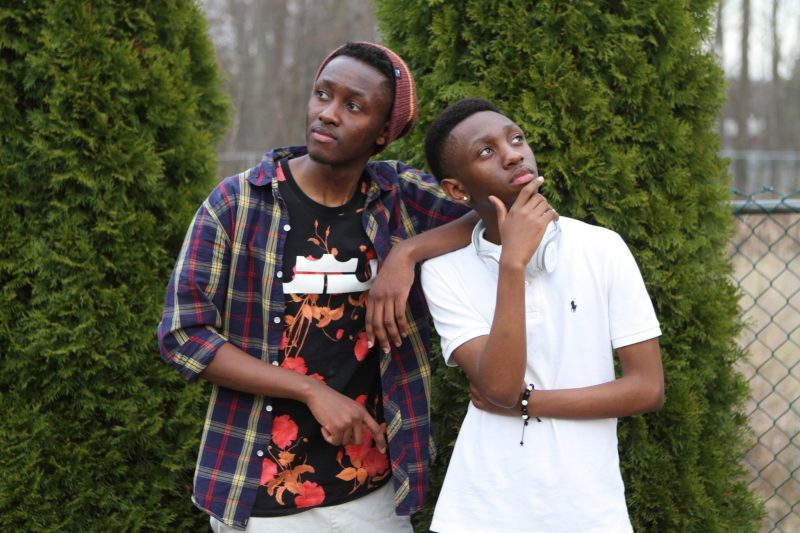 13. Our elder brother in in Kenya.He is into Business and not music

14.one thing people don’t know about us is that we make the beat first and then we start writing.

15.something people don’t know about me is that I can also play piano.

16.In 5 years I see myself with my own big studio and our own clothing line.

17.When we are not in the studio we usually go to play soccer with our friends.

19.last summer we went to Atl with my brother to perform there with Benachi.

20.We are part of the Band at St Stephen’s Church Lowell,Massachusetts

Kenyan Engineering & Physics student at UMASS has a passion for music Reviewed by samrack on April 12, 2017 .

Share thisFacebookTwitterPinterestEmailWhatsAppKevin is a (20) year old student of Engineering & physics at Umass Boston while Festus (15) is a student at Lowell high and one of the youngest music producers in US   Pic |Video by Sam Mwaura/Samrack Media Kenyan Engineering & Physics student at UMASS has a passion for music.  (VIDEO) Check &