For Esther Ngotho, who ran for councilor-at-large in Beverly last year, the motivation was not only to bring more women into city government but to give minorities a voice. 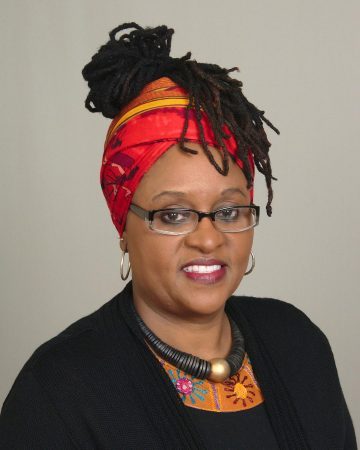 “There is need for a leader who can represent everybody — everybody including undocumented immigrants. They, too, live here and cannot be ignored,” Ngotho said.

Ngotho, an immigrant from Kenya, didn’t win, but did receive nearly 1,500 votes. Throughout the campaign, she said she felt the community was inclusive of minority groups, but that it’s not enough to just say you’re inclusive. She wanted there to be visible representation in government.

“I felt it was inappropriate for us to remain seated while everybody else ran on our behalf,” Ngotho said. “I had to rise up, even though reluctantly in the beginning.”

Running as a woman of color has its own challenges, said Lucy Corchado, who represented Salem’s Ward 1 for two terms, 2003 through 2007.

“You have obstacles that you have to kind of overcome,” Corchado said. “I was as much of a Salemite as (other candidates) were claiming to be.” READ MORE

Uhuru, PM May to discuss trade and anti-graft war issues