There has been a lot of talk lately about the differences in earnings between expatriates and local employees, especially in the NGO sector.

Is there an issue, and if there is, what exactly is it?

Let’s begin with why organisations have expatriates. Assuming these organisations are not headquartered in Kenya, it means the ultimate management decision-making body sits elsewhere.

The most common reason for hiring foreign workers is a lack or shortage of local expertise. This means the expatriate will be performing a job whose skills, competencies and other attributes are either non-existent or underdeveloped locally.

But also, for some organisations, there are key management positions that are integral to the protection of an investment and steering a business’ strategic ambitions.

In such cases, the requisite skills may be available locally, but there is an element of familiarity or trust that has not yet been established.

In some cases, the employer will require an individual conversant with the organisation’s global corporate culture, values, policies, procedures and standards in that particular position.

Expatriation has also been seen as a developmental opportunity integral to an employee’s career growth, and a response to the need to create a leadership pipeline of executives who understand the organisation’s big picture.

The common denominator is that there is a genuine expectation that skills will be transferred to a local resource, which is usually a condition when obtaining a work permit in Kenya.
With regard to basic earnings, two approaches are commonly used.

The first is the home salary approach, where earnings are benchmarked against those of similar positions in the home country, and in most cases denominated in the same currency.

The person is essentially in deployment and upon conclusion of the assignment, returns to the home country for re-entry or redeployment.

In many cases, the expatriate remains on the home country’s retirement plan and will likely have a split payroll, with part of the salary paid at home.

The basic earnings and those of equivalent local-based employees will most likely not be comparable, as they are based on different benchmarks.

The second approach entails having the expatriate on a host salary basis, where he or she is paid similar to what the organisation would pay local employees in similar positions.

Under this set up, ties with the home country are severed and there is no guarantee of re-entry. The expatriate is, therefore, an employee of the host entity.

There are additional perks that could be extended to such an expatriate that a local employee may not enjoy, but which are grounded on solid rationale.

Some of these perks are expatriate premiums, location allowances or disturbance allowances to compensate for the relocation from familiar social and cultural surroundings to a foreign setting.

A common pain point has been the issue of ‘permanent expatriates’, where the individual, upon expiry of their term, seeks every opportunity to remain in the country, even if it means changing employers. This can be a source of concern for both the authorities and local employees.

In such cases, some organisations have developed ‘localisation’ policies, where such individuals are placed on local packages that would be paid to their peers.

This may also be accompanied by reduced expatriate perks, which may be gradually withdrawn over an agreed period.

In my view, expatriation needs to be done carefully and communicated clearly to stakeholders. It should not be kept a mystery.

Clear role profiles, which include the soft skills required, and corporate polices on expatriates, should be disseminated.

This will create harmony, eliminate suspicion, and in some cases, a feeling of inadequacy in local staff.

Benchmarking local practices would aid greatly so that these differences are identified in advance and appropriate communication plans put in place.

The writer is senior manager, reward and remuneration, at PwC Kenya. 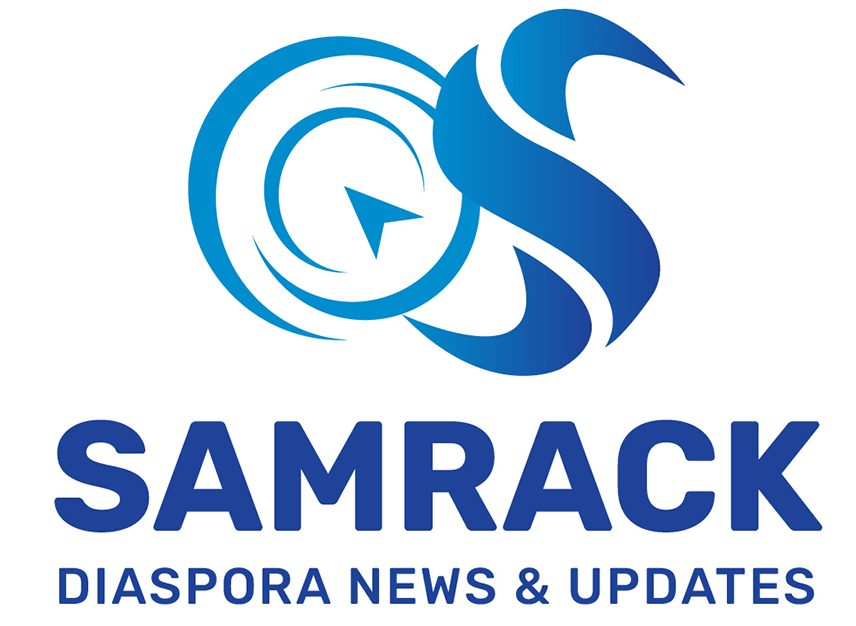 The Credit Reference Bureau in Kenya

The Credit Reference Bureau in Kenya