Kenyan lawyer Margaret Shava — a close relative of President Uhuru Kenyatta — has been elected to a key committee of the International Criminal Court.

Shava was elected to the 12-member Committee on Budget and Finance at the ongoing ICC member states’ meeting in New York.

The weeklong 16th session of the Assembly of States Parties kicked off in New York on Monday.

The Kenyan government nominated  Shava after the ICC called for recommendations from member states way back in March.

“The embassy has the honour to confirm that the Government of the Republic of Kenya has nominated Margaret Shava for election to the position of member of the Committee on Budget and Finance,” Kenya said in its notification to the ASP.

“The Government of Kenya is convinced that Ms Shava, whose resume is attached herewith, meets the requirements for appointment to the above position.”

Shava is an advocate of the High Court of Kenya, and a management and legal consultant with more than 25 years of experience.

She served as a commissioner with the Truth, Justice and Reconciliation Commission

The committee plays a critical role for The Hague-based court.

It provides a mechanism for the budgetary and financial review, and monitoring of the resources of the ICC, including those of the ASP.

Shava’s nomination was the clearest indication that Kenya has no intention of puling out from The Hague-based court, despite occasional threats by Jubilee mandarins.

Uhuru and Deputy President William Ruto’s cases were dropped, but Kenya has been referred to the ASP for noncompliance in the President’s case.

“States Parties support the Court, accept the ICC’s jurisdiction and also work to incorporate the rules stipulated in the Rome Statute into their own judicial systems,” the ICC says on its website.

“Thus, each country that becomes a State Party brings the world closer to an ICC universal protection under the Rome Statute system.

The States Parties meet at least once a year at the ASP sessions to provide the management oversight for the court, it says.

“For example, they establish the budget, provide funding and also elect the Court’s judgesand prosecutor.” 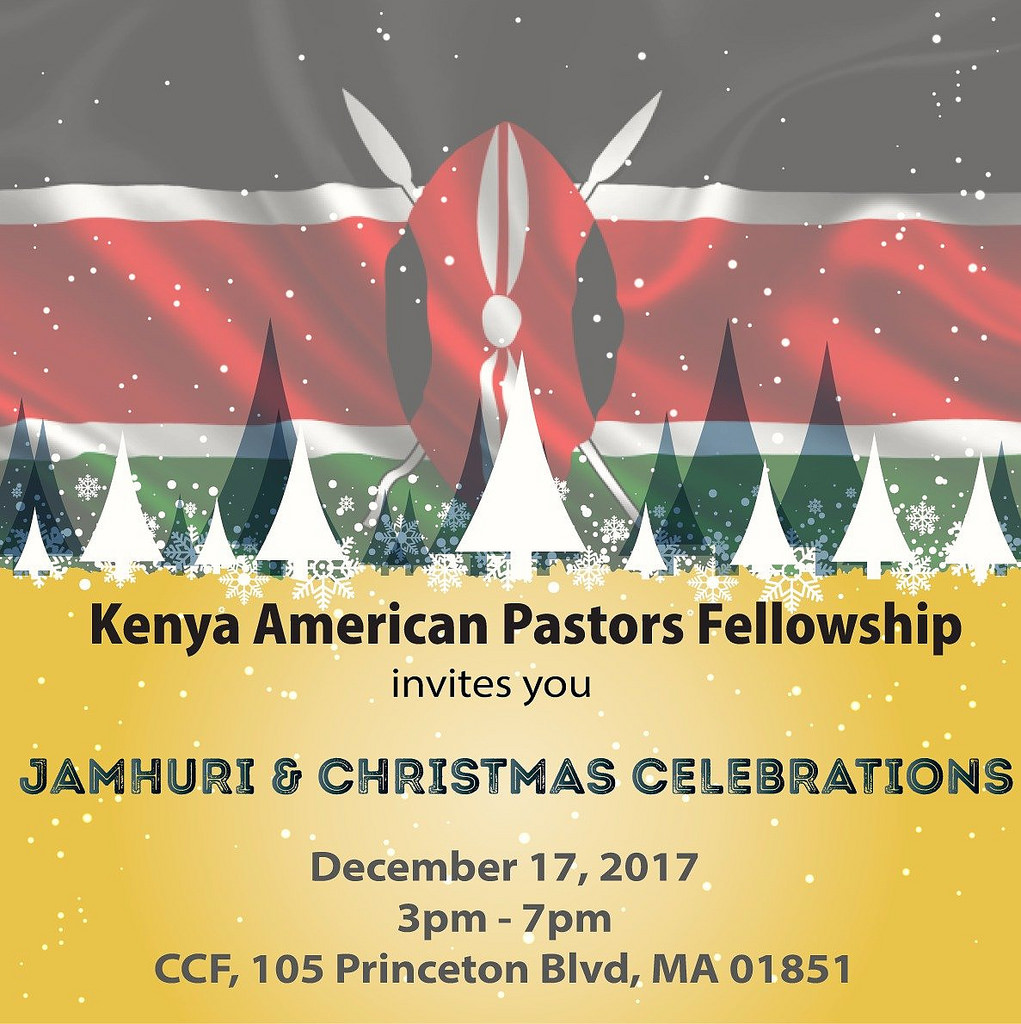