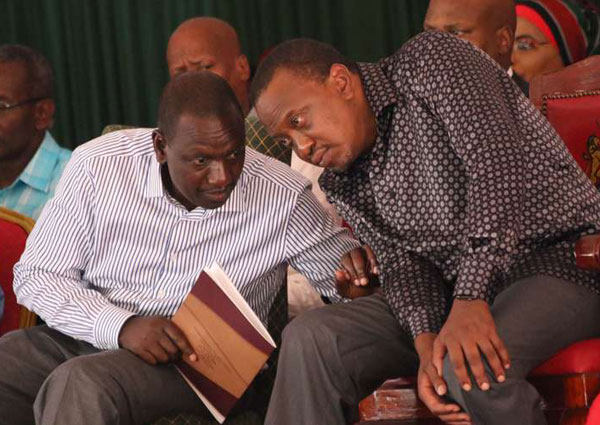 Mr Waita will assist Chief of Staff and Head of the Public Service Joseph Kinyua in discharging his mandate.

In a statement on Friday, State House spokesman Manoah Esipisu noted that the appointment is in line with the President’s commitment to strengthen the capacity and responsiveness of the executive office.