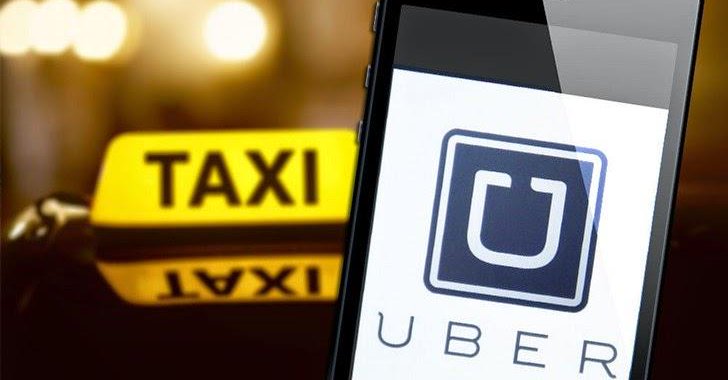 Uber currently charges a 25 per cent commission on each ride, while apps like Taxify and Little Car charge 15 per cent.

Uber has been running their back to back discounts for customers since the beginning of the year.

The agitated drivers slowly drove from Uhuru Park to Transport House, where they were expected to submit their petition to Transport Ministry officials.

“Currently we are working for 20 to 27 shillings per kilometer, a fee far less than the 60 shillings that was the initial introduction price,” says a driver interviewed by Capital FM Business.

“The fare prices keep on reducing because of the competition with other apps. In the long run, it is us, the partners and drivers, who are losing. We are being oppressed,” he added.

Uber, Taxify and Little drivers in Nairobi down tools demanding better rates Taxi-hailing drivers brought Nairobi City to halt on Monday with demonstrations citing lower rates charged by service providers. Uber currently charges a 25 per cent commission on each ride, while apps like Taxify and Little Car charge 15 per cent. Uber has been