Two Charged with Murder in the Death of Mike Wasike, a Kenyan Man in Des Moines, Iowa 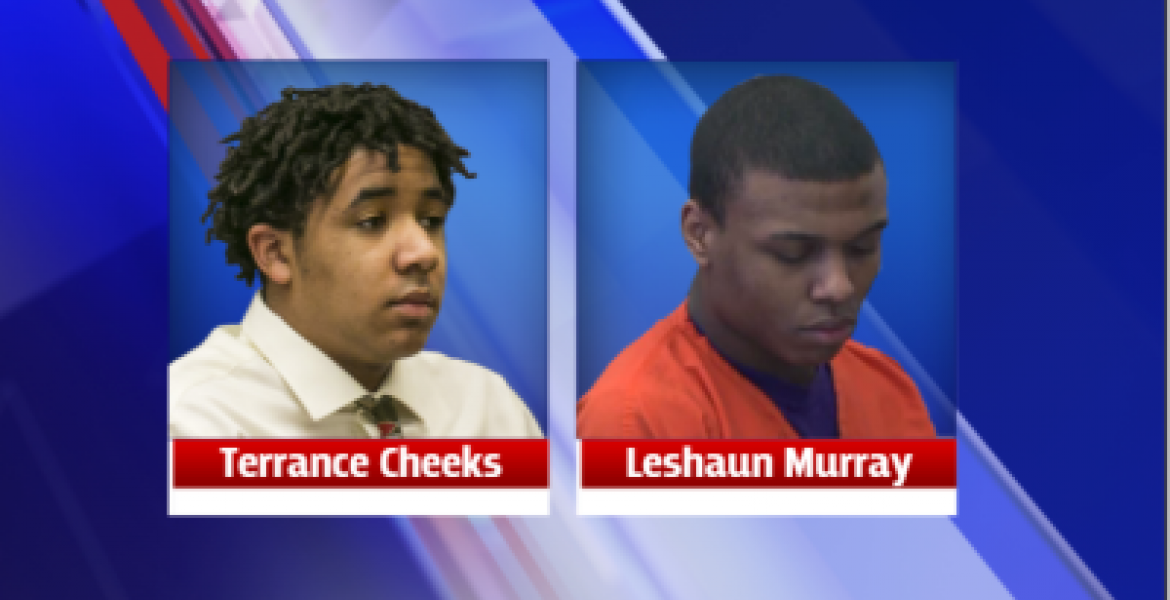 Two Charged with Murder in the Death of Mike Wasike,a Kenyan Man in Des Moines, Iowa

Two men have been charged with murder after the death of a Kenyan man in Des Moines, Iowa.

Terrence Cheeks Jr, 21, and Leshaun Murray,2 0, who had already been convicted of first degree robbery for assaulting the man, Mike Wasike, 41,  will now face an additional murder charge after Wasike died in January from the injuries in the 2013 attack.

In January, 2013, Cheeks and Murray pulled Wasike from his vehicle severely beat him and robbed him. The injuries left him with permanent brain injuries and he was unable to walk, talk or feed himself for the rest of his life – until he succumbed to the injuries in January, 2018.

Cheecks, Murray, and a third person – Kennath Barry – walked in a formation in the middle of the road as Wasike approached in his vehicle. With no space to maneuver, Wasike stopped and exited the vehicle. The three, who were then teenagers, approached him and started assaulting him. Murray struck him on the back of his head with a handgun, causing a skull fracture and brain damage. They allegedly attacked him in a bid to steal his vehicle make it home before the curfew.

Cheeks and Murray are already serving 50 years in prison for first degree murder while Barry, whose gun was used in the attack, is serving 17 years behind bars.

Wasike moved to the US in 2009 to join his wife and children who were already living in the country. He worked as a credit analyst at Wells Fargo.

Two Charged with Murder in the Death of Mike Wasike, a Kenyan Man in Des Moines, Iowa Reviewed by samrack on May 9, 2018 .