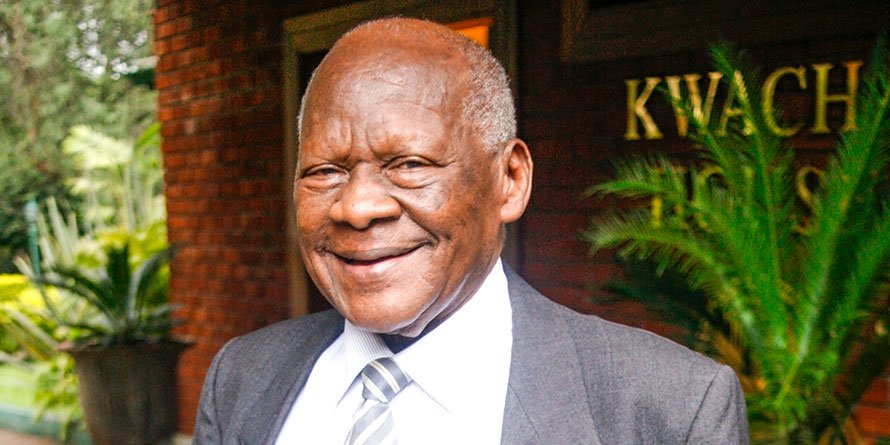 The High Court has penalised a Chinese road construction firm Sh55 million for trespassing onto a piece of land owned by a company associated with businessman Maina Wanjigi in Ruiru, Kiambu County.

In its statement of claim, Kitamaiyu indicated that the Chinese contractor had entered into the suit premises and carted away several lorries of the soil causing massive damage to the topography of the property.

Kitamaiyu argued that it was the lawful owner of land over the past 29 years and produced a valuation report prepared by Ezekiel Musau.

Justice Lucy Gacheru, sitting at the Environment and Lands Court in Thika, noted that despite being served with court documents the Chinese company failed to file its defence. The matter proceeded by way of formal proof where the plaintiff called three witnesses and closed its case.