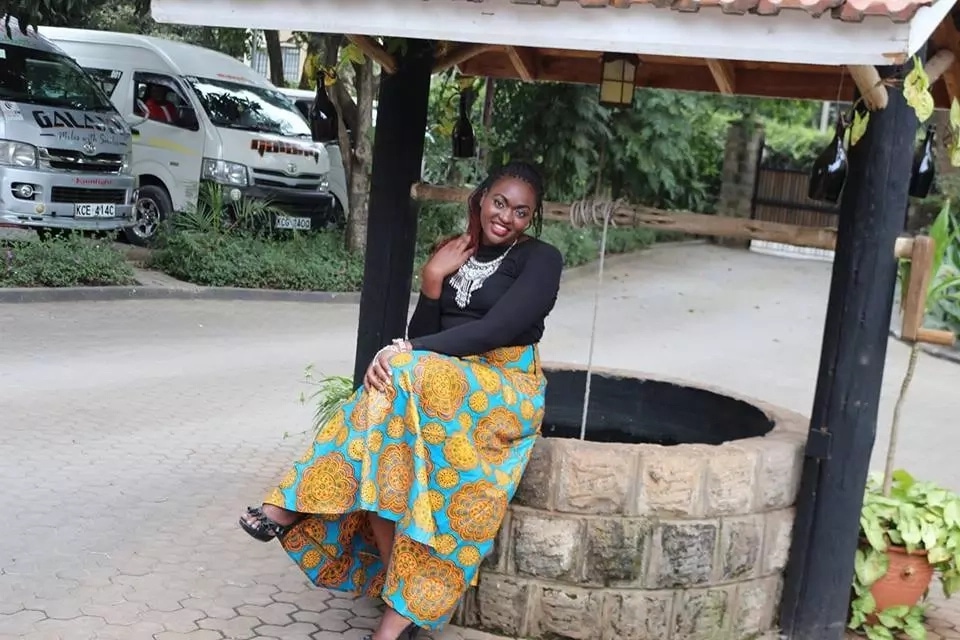 Doreen decided to go public about her status in 2015. Photo: Doreen Moraa Moracha/Facebook

Doreen Moraa Moracha was born HIV positive to an HIV discordant couple 25-years ago – She decided to go public about her status in 2015 – She uses her story to create awareness about HIV and to fight stigma that often surrounds the virus Doreen Moraa Moracha, now 25-years old was just 13 when she learned that she was HIV positive. This was despite her parents being aware of her status five years earlier. “My parents knew about it when I was 8. But they informed me about my status when I was 13,”

But how exactly did she contract a disease that would otherwise pass as deadly among most African societies at such a tender age?

Apparently, Doreen was born with the virus to an HIV discordant couple whereby she is the only child among her siblings to have been diagnosed of HIV. Owing to the stigma that surrounds HIV and the horror of getting rejected by her peers, she was asked to remain silent about her condition through her teenage years.

In 2015, Doreen resolved to go public about her status in a move aimed at offering encouragement and hope for a full life with adherence to treatment to others living with HIV. She also wanted to use her story to raise awareness about the virus and to help the fight against the stigma HIV still has in her community. This was amid protestation and censure from her father who is HIV negative. “I was doing my attachment at TSC and most of the times we would go out to learning institutions for outreaches and HIV testing and while at the field, that is when I learnt that there was need for more information about HIV out there. My boss then, also pushed me that I should come out and try make a change with my story,” she recalls.

She, however, acknowledges that this was certainly not an easy process and that disclosure took a lot of courage. “I was afraid considering the stigma associated with HIV. The first time my story came out and NTV shared it on their Facebook page and my friends were commenting how they know me and all that, I got scared and deactivated my Facebook account temporarily,” she remarks. Emboldened, Doreen has been unstoppable ever since. She has been able to share her story at countless conferences, talk shows, and the very latest – the internet.

Her posts have since been gaining so much traction, with many social media users commending her for being bold enough to share her story. Despite her condition, her beautiful and sassy photos have still attracted potential suitors who would love to get into a relationship with her. “I use my social media mostly Facebook for advocacy and motivational purposes and yes, I do get men sliding into my inbox, some even promising to take Pre-Exposure Prophylaxis (PrEP) drugs as long as I agree to date them,” she recounts. Her greatest piece of advice to the young people is the very same one that most have likely heard time without number: abstaining or use of protection.

READ ALSO: Symptoms of HIV in Women: What Are the Early Signs?

This 25-year old beauty queen used Facebook to make her HIV status public. Her reason is incredible Reviewed by samrack on February 24, 2018 .