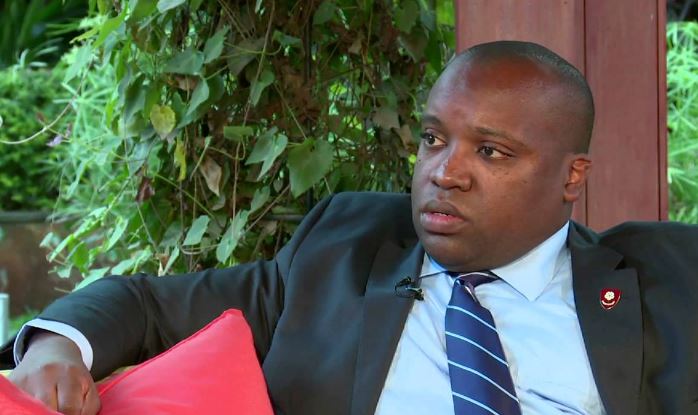 By Wallace Kantai – This weekend I went to visit a friend of mine. His neighbour has put his house on the rental market. It’s a beautiful four-bedroomed bungalow, with a two-bedroomed servants’ quarters, on a quarter acre of land. He’s put it on the market for KSh 120,000 a month. I asked around about how much similar houses are sold for in that neighbourhood, and the prices are in excess of KSh 40 million.

Let’s take a minute to digest and analyse that. If you paid cash for that house and rented it out, you would make your money back in three hundred and thirty three months. That’s almost twenty eight years. House prices are like stocks – you can use a basic price/ rent, which is analogous to a price/ earnings (or PE) ratio to determine whether a house is under- or over-priced. Long-term average is around 16. This particular house is at 27.7.

Another calculation. If you convinced your bank to provide you with a mortgage, and you financed the house at 18% (and you’d need to be VERY good friends with your bank manager to get that), you’d be paying KSh 617,000 every month for twenty years. So, in effect, if you took out a mortgage in the hopes of renting the house out, you’d need to shell out almost KSh 400,000 a month more out of your own pocket just to break even.

One last thought nugget. People tell you to not take a mortgage and save. However, saving in a medium-to-high inflation environment is the equivalent of borrowing at a high rate. So, if you save to buy (either a ready home or land on which to build), you’re effectively borrowing money at around 7-10%, depending on the economic environment.

Let me end with a (possibly apocryphal) story before I give you my conclusion. A lady put up a house some years ago in South ‘C’. She had put it on the market for KSh 9 million, but she realistically expected 8 million bob for it. One day, someone came to view the house, and made an offer of KSh 12 million. From that point on, the lady refused to entertain any offers below KSh 12 million (which, you’ll remember, was 50% above what she was initially expecting). The phantom buyer never turned up again, but as far as the lady was concerned, the house’s value was KSh 12 million, and not a penny less. She finally sold it after many moons.

Kenya’s property market is in a bubble. The bubble is still inflating, and if it doesn’t get deflated gently, it will burst very painfully. Real estate prices are almost totally unmoored from their true values, and what’s keeping them up there is hope, greed and fear (and a generous helping of dishonest money). Everyone’s a property speculator and dealer. All power to them, but when the music stops, there’ll be plenty of people left without chairs. When the tide goes out, you’ll realise how many people were swimming commando. Take your pick of trite metaphor, but don’t say you weren’t warned.

Share thisFacebookTwitterPinterestEmailWhatsApp“The Bubble Will Burst Painfully,” Wallace Kantai’s Message on Kenya’s Property Market  By Wallace Kantai – This weekend I went to visit a friend of mine. His neighbour has put his house on the rental market. It’s a beautiful four-bedroomed bungalow, with a two-bedroomed servants’ quarters, on a quarter acre of land. He’s put it