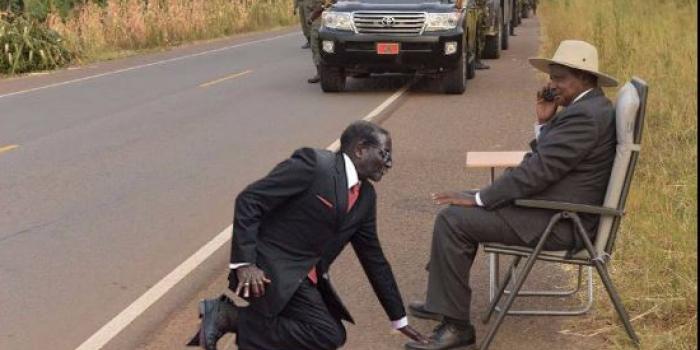 The photo of Ugandan President Yoweri Museveni making a phone call by the roadside while seated on a chair has inspired Kenyans on Twitter to take interesting pictures mimicking the Head of State.

Among prominent persons who jumped on the #M7Challenge by literally posing on the road were comedian Eric Omondi, KTN’s Joy Biira, Kisumu Deputy Governor Ruth Odinga, radio presenter Antoneosol and a CEO of a motor vehicle company.

Here are some of the reactions: 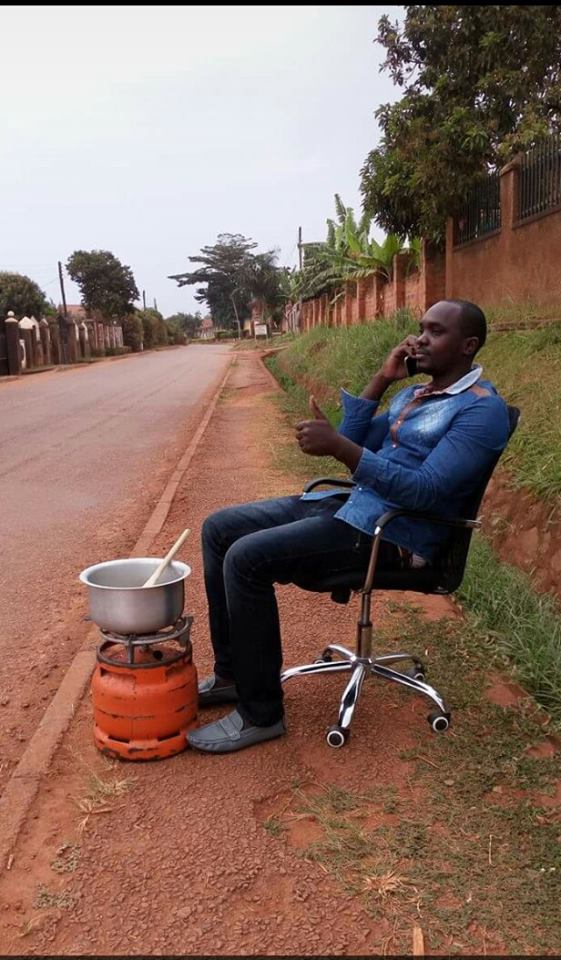 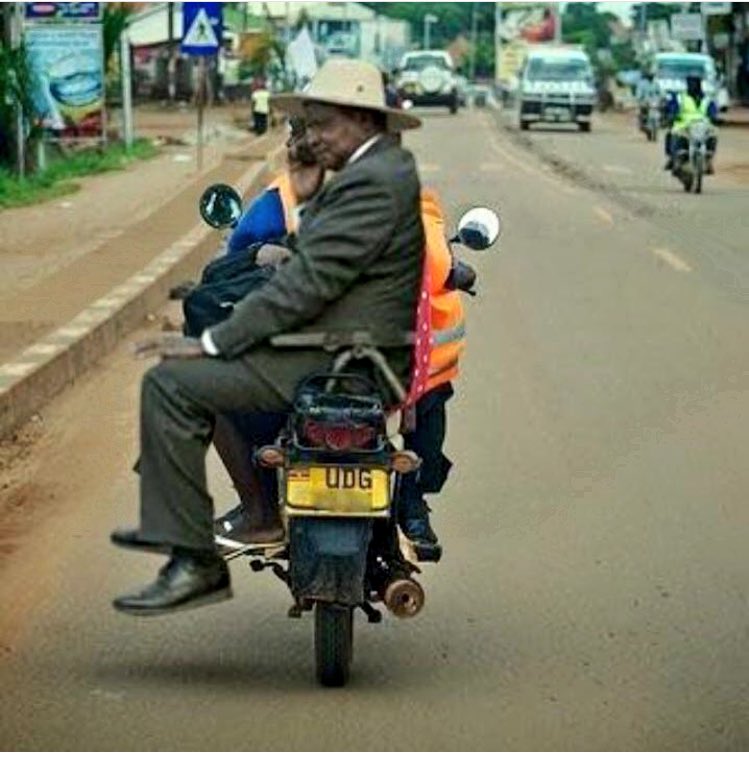 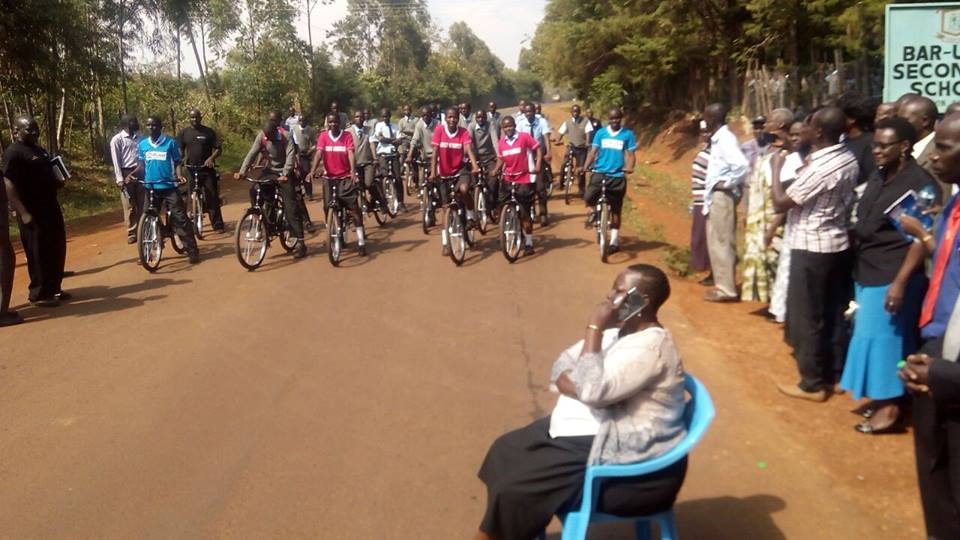 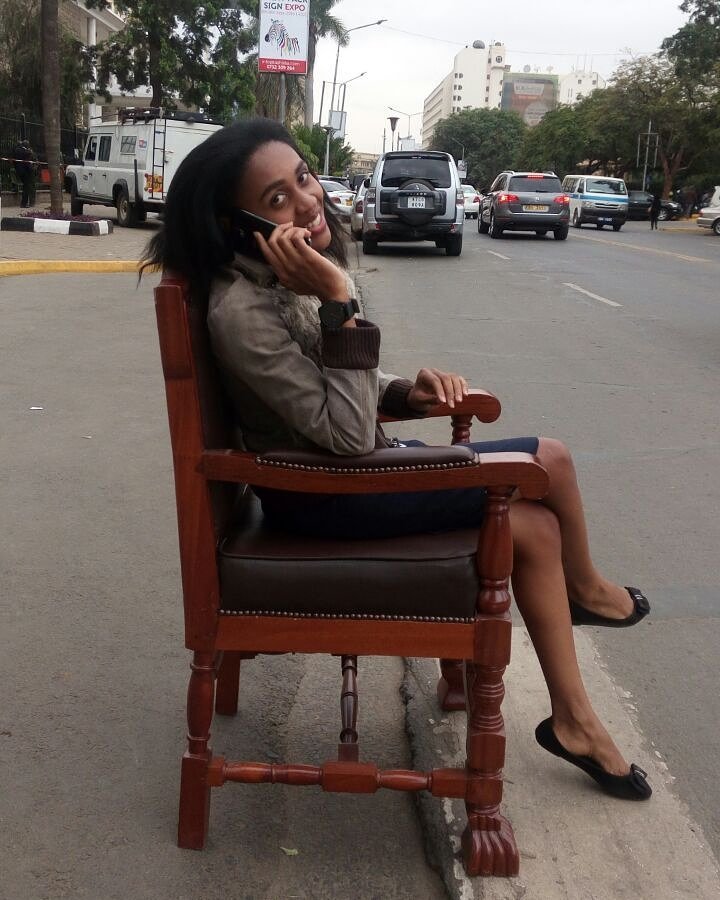 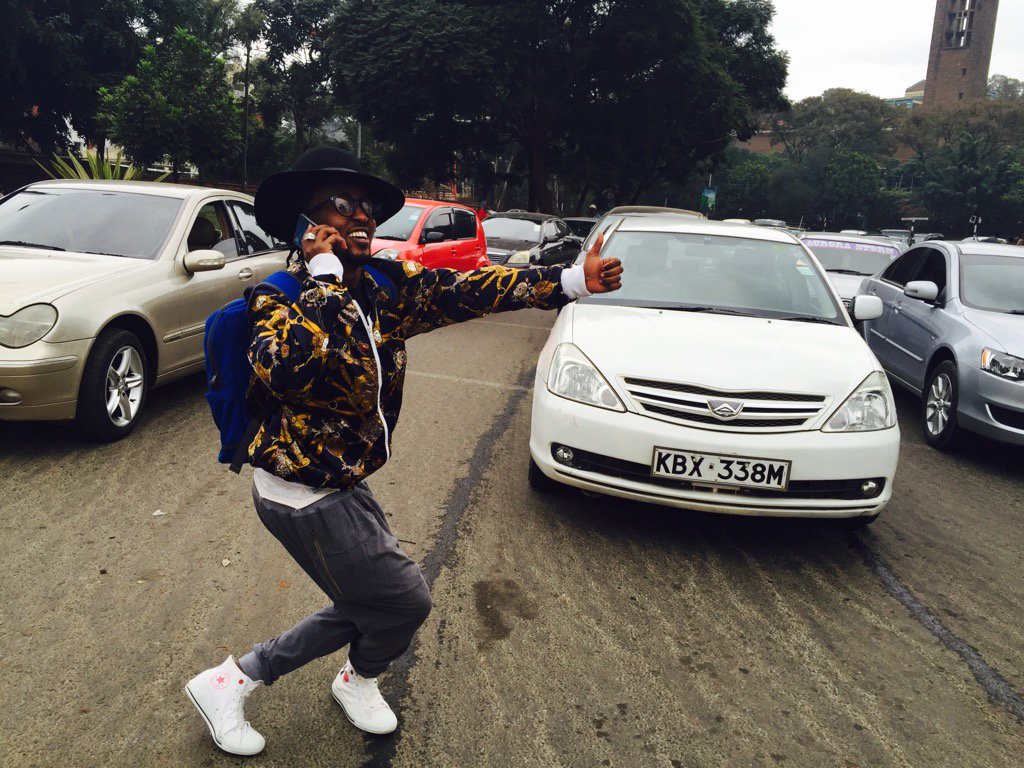 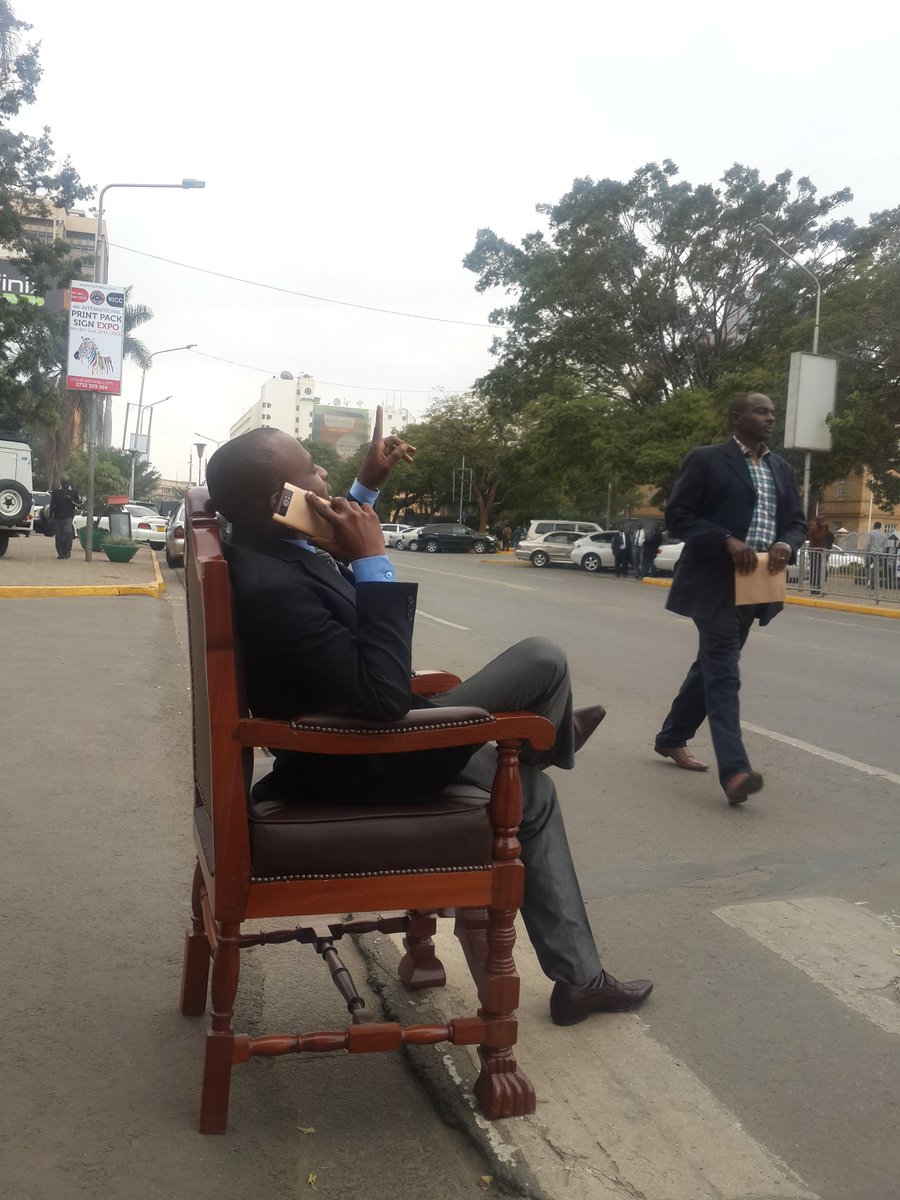 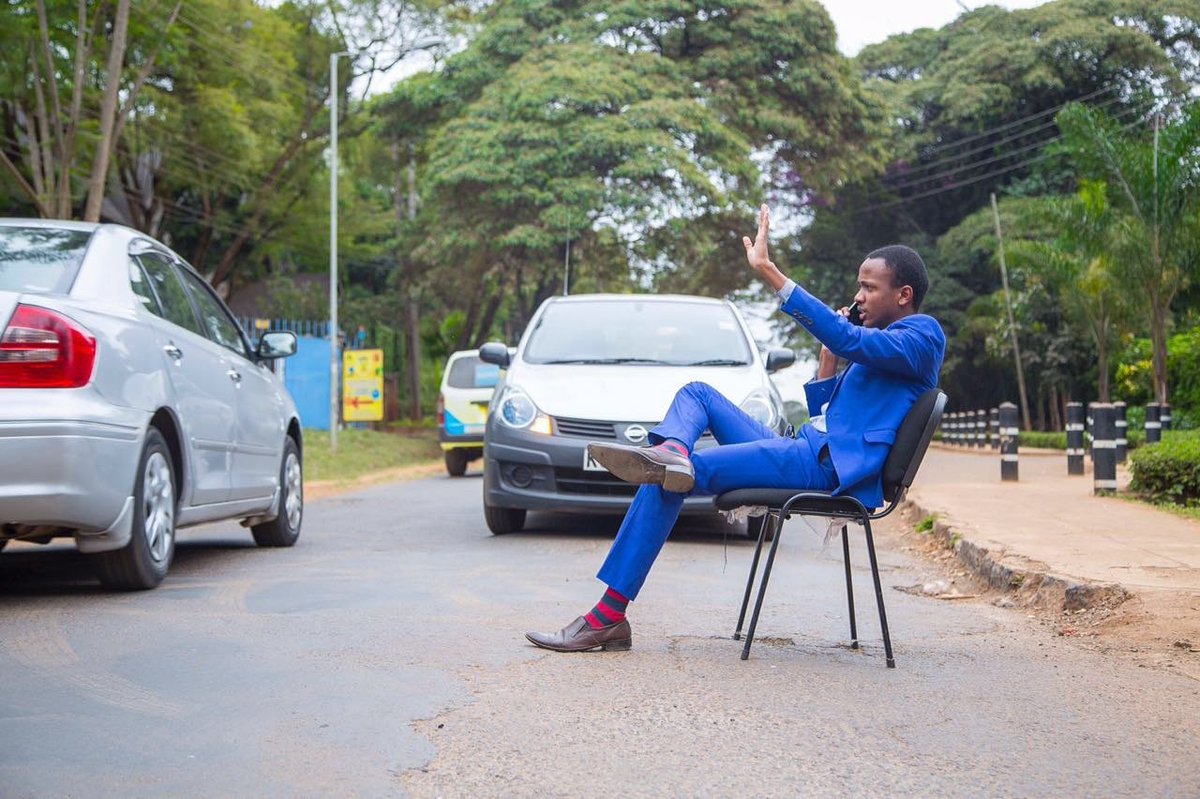 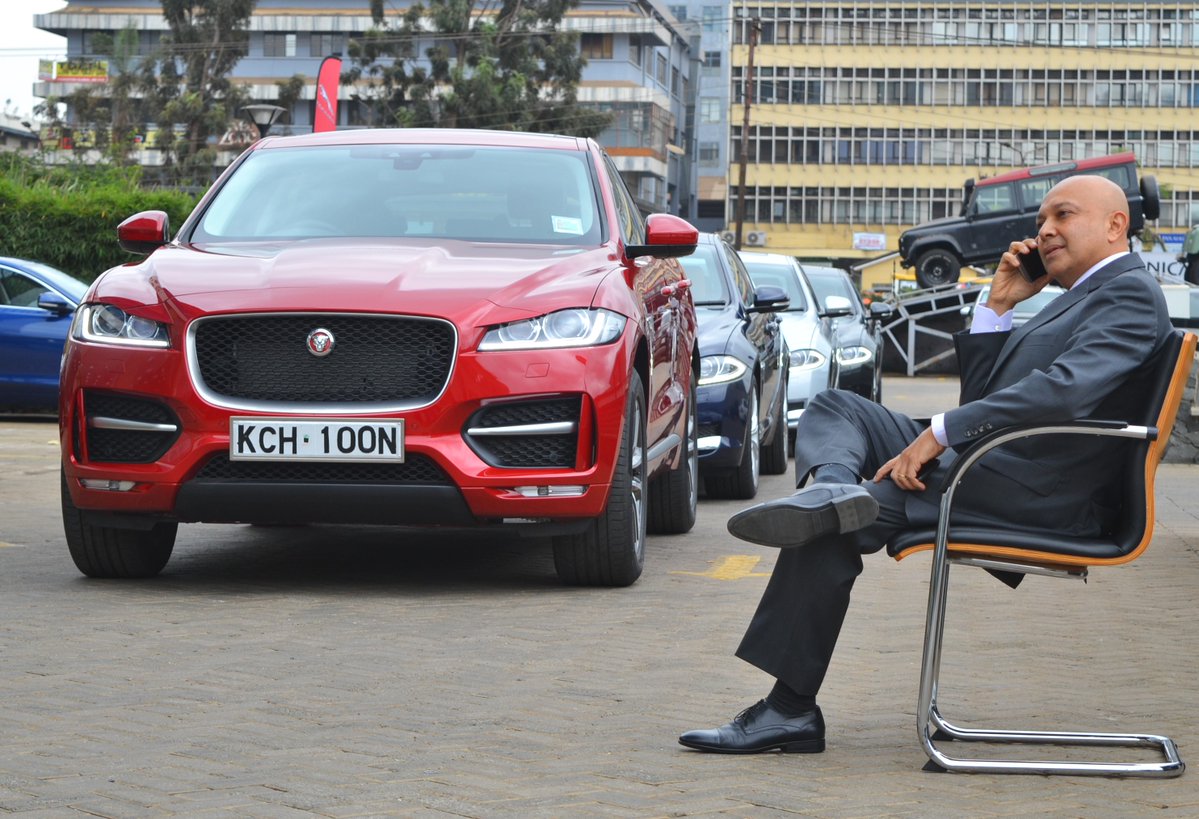 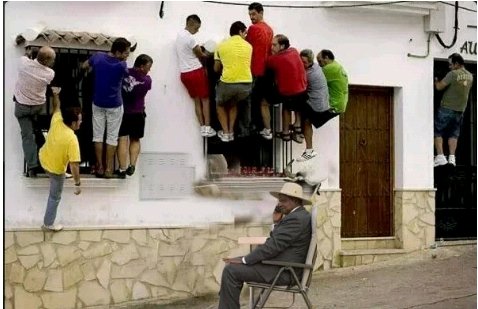 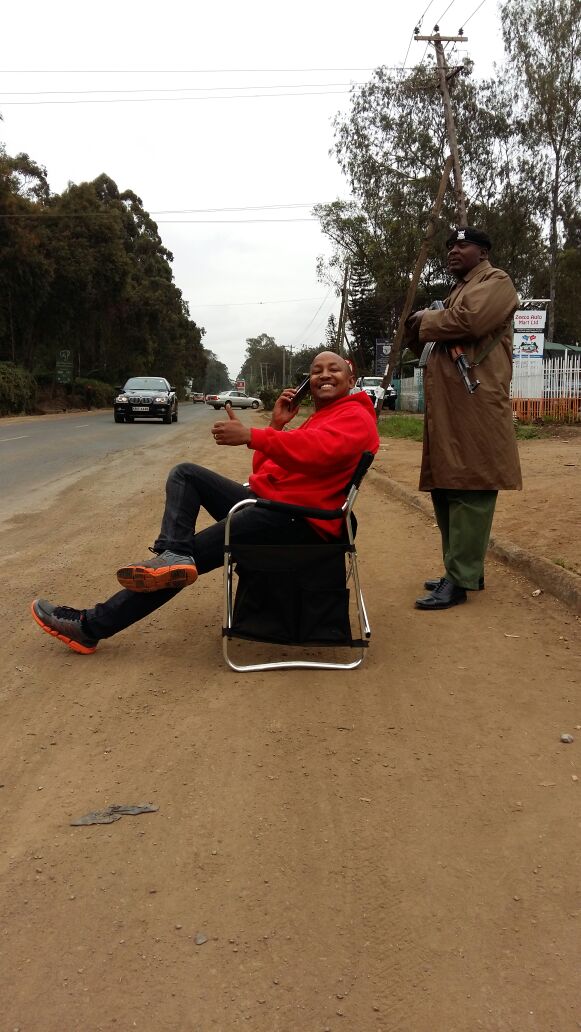 Others used the moment to photoshop the President in interesting memes which kept spreading online for the better part of Wednesday.

With Museveni’s photo going viral, others took the moment to recreate the scene. In embracing the Challenge, most took to the streets taking pictures similar to Museveni’s.

Museveni shared the photos on Tuesday as he was sitting by the road in a phone conversation while waving at random road users as his security detail stood by his convoy.