Home  › Kenya › Kenya Diaspora News › News › U.S Diaspora › The African award that seems to pride itself on not finding a winner strikes out again 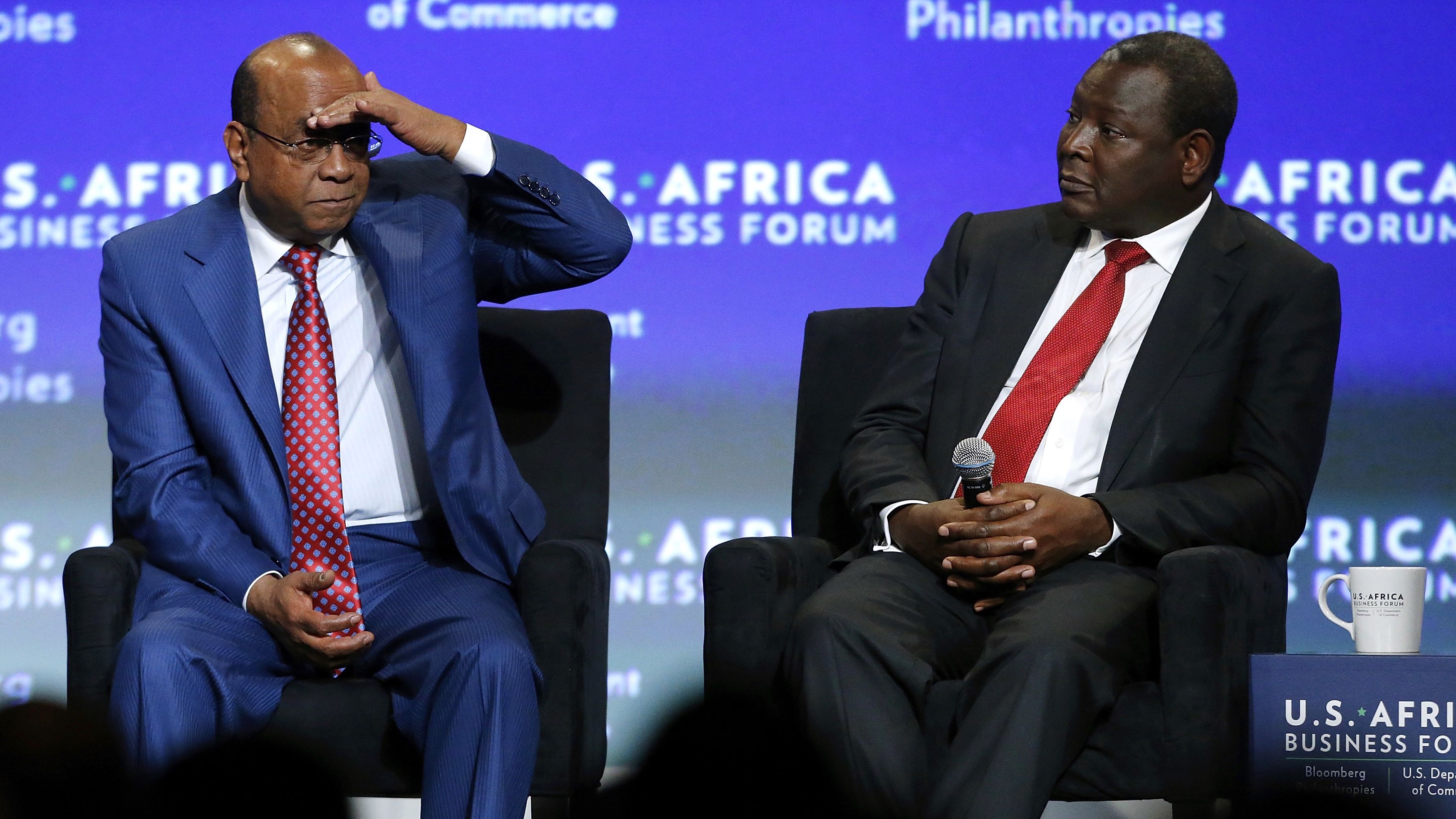 It’s the award that seems to pride itself on not finding a winner. The Ibrahim Prize for Achievement in African Leadership did not name a winner for 2016, to no one’s surprise.

The Mo Ibrahim Foundation, named for its billionaire Sudanese founder, announced on Feb. 28 that the prize committee could not settle on an African leader worthy of the $5 million prize. In the prize’s existence since 2006, only four leaders have been honored.

“We recognize and applaud the important contributions that many African leaders have made to change their countries for the better,” committee chairman Salim Ahmed Salim said in a statement. “But the prize is intended to highlight and celebrate truly exceptional leadership, which is uncommon by its very definition.”

The prize is awarded to former heads of state, who must have left office in the last three years. To be considered exceptional, the president or prime minister must have developed their country, strengthened democracy and human rights for their people and pave the way for “sustainable and equitable prosperity.”

It is a tall order for any leader on any continent. Africa’s leaders already have the odds stacked against them, by Salim’s own admission. They have fewer resources and weaker intuitions with which to achieve their goals.READ MORE

The African award that seems to pride itself on not finding a winner strikes out again Reviewed by samrack on February 28, 2017 .