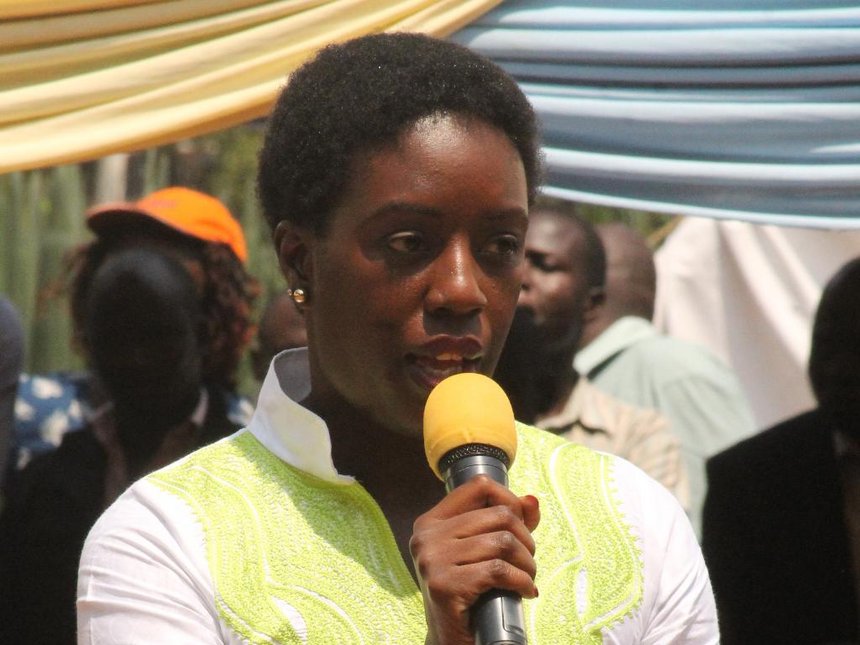 Kibra MP aspirant Rosemary Odinga has been flown to South Africa for further treatment after being in hospital for eight days.

Rosemary, Cord leader Raila Odinga’s second born, has a meningioma – a brain tumor that it non-cancerous.

The politician was flown out at about 11am on Tuesday accompanied by neurosurgeon Oluoch Olunya and Amref flying doctors.

A source revealed this to the Star on Tuesday but could not confirm the hospital to which she was taken. The source said she had been flown to South Africa for rehabilitation.

Rosemary was admitted to Nairobi Hospital before being taken to the Aga Khan, where doctors were to remove the meningioma.

But the source said the tumor had caused her to bleed internally. The source said doctors at the Aga Khan were only able to stop the bleeding and did not perform the operation.

A meningioma can cause blindness, problems with movement and multiple other complications as it grows and presses into the brain

It is not immediately life-threatening but remains a serious threat to Rosemary’s health, as it in the meninges – the lining between the brain and the skull.

Rosemary, 39, is functionally the first born following the death of her older brother Fidel on January 4, 2015.

She is followed by Winnie Odinga and Raila Odinga Jnr who is the last born.

Rosemary Odinga flown to SA for further treatment Reviewed by samrack on February 28, 2017 .