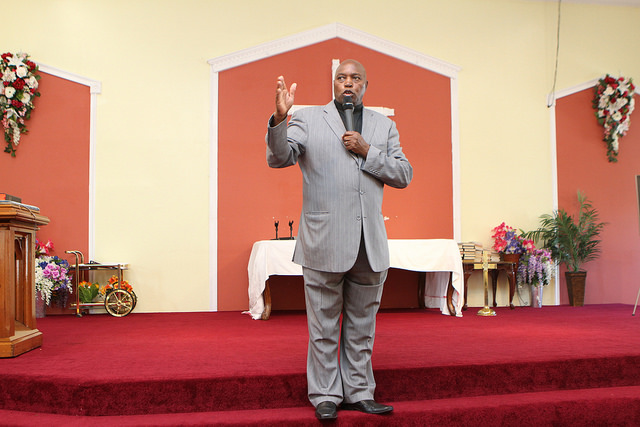 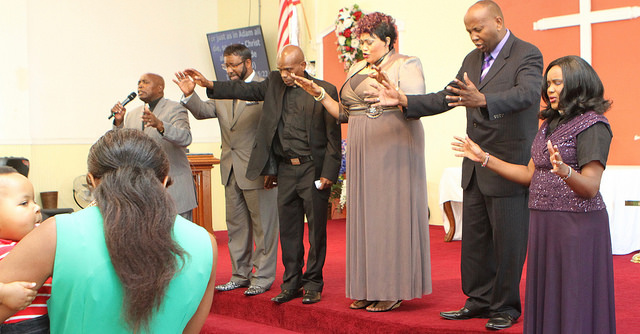 The late George Njoroge Njenga was born in 1971 in Kamandura,Limuru Kiambu County.

After that he did his standard eight exam

He then joined Kahuho Uhuru High school for his secondary education.

He also run  a water supply company in Limuru

The late George Njoroge Njenga has been unwell  for the last three years.

He has been attended  to by doctors at Kijabe Mission Hospital.

He leaves behind  his wife,children,mother, brothers and sisters.

May his soul rest in peace! 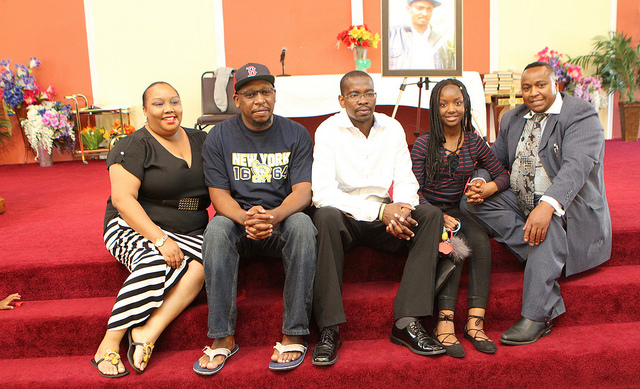 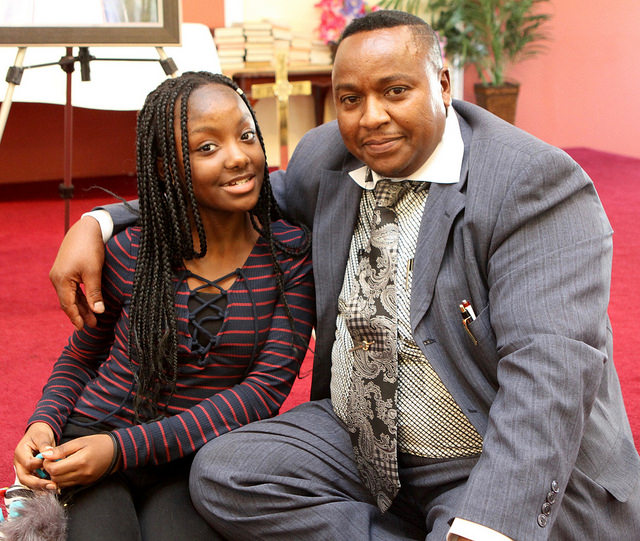 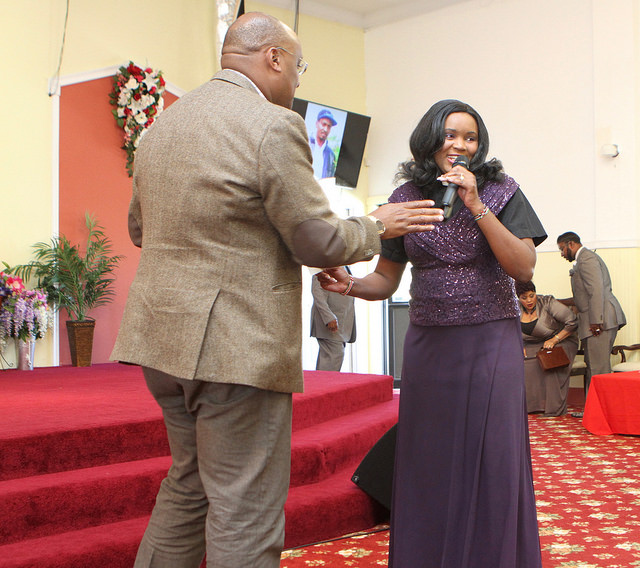 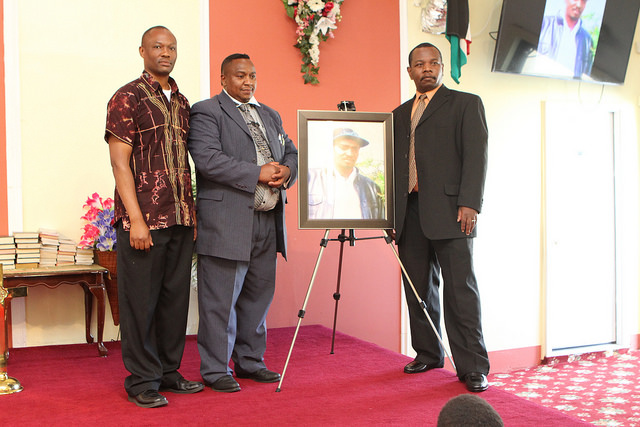 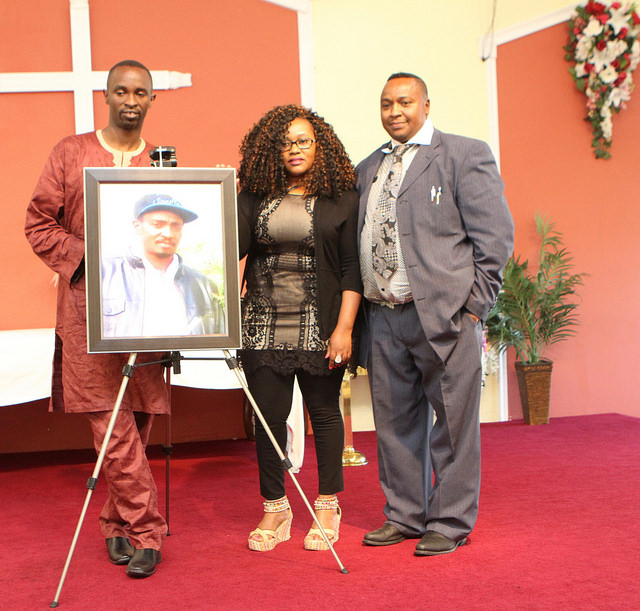 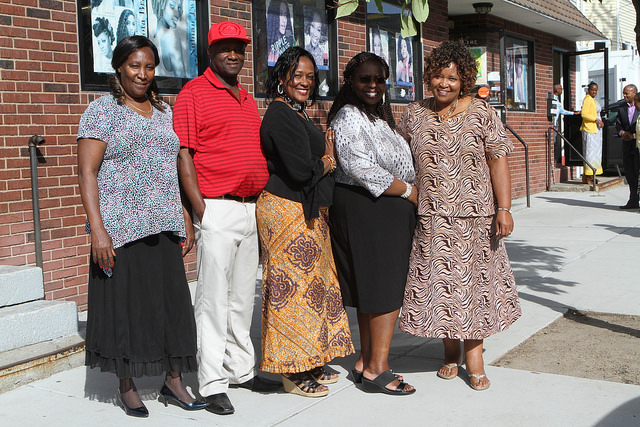 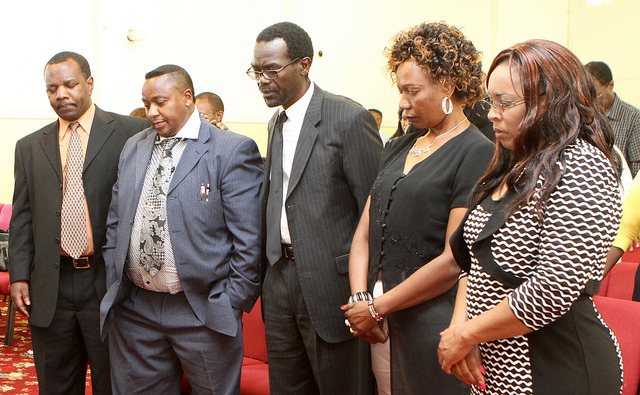 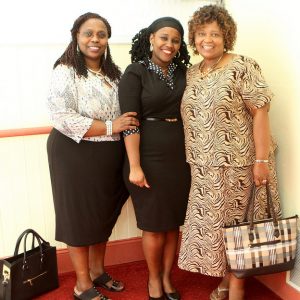 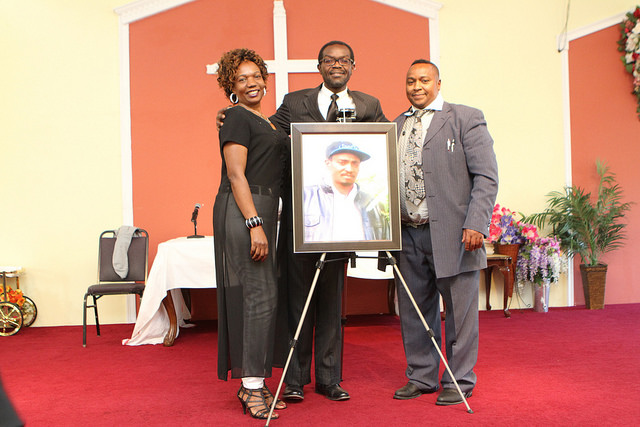 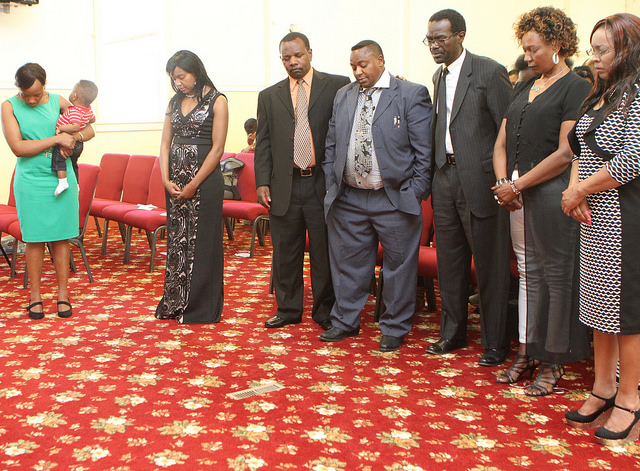 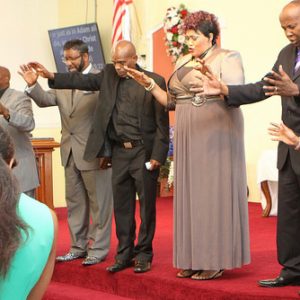 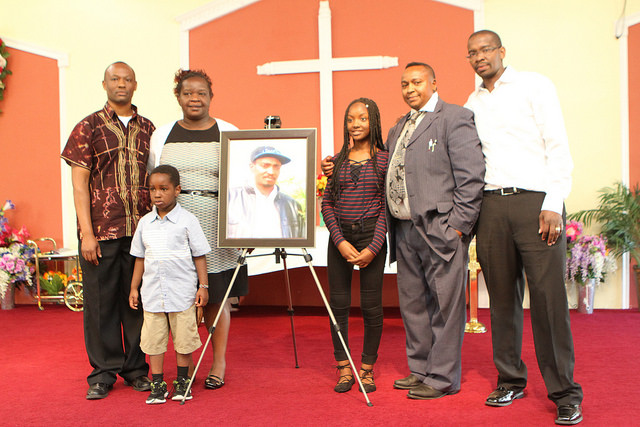 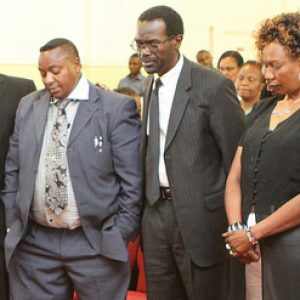 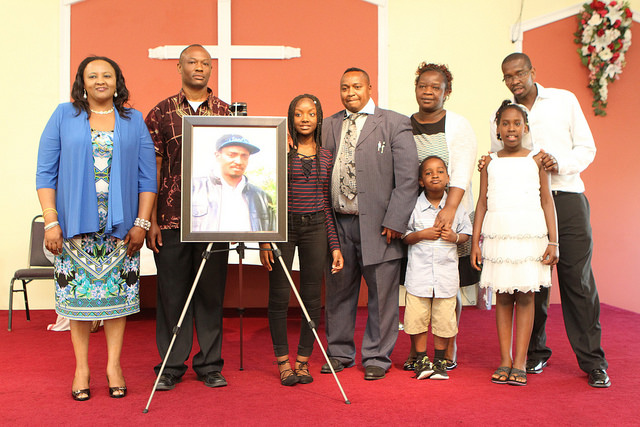 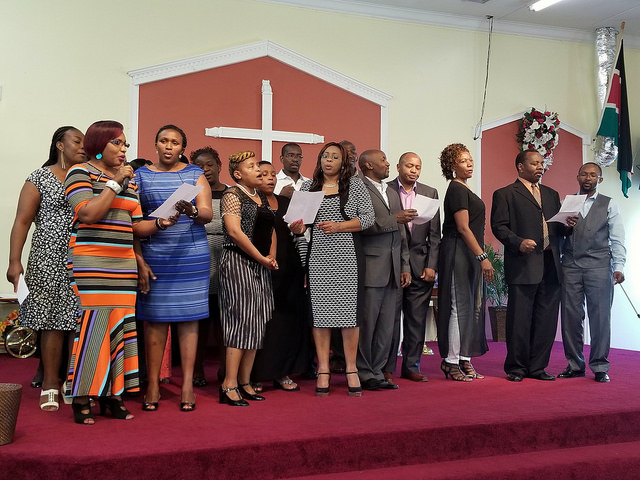 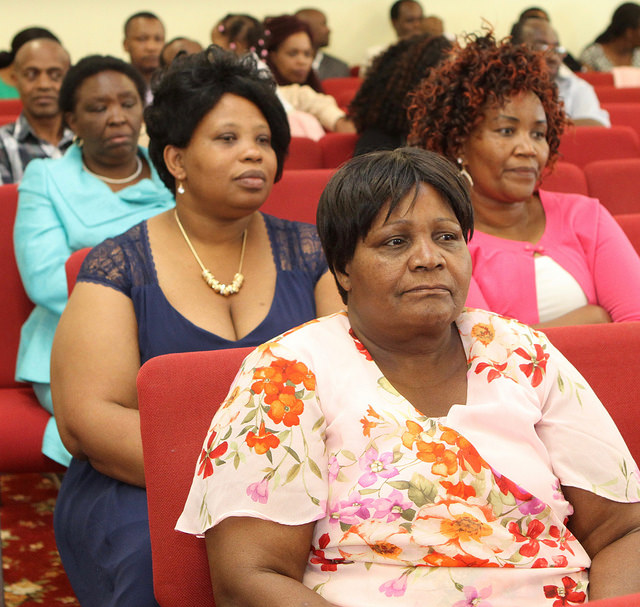 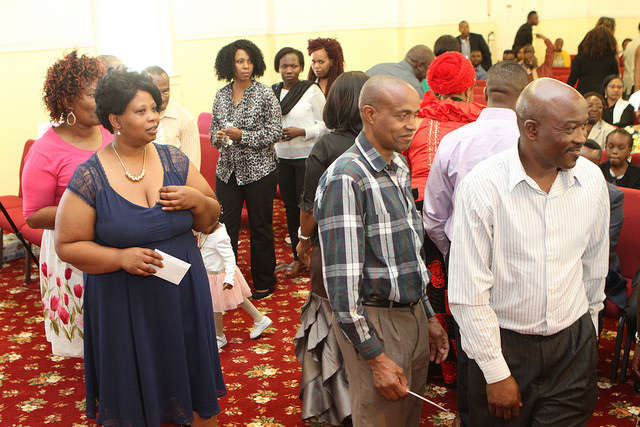 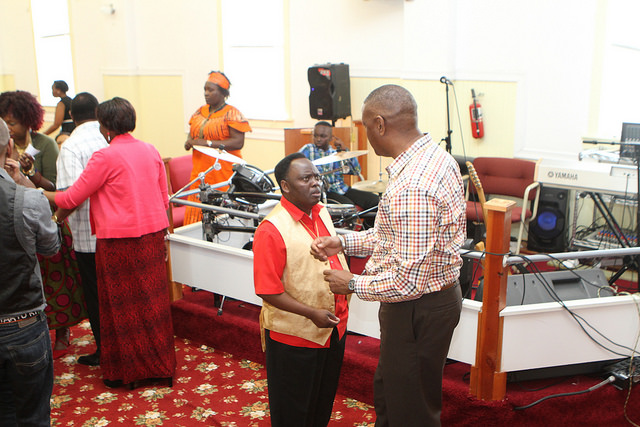 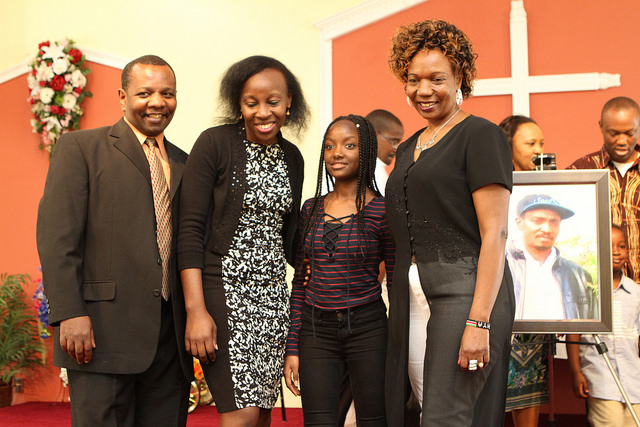 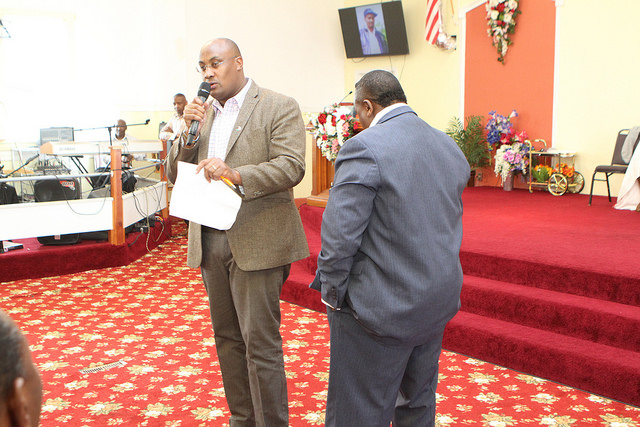 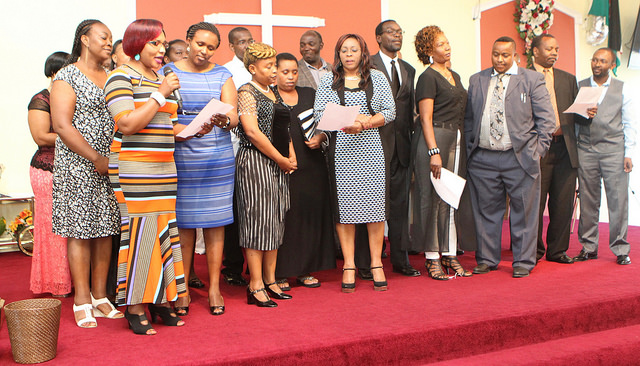 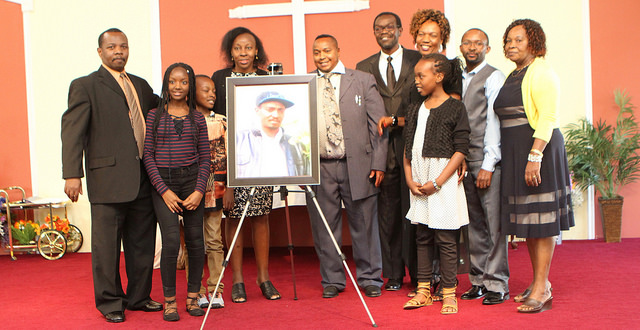 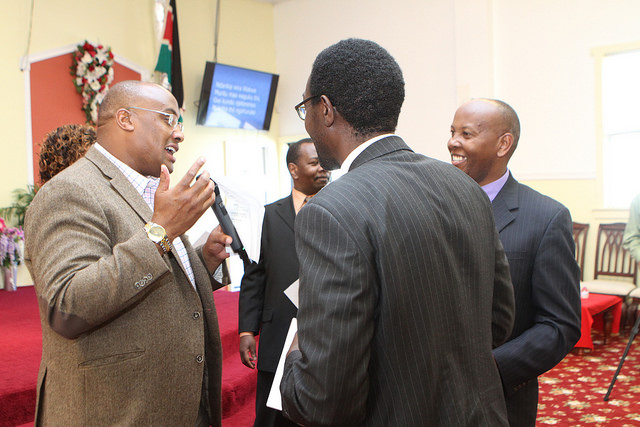 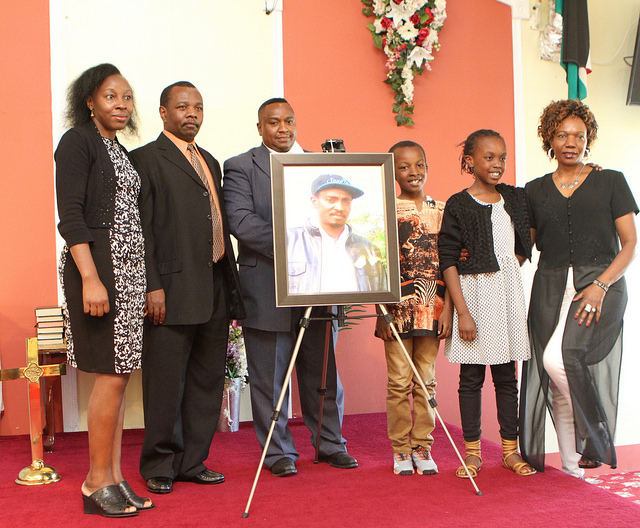 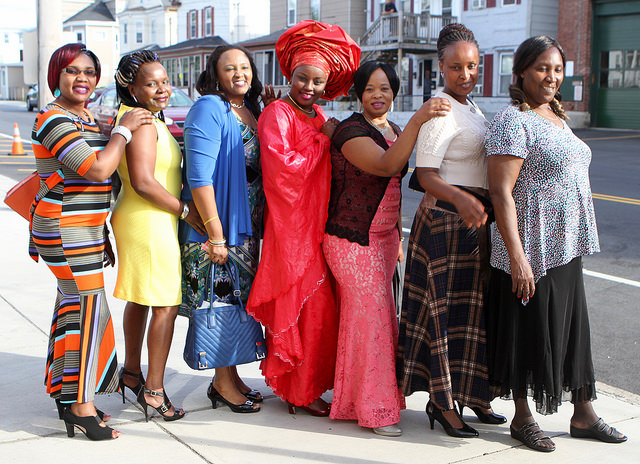 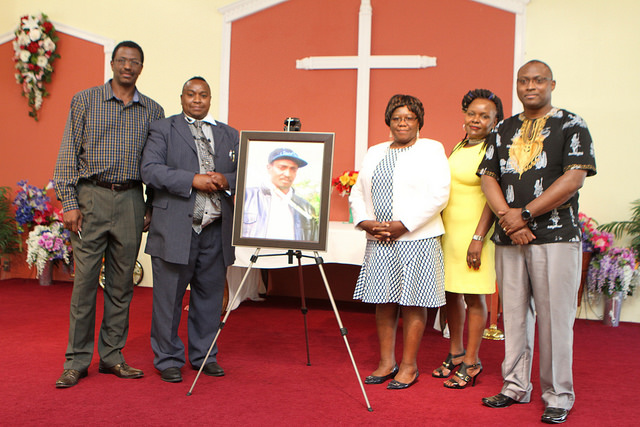