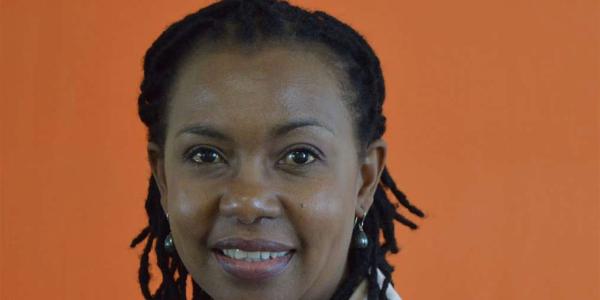 Telkom Kenya is set to step back into the mobile money business this month, eight months after the company de-commissioned its ailing Orange Money product.

Clare Ruto, the company’s chief legal and regulatory affairs officer, Wednesday said the new mobile money service was in the “final stages” of approval by the Central Bank of Kenya. The product was piloted last year among the company’s employees.

Ms Ruto said that the company was carrying out technical tests for mobile money interoperability in readiness for joining a pilot of cross-network transfers that is already being carried out by Safaricom and Airtel.

At the time it was decommissioned last year, Orange Money had the second-lowest number of subscriptions, after Mobile Pay, and the smallest agent network.

Re-launching the platform is part of reforms that Telkom Kenya began implementing after private equity firm Helios bought into the company in 2016.

Most significantly, the company rebranded in June 2017, dropping the Orange identity, and has invested about Sh5.6 billion in expanding and modernising its network coverage in the country.

Telkom said that it is “gearing for the second phase” of these network investments, which will be focused on expanding its 3G and 4G Internet coverage.

Communications Authority of Kenya statistics from June 2017 indicate that Telkom Kenya’s subscriber base was 2.89 million, representing about 7.2 per cent market share.

Telkom to reopen mobile money unit this month Reviewed by samrack on February 14, 2018 .