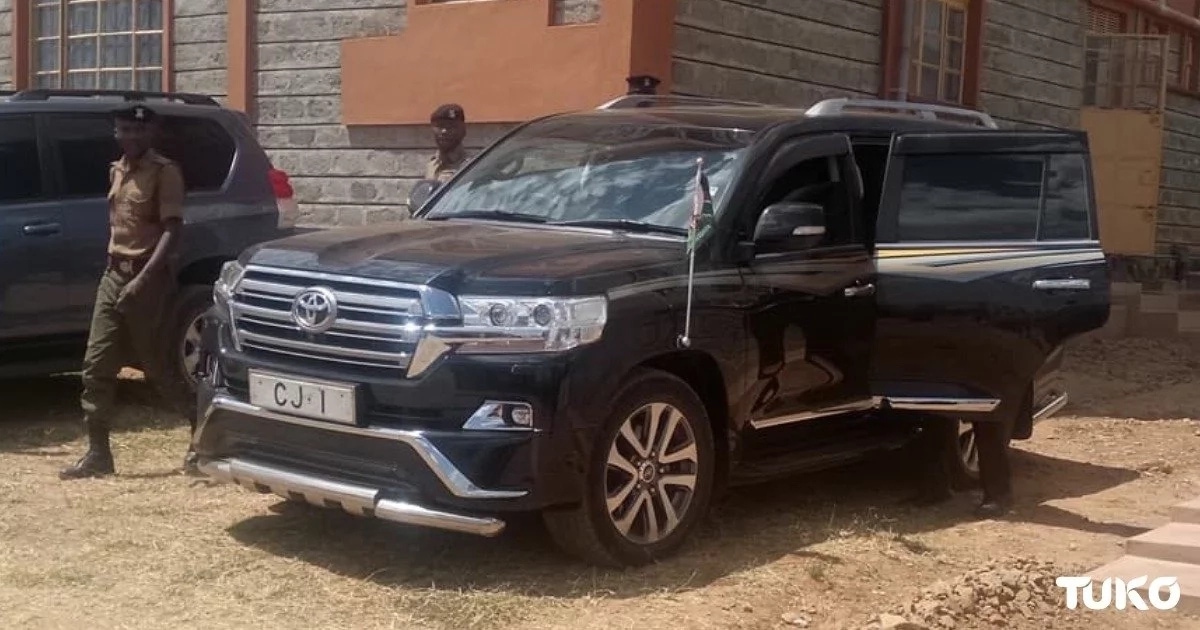 The Toyota Land Cruiser is only known to be driven by the high and mighty in the country. Photo TUKO

Chief Justice David Maraga’s state-of-the – art luxury vehicle has been doing the rounds much to the amazement of car lovers -The SUV costs in the region of KSh 12 million and is known for its poor fuel economy, meaning you need lots of money to ride it – It is a 2016 Toyota Land-cruiser boosting a powerful V8 engine with an 8-speed automatic transmission – The engine capacity? Well, it has a 4500cc or 4.5-liter engine capacity that only drinks diesel – Its greatest downside is its poor fuel efficiency and a smaller cargo space compared to other models in its category – Well as the CJ, Maraga is entitled to such luxury and lucky for him the vehicle is fueled and maintained by taxpayers

Latest Salaries and Remuneration figures show that Maraga earns in excess of KSh 1.4 million excluding allowances Chief Justice David Maraga has taken neitizens by storm after it emerged that he has a new car worth millions, wait, of course bought to him by the state. Maraga, who has had arguably the most trying past few months of his tenure as Chief Justice, drives a Toyota Land Cruiser V8 valued at about KSh 12 million. 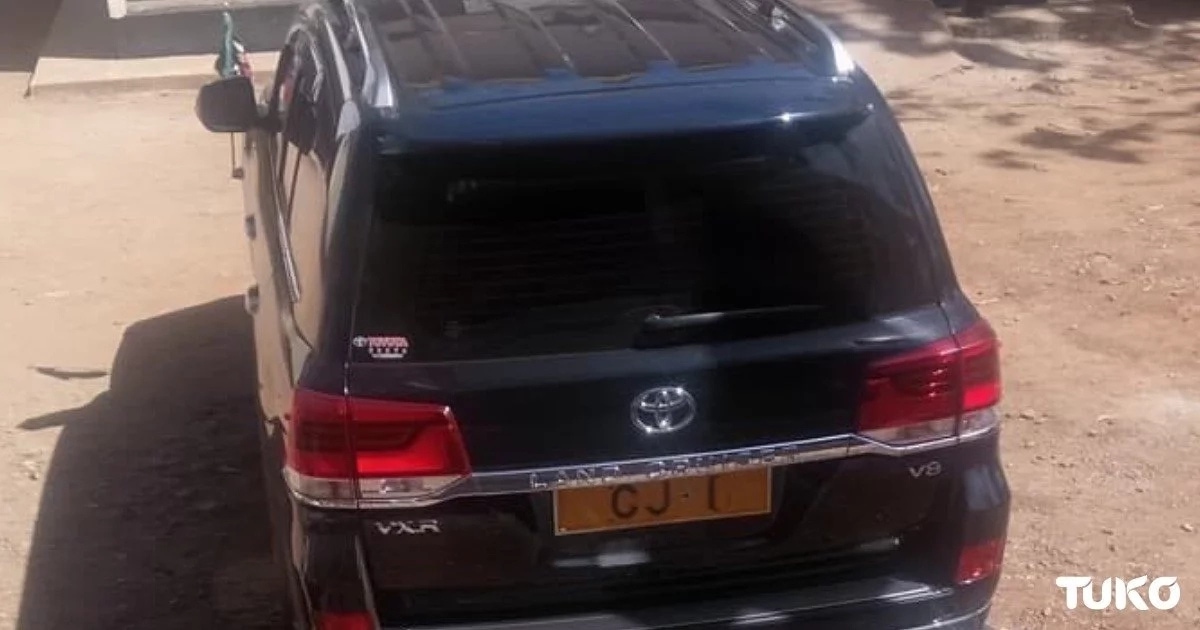 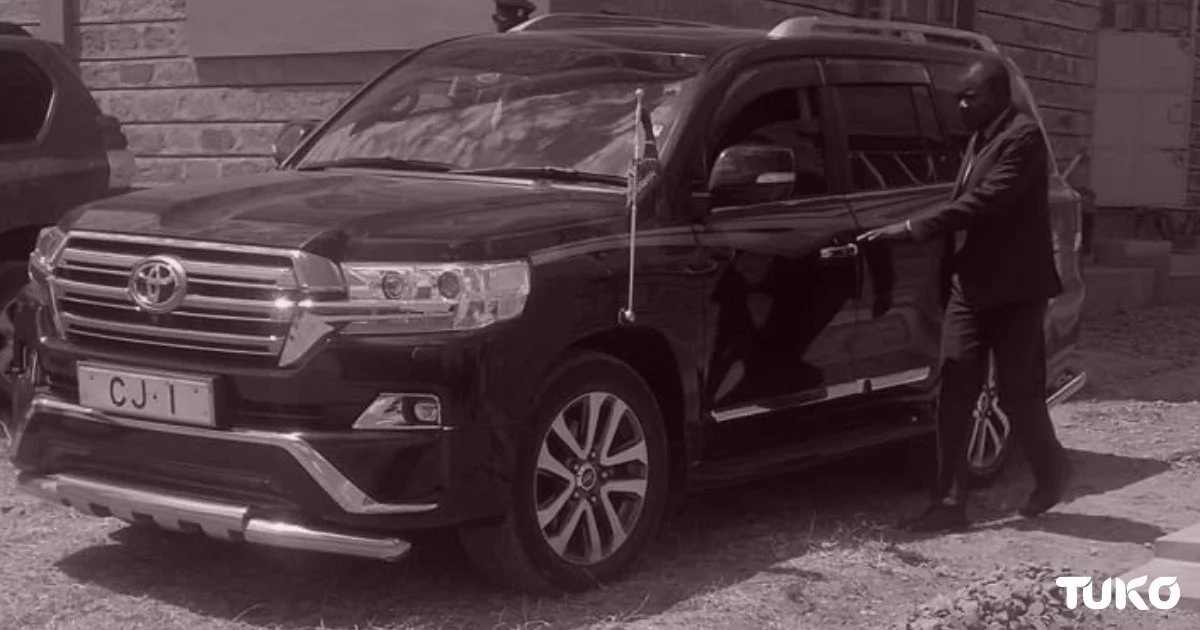 To put things in perspective, the Insurance of a Toyota Land cruiser is about KSh 470,000 – which is the average price of a small starter car. Photo: TUKO

Murkomen takes a swipe at Maraga for commenting on government’s disobedience of court orders Such a powerful engine could only mean that the vehicle’s fuel consumption is over the roof, but that might not prove to be any challenge for the equally powerful CJ who pockets a a handsome salary. According to the latest figures announced by the Salaries and Remuneration , the Chief Justice walks home with a whopping KSh 1.4 million, with his Deputy earning KSh 1.2 million.