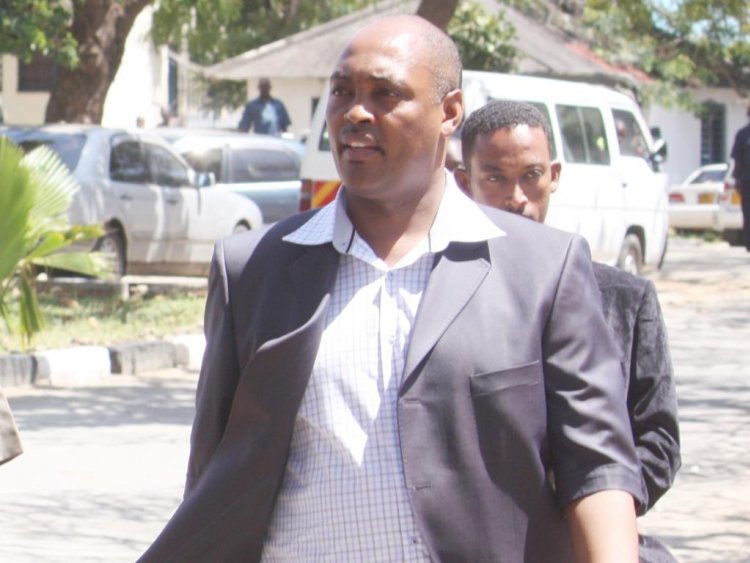 Investors in the Multi – billion Tatu city project want the Director of Public Prosecution to direct the Inspector-General of Police to start fresh investigations into the circumstances under which they were defrauded of 300 acres of land.

In a letter to the CJ and the DPP, lawyer Ahmednasir Abdullahi claims that the Director of Criminal Investigations Ndegwa Muhoro colluded with local investors to defraud Tatu city off Sh5.3 billion worth piece of land. The investors allege that Muhoro plotted a parallel investigation to manufacture evidence to exonerate the culprits.

The foreign investors told the court that the DCIO had been colluding with minority local shareholders to illegally defraud them of land which is part of the development of Sh240 billion Tatu City. The aggrieved shareholders have demanded prompt investigations into Muhoro’s alleged involvement in corruption; bribery and abuse of office by seeking to shield their local partners who have attempted to alienate and transfer more than 2,000 acres of land to third parties.

TRUSTED: CID boss Ndegwa Muhoro Tatu City investors accuse CID Boss Ndegwa Muhoro of colluding with some local investors to defraud Tatu City off land Investors in the Multi – billion Tatu city project want the Director of Public Prosecution to direct the Inspector-General of Police to start fresh investigations into the circumstances under which