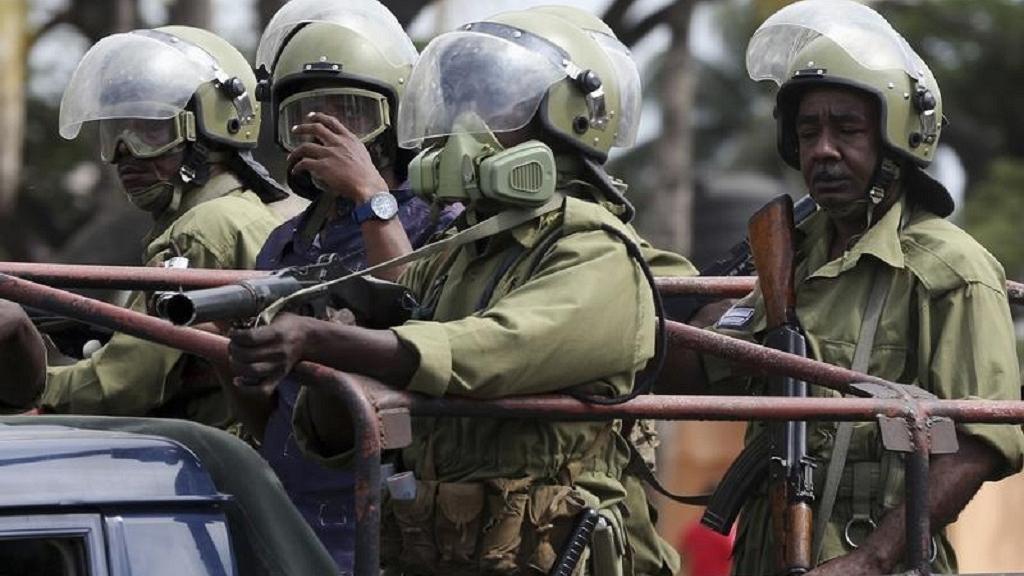 The United Kingdom’s Foreign and Commonwealth Office (FCO) has issued a security alert in respect of Tanzania, cautioning Brits to stay safe during planned anti-government protests.

The April 26 protests have been banned by authorities even though the Tanzanian activist behind it, U.S.-based Mange Kimambi, insists the nationwide protests will go ahead as planned.

Its foreign travel advice of April 23, cautioned against political gatherings which it said could get confrontational. It cited the recent incident where a passer-by was hit and killed by a bullet during protests.

“You should take care, be aware of your surroundings and avoid large crowds or public demonstrations. Make sure you have a means of communication with you at all times and monitor local media for updates, the advise added.

It stressed that even though most of the estimated 75,000 British nationals who visit Tanzania annually have incident-free trips, there was an increase in criminal activities across the East African nation, hence the need to beef us personal security at all times.

The banned protests are specifically against the style of leadership of president John Pombe Magufuli, who is increasingly accused of dictatorial use of his executive powers.

Local media portals have reported arrests made by police in relation to persons associated with planning for the banned protests. Police are on record to have said they will cripple persons who defied the ban on protests.

Among other things, opposition meetings and protests are banned across the country. Those that defy are clamped down by the police. There are laws that expressly criminalize insulting or defaming the president.

Politicians have been jailed and a number of media outlets closed for breaching such laws. In the latest media clampdown, bloggers are expected to register their blogs by dishing out around $900. A situation media watchers say will affect jobs of many young people in the media.

Magufuli who came to power in 2015 has, however, been lauded in the area of anti-corruption and public service delivery. He has fired close allies and heads of utility agencies for failure to protect public interest.

Tanzania’s April 26 anti-Magufuli protests, U.K. warns citizens to stay safe The United Kingdom’s Foreign and Commonwealth Office (FCO) has issued a security alert in respect of Tanzania, cautioning Brits to stay safe during planned anti-government protests. The April 26 protests have been banned by authorities even though the Tanzanian activist behind it, U.S.-based Mange