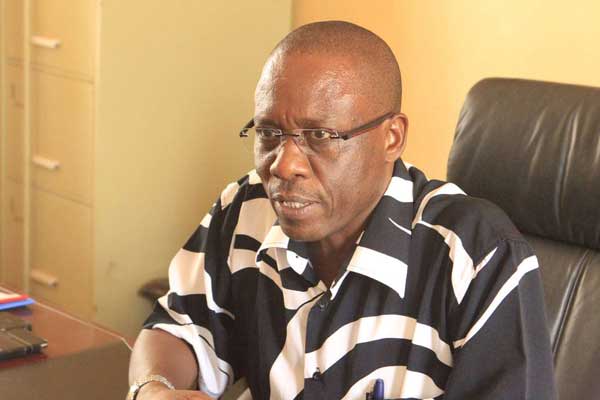 The attack happened at around 2am Thursday said Mandera County Commissioner Frederick Shisia.

He said both AP and regular police camps were attacked.

“We have lost an officer in the attack. The officer is a sergeant,” he said.

He added that three Toyota Land Cruiser vehicles at the AP camp were burnt during the attack.

At the other police camp, one vehicle was burnt and a Toyota Land Cruiser belonging to the DCIO taken away.

The burnt vehicle belonged to the area OCPD

Mr Oronyi said at least three of the attackers were either killed or seriously injured at AP camp as there was a trail of blood within the camp.

He added that there was massive destruction of property at both police camps.