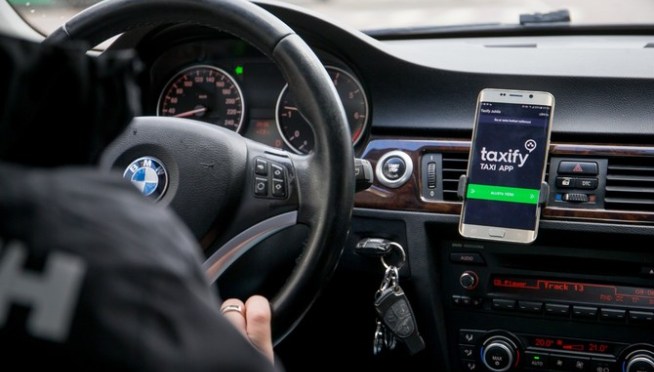 China’s largest ride-hailing service DiDi has made a significant investment in Taxify, Uber’s main rival in Europe and Africa.

In a statement on its website, Taxify noted, “Under this new partnership, DiDi will invest in and collaborate with us to support our further growth and innovation across all markets.We will utilize this partnership to solidify our position in core markets in Europe and Africa. We believe DiDi is the best partner to help us become the most popular and efficient transport option in Europe & Africa.”

Taxify currently has 2.5 Million users and is headquartered in Tallinn, Estonia. As of March 2017, Taxify operated in 18 countries and 25 cities in Europe, Western Asia, Africa and Mexico. In Africa, it operates in Egypt, South Africa, Nigeria and Kenya.

In August 2016, Didi bought Uber’s separate business in China — Uber China. In the deal, Uber was to be given a 5.89 percent stake in the newly merged entity.