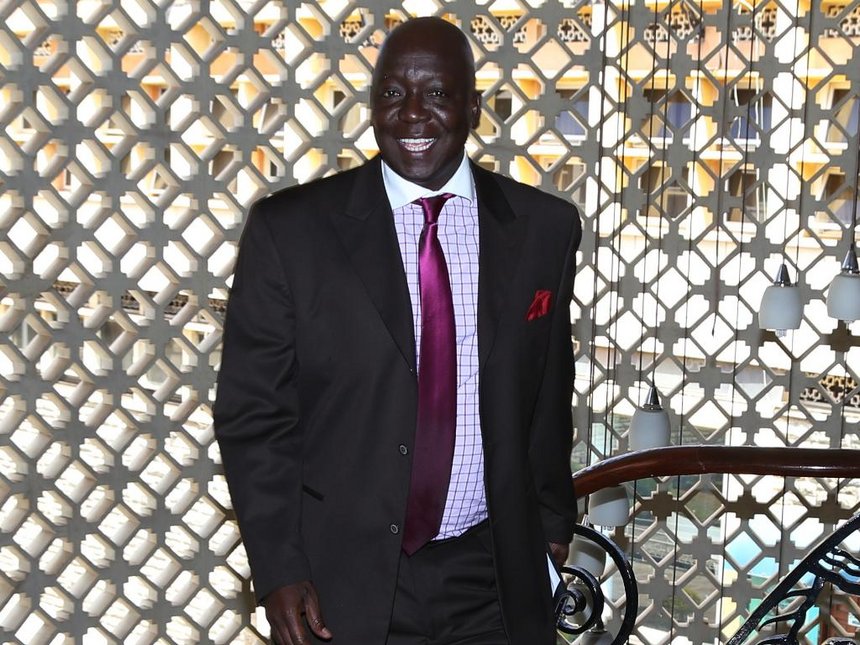 The Kenyan government is opposed to a move by an MP to amend the law to break up the country’s biggest telecoms operator, Safaricom, the ICT Cabinet Secretary Joe Mucheru said yesterday.

The National Assembly deputy minority leader Jakoyo Midiwo proposed amendments to the communication and banking laws aimed at splitting Safaricom, which is 40 per cent owned by Britain’s Vodafone. Mucheru said the move will punish operators for innovations, and discourage investments. “It will make Kenya a very unattractive destination for tech companies that want to come and innovate,” he told Reuters.

Safaricom is by far the biggest telecoms firm in Kenya. It has 26 million subscribers and dominates the thriving mobile-based financial services sector with its innovative M-Pesa platform.

Midiwo, who accuses Safaricom of offering banking services without the necessary license, wants the firm to run M-Pesa as a separate business from the telecoms service. “We are not for that in any way,” Mucheru said, saying it is up to operators to decide if they want to spin off parts of their businesses. Midiwo’s proposal will be debated and voted on by Parliament.

Safaricom is facing a separate call to be broken up in a leaked draft report on competition in the sector, which was commissioned by the Communications Authority of Kenya. Safaricom is Kenya’s biggest firm by market capitalisation and dwarfs the two other operators in the mobile market: the local subsidiary of India’s Bharti Airtel and Orange, which the French telecoms company agreed last year to sell to London-based Helios Partners.

The smaller operators have long insisted that Safaricom enjoys a dominant position because it accounts for 90 per cent of revenues in voice calls and text messages. Safaricom denies the accusations of dominance.The CA has not commented on the draft report, prepared by Analysys Mason, saying it is reviewing it.

Mucheru said it was unfortunate the report was leaked to the media before it was analysed by the regulator and operators, but assured the final decisions on fair competition would be done after careful analysis of the report. “These decisions are not going to be made in the media. They are going to be soberly done through the regulatory process.”

State rejects bill to split M-Pesa from Safaricom Reviewed by samrack on March 7, 2017 .