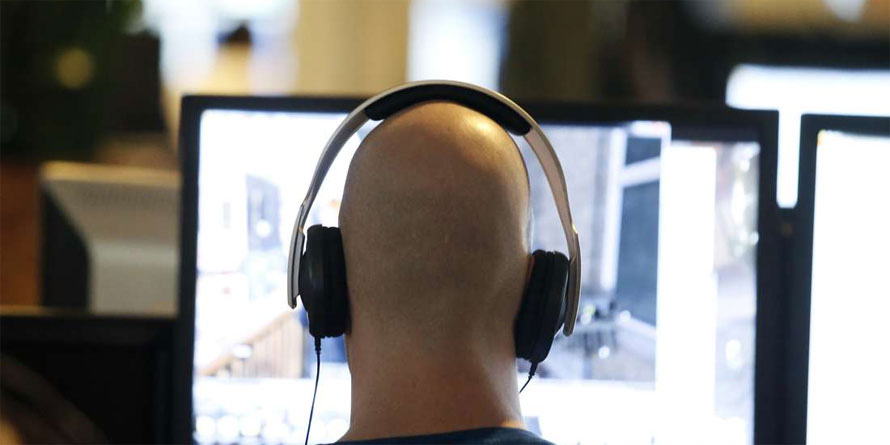 Kenyans sharing inflammatory content via Facebook, Twitter and WhatsApp this election season face a fine of up to Sh1 million or a jail term of five years if proposed regulations to police the social media are adopted.

The Communications Authority of Kenya (CA) and the National Cohesion and Integration Commission (NCIC) have co-authored the draft rules that would punish Kenyans for being impolite, disrespectful or inciting violence when sharing political content.

“All social media content shall be written using a civilised language that avoids a tone and words that constitute hate speech, ethnic contempt and incitement to violence,” say the regulations. “All comments shall be polite, truthful and respectful”.

Those posting inflammatory content will face punitive action in line with the NCI Act which stipulates fines of up to Sh1 million and jail terms of up to five years.

The regulations also leaves it open for offenders to be punished under a raft of other laws. Social media users posting political content will also be required to reveal their identities and any political affiliations.

Further, those publishing content on social media will have to “authenticate, validate the source and truthfulness of their content”. This, the government says, will forestall the spread of potentially misleading rumours.

“Content authors shall be committed to honest and correct in their content publishing,” say the draft regulations.

In cases where social media platforms have administrators, the rules state that it would be their responsibility to monitor discourse.

The draft Guidelines for Prevention of Dissemination of Undesirable Bulk Political SMS and Social Media Content via Electronic Communications Networks (2017) are an update of similar rules authored in 2012 that did not take into consideration social media. Kenyans are supposed to submit their comments on the regulations to the CA before July 04, 2017.