Sleeping more than 1hr during day increases risk of diabetes 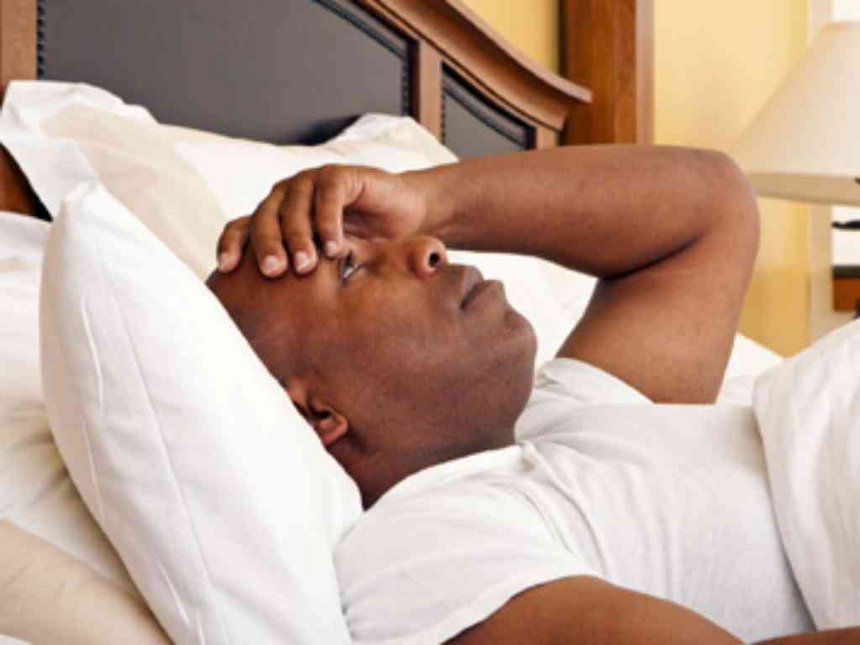 Sleeping more than one hour a day not good for the health./FILE

Sleeping more than 1hr during day increases risk of diabetes

Indulging in an afternoon nap is something most workers dream of.

But, a team of scientists have warned allowing yourself the luxury could increase the risk of developing diabetes.

Those who nap for more than an hour a day have a 45 per cent increased risk of having type 2 diabetes, researchers found.

But shorter naps did not show an increased risk, according to the study which is to be presented to the European Association for the Study of Diabetes meeting in Munich, Germany.

Experts from Japan looked at data from 21 studies concerning more than 300,000 people and found the association between daytime snoozes and type 2 diabetes.

After adjusting for potential factors, they found that a long nap of more than 60 minutes a day ‘significantly increased the risk of type 2 diabetes’.

But naps of less than an hour did not.

‘Longer nap was associated with increased risk of diabetes and metabolic syndrome,’ the authors concluded.

They said that short naps might have beneficial effects on diabetes, but added: ‘Further studies are needed to confirm the efficacy of a short nap.’

They point out that sleep is an important part of a healthy life alongside a good diet and exercise.

‘Some people cannot get enough sleep at night due to social life and work life related factors,’ they wrote.

‘Taking naps is widely prevalent around the world.

‘Daytime naps are usually brief, but can range from a few minutes to a few hours.

‘The frequency varies from taking an occasional nap to planned rest periods even several times daily for habitual nappers.

‘Some individuals take a nap because they are excessively sleepy during the daytime as a result of a sleep disorder.’

Commenting on the study, Naveed Sattar, professor of metabolic medicine at the University of Glasgow, said: ‘This observational study shows an association between longer naps and diabetes.

‘It’s likely that risk factors which lead to diabetes also cause napping.

‘This could include slightly high sugar levels meaning napping may be an early warning sign of diabetes.

‘That said, there is now abundant evidence of a link of sorts between sleep disturbances and diabetes.

‘What we need are trials to determine if, when and for how long one sleeps makes a difference to real health outcomes.

‘Trials bring truth and without proper trials, we simply will never know the answer.’

The proportion of the adult population with diabetes is expected to rise to one in 10 by 2035 (4.9 million people).

About 90 per cent of cases are Type 2 diabetes – which is linked to being overweight and obese – and are therefore largely preventable, Public Health England said as it released the new data.

Sleeping more than 1hr during day increases risk of diabetes Reviewed by samrack on September 19, 2016 .

Share thisFacebookTwitterPinterestEmailWhatsAppSleeping more than one hour a day not good for the health./FILE Sleeping more than 1hr during day increases risk of diabetes Indulging in an afternoon nap is something most workers dream of. But, a team of scientists have warned allowing yourself the luxury could increase the risk of developing diabetes. Those who nap