Six Reasons Why Raila Bowed Out of the Presidential Race 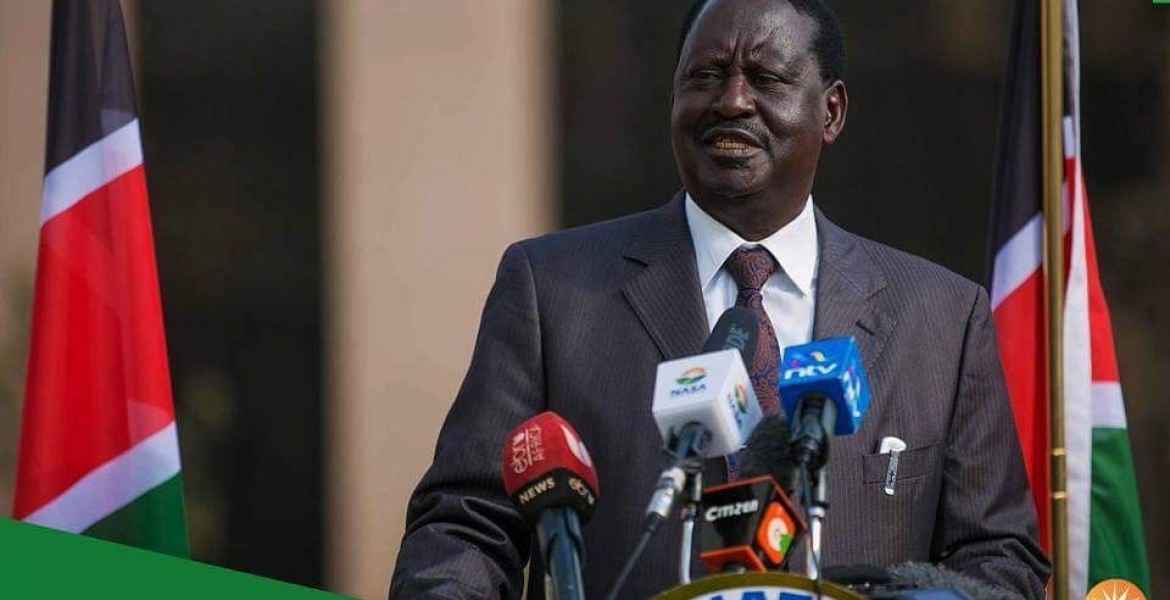 Six Reasons Why Raila Bowed Out of thePresidential Race

In aAnnouncing his decision at a media briefing on Tuesday evening at Okoa Kenya offices in Nairobi, Raila laid blame on the Independent Electoral and Boundaries Commission (IEBC) and President Uhuru’s Jubilee Party for hos unprecedented withdrawal.

Raila accused the electoral commission of “refusing neglecting or failing to put in place measures to correct the illegalities and irregularities pointed out by Supreme Court while overturning the August election.”

IEBC, according to him, acted in bad faith by choosing to retain the services of companies such as French IT firm Safran/OT Morpho and printer Al Ghurair which NASA say were culpable of bungling of the August election.

Additionally, the former Prime Minister and his running mate accused IEBC CEO Ezra Chiloba, the “coup plotter in chief” of still standing in the way of a free and fair elections.

NASA also alleged that the Jubilee has captured the IEBC using four commissioners, who are tasked to implement the party’s agenda within the electoral body.

Raila further cited the proposed amendments om electoral laws fronted by Jubilee saying; “The ill-conceived amendments to election laws are not only unconstitutional but go against international best practice that in the middle of an elections contest one cannot change the rules and put in place rules that seek to favour him.”

Lastly, the Orange Democratic Movement leader further cited the withdrawal of his bodyguards and those of Kalonzo, saying the government has made it untenable for the candidates to freely campaign without fearing for their lives.

Raila said the withdrawal from the election “is in the best interest of the country and a win-win for everyone”.

Six Reasons Why Raila Bowed Out of the Presidential Race Reviewed by samrack on October 11, 2017 .

Share thisFacebookTwitterPinterestEmailWhatsAppSix Reasons Why Raila Bowed Out of thePresidential Race Opposition National Super Alliance (NASA) presidential candidate Raila Odinga pointed out six reasons why he bowed out of the repeat presidential race scheduled for October 26th. In aAnnouncing his decision at a media briefing on Tuesday evening at Okoa Kenya offices in Nairobi, Raila laid