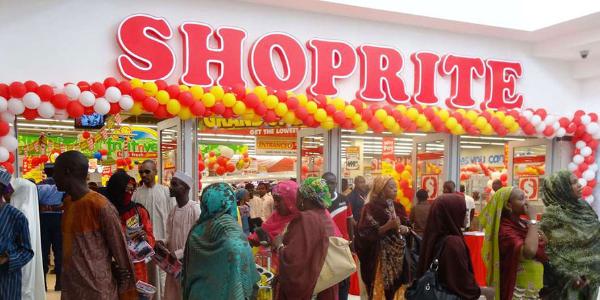 South African retailer, Shoprite, has secured space at seven prime shopping malls in Kenya, which it plans to open in the coming months.

The firm’s chief executive, Pieter Engelbrecht, yesterday said leases had been signed with the buildings’ owners.

Shoprite has taken advantage of the turmoil in Kenya’s big retail chains, which have been struggling with supplier, rent and salary debts.

“Expansion in Africa continues with a planned entry into Kenya before the end of 2018, where weakened competitor positions have opened a window of opportunity to strengthen the group’s presence in East Africa,” said Mr Engelbrecht. Shoprite says it opened 158 new stores in 2017 across 14 countries, creating 4,254 jobs.

Shoprite, which already operates in Tanzania and Uganda with a strong presence in Central, Southern and West Africa, is set to eventually enter Kenya after several false starts it blamed on fierce Kenyan retailer competition three years ago.

Tuskys is currently considered Kenya’s biggest retailer employing 6,000 people in its 64 stores and 900 more at its seven stores in Uganda. It is followed by another family-owned store, Naivas that has 47 stores.

Nakumatt was the largest regional retailer with 64 stores strewn across Kenya, Uganda and Rwanda before its rapid financial meltdown.

It has since been placed under receivership where Mr Peter Kahi of audit firm PKF was appointed the administrator.

The Competition Authority of Kenya (CAK) rejected Tuskys’ bid for a 51 per cent stake in Nakumatt in a transaction where Tuskys promised to guarantee supplier payments to the tune of Sh3 billion and a further pledge to loan Nakumatt Sh650 million working capital.

CAK faulted the deal, saying the request was filed under the wrong anti-trust laws.

Under the competition rules, CAK, must be informed when two dominant players apply to merge their operations.

Uchumi #ticker:UCHM, Kenya’s oldest supermarket chain, has said it expects to clinch a deal with an undisclosed equity investor soon.

According to court documents Nakumatt owes suppliers and landlords about Sh31 billion but the creditors’ bid to have Nakumatt’s assets attached and have it evicted from several buildings was thwarted by the High Court saying the administrator should be given more time to  implement its rescue plan.

Shoprite’s largest shareholder is Christo Wiese, said to be the third-wealthiest individual in South Africa.

Shoprite takes up space in 7 key Kenyan malls Reviewed by samrack on February 28, 2018 .