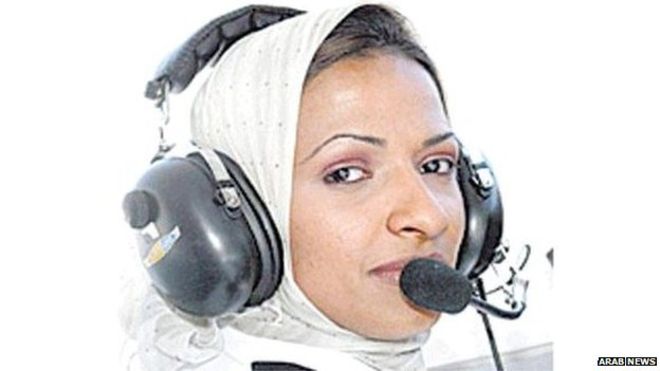 Saudi Arabia has issued its first flying licence to a female pilot, it appears.

Hindi was already a licenced pilot but until now she could not fly within in the Kingdom of Saudi Arabia – but the prince’s support helped her to get the certification she needed. READ MORE

Saudi Arabia: First woman to get pilot license Reviewed by samrack on August 21, 2015 .