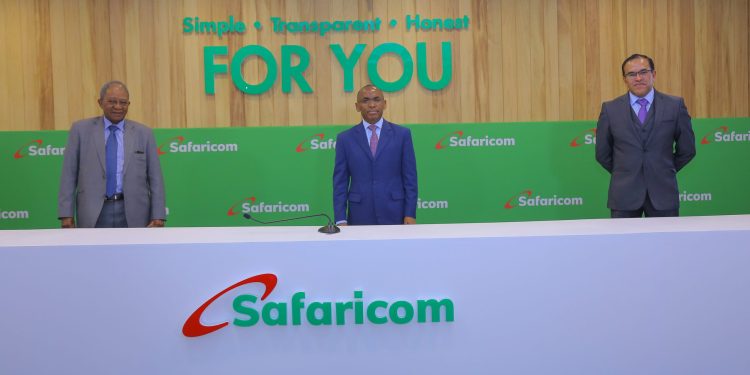 Kenya’s Telco giant, Safaricom with a market capitalization of $ 10 Billion, has climbed the rankings of Africa’s top 250 companies this year from position 14 to 10 according to an annual survey by African Business Magazine.

South Africa dominates Africa’s rankings with 9 firms on the top list. It is followed on the top 250 list by Egypt and Morocco, ranked second and third respectively after South Africa.

The top company in Africa is Prosus, a tech firm with a market capitalization of $ 119,141 Million followed by Naspers, a media firm, Financiere Richemo, a dealer in luxury goods, Anglo American in the metals and mining industry with Anglo American platimum, Firstrand, Vodacom Group and Standard Group closing in at position 9 then Kenya’s Safaricom coming in at position 10 in Africa.

Despite Safaricom’s growing dominance, Kenya lost three entries to list 11 companies and their combined market capitalisation was down from $21bn to $16bn.

While some of Africa’s most attractive investment destinations are found in East Africa, this did not stop the region’s share of the Top 250 ranking falling from 21 companies totalling $26.3bn (4% of total market cap) last year to 17 entries totalling $20.2bn (3.4% of the total) this year.

Safaricom Ranked East Africa’s Most Valuable Firm Reviewed by samrack on May 19, 2020 .