Golf is  the most popular game in the world simply because it’s the best game in the world to be bad at. The Safari Boston Golf club President, KCB bank Boston diaspora agent and Kenya University Project Developer Tony Ngari while attending the WaKenya Pamoja Connect, Network and Empower event in Brockton Massachusetts on June the 10th 2017, informed the audience that Safari Boston Golf club was established, by a group of people, originally from Kenya who have made USA their home who were moved by their love for the game & potentials for social progress the game provides. He made note of the fact that SBGC intends to Stimulate interest in Golf within the Kenyan diaspora in NE & Complement the activities of other social networks within the diaspora community

Tony Ngari advised the audience that SBGC is a golf club that believes in bringing golfers together, having fun, engaging in fundraising to contribute to the society’s well-being & was therefore passionate about building a contemporary golf family that influences its world while loving its golfers and their fans. He noted that the club’s membership has grown and now include members from Kenya, Haiti, Jamaica, Uganda, fellow Americans and was focused on a goal to build, improve upon the club’s five year success; to make the Golf League one of the premiere golf leagues in NE and continue running events that are enjoyable, with a projected plan to give back to charity. The golf club has very high hopes that it’ll accomplish both goals going forward.”

In keeping with the WaKenya Pamoja theme of Connect, Network and empower, The SBGC President said that the golf club strives to stimulate interest in golf and promote the spirit of understanding and friendship among members of our entire community.

To illustrate that Safari Boston Golf club believes in values lived, not phrases memorized, Tony Ngari gave examples of a couple of Charity golf tournaments the club has hosted in the past namely Flying Kites Difference Makers open Charity Tournament, Mighty Children Center of Siaya, as well as co-hosting the Peter Muhia Classic with another club in total donating $1600 in the year 2016 to charity..

Tony Ngari cited some of the club’s achievements in 2016 as launching the club’s website (http://www.safaribostongolf.com/), creating & appointing  a Board of Governors to steer the club to growth, pioneered live TV video coverage of the diaspora golfers playing under the microscopic eye of the video camera just like they show on TV, forged great relationships with the media & obtained  prominent favorable coverage on Jamhuri Magazine, Jamhuri News, Ajabu Africa, Mwakilishi, Samrack, amongst others, introduced golfers in the New England region to Gamebook Application. Some of the 2017 highlights are , 2017 being SBGC’S Quinquennial year, pioneering a golfers family activities fun program including planned visit to Trapology an interactive experience where one and his/her teammates would be locked up in a thematic  environment with one mission only – to escape, implementing Cash app system for ease of remittances, members visit to Sam Adams Brewery in March 2017, Liaising with Boston Medical Center’s golf pilot program with 5 of our top golfers participating in the golf Pilot program, acquiring  Club’s  GHIN handicap registration Status to enable all players to maintain handicaps which allows for members to compete fairly with each other & affording any golfer an opportunity to win, being a Goldstar sponsor of the WaKenya Pamoja Madaraka day Celebration as Safari Boston Golf Club believes in coming to the community to get to know and interact with the same.

The safari Boston Golf President encouraged members of the community to join the club because the club’s membership was increasing steadily, club always does its best in making any new members feel welcome, club prided itself as being a warm and a friendly club, sports have always been a vehicle for social progress and development and so is golf,  golf displayed many of the fine qualities people are respected and admired for, golf gave the opportunity to develop and cultivate discipline, respect, drive, determination and uncountable other good qualities.

Finally Tony Ngari told the audience of about 300 in attendance that SBGC is all about striving and growing, that the club never wants to have made it: and wants to continue making it and invited the community to the charity golf tournament hereunder slated for September the 9th 2017 to raise funds for Flying Kites, an organization that helps to educate destitute and orphaned children in Kenya. 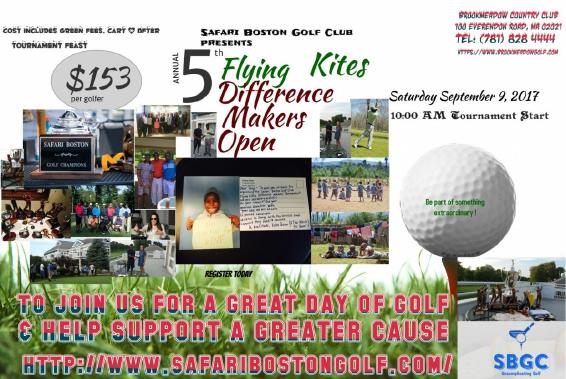 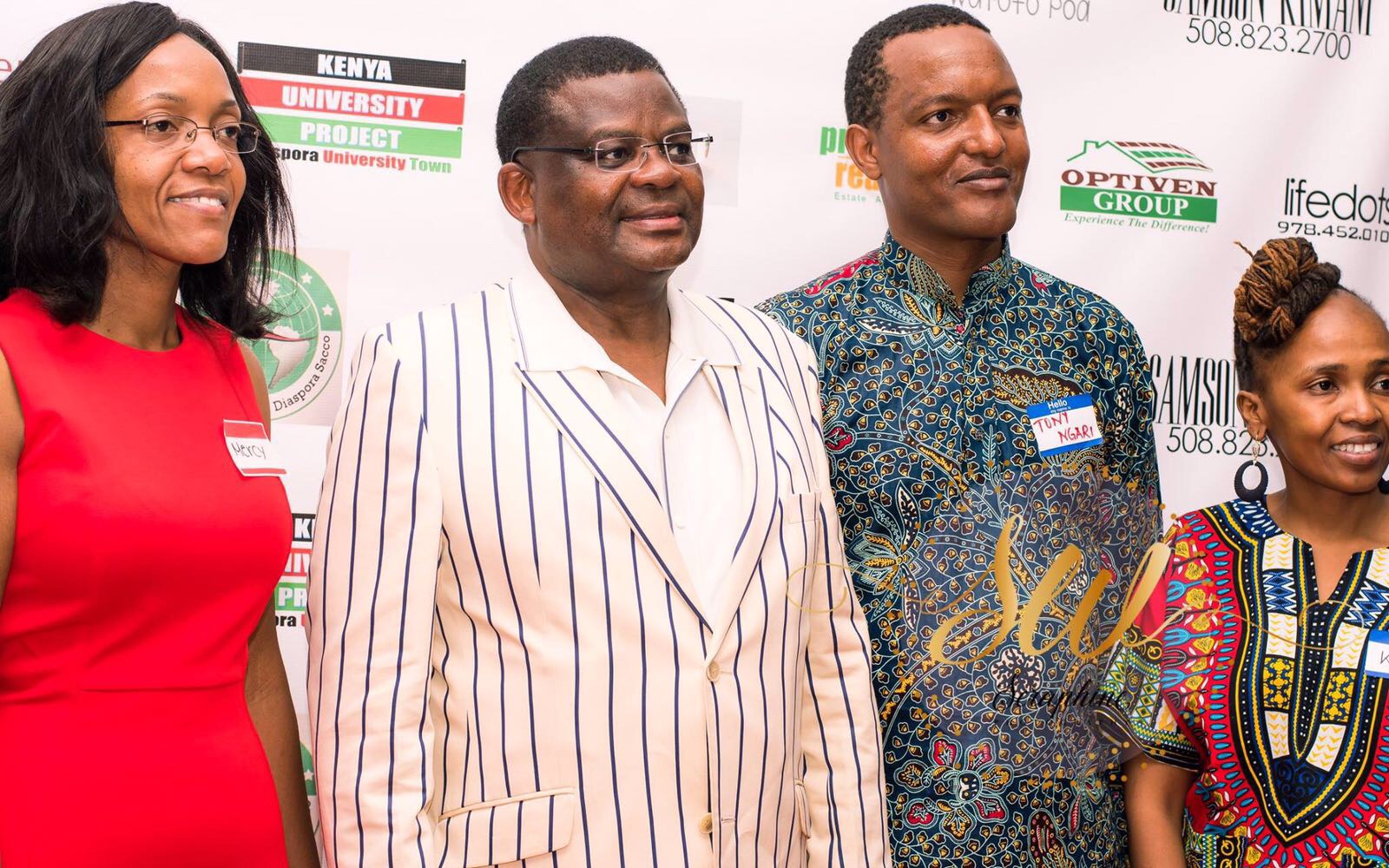 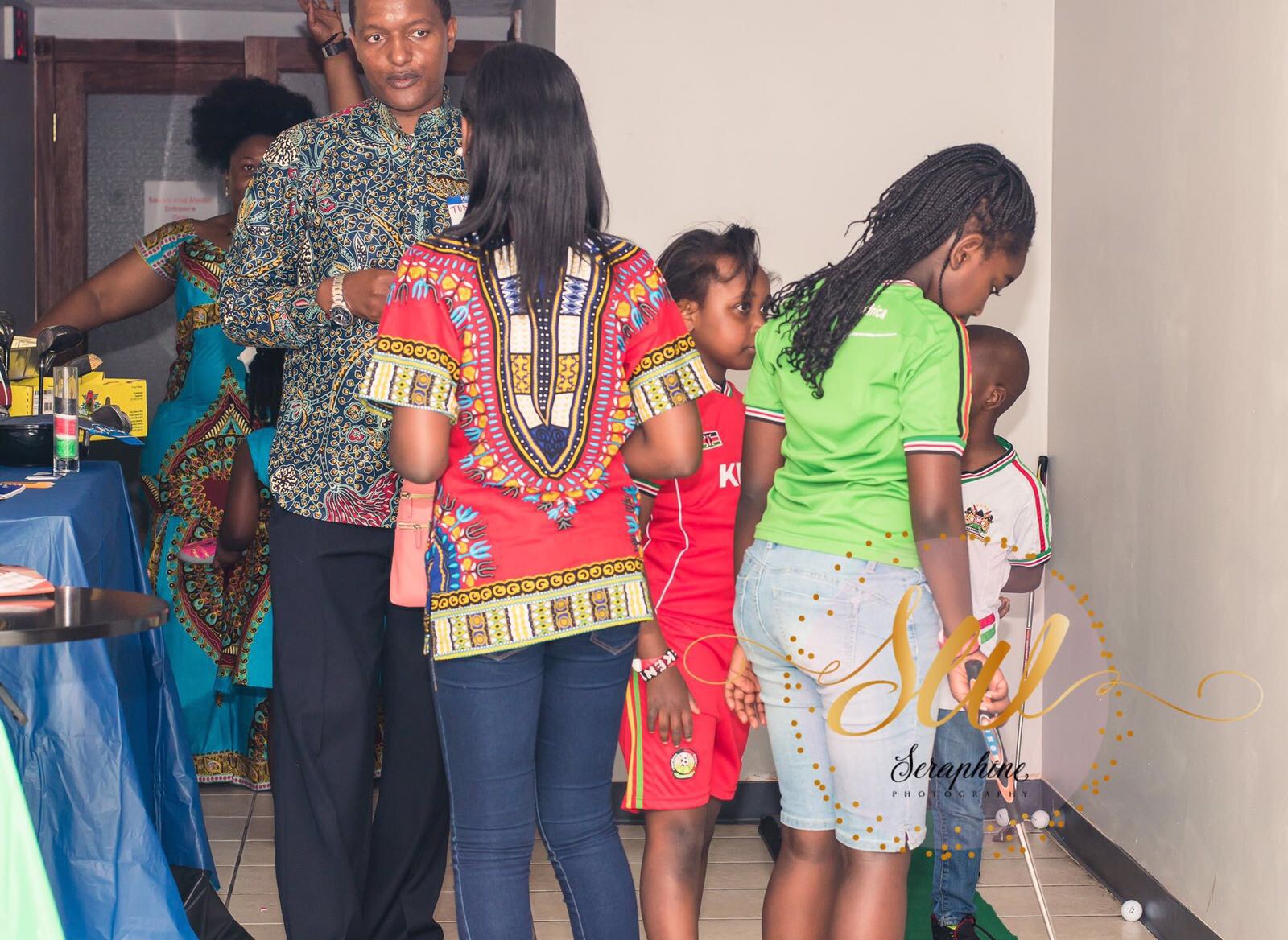 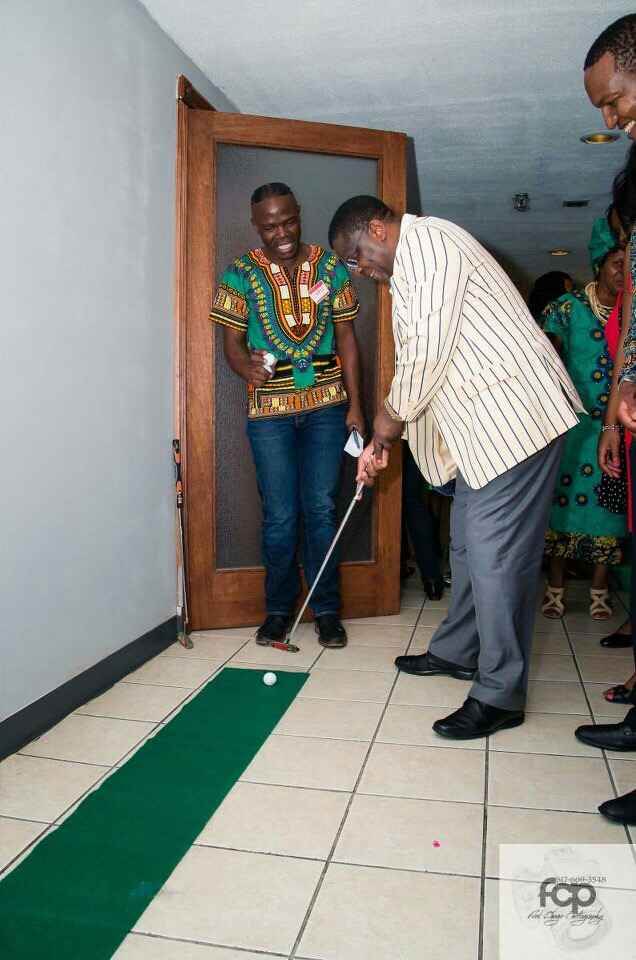 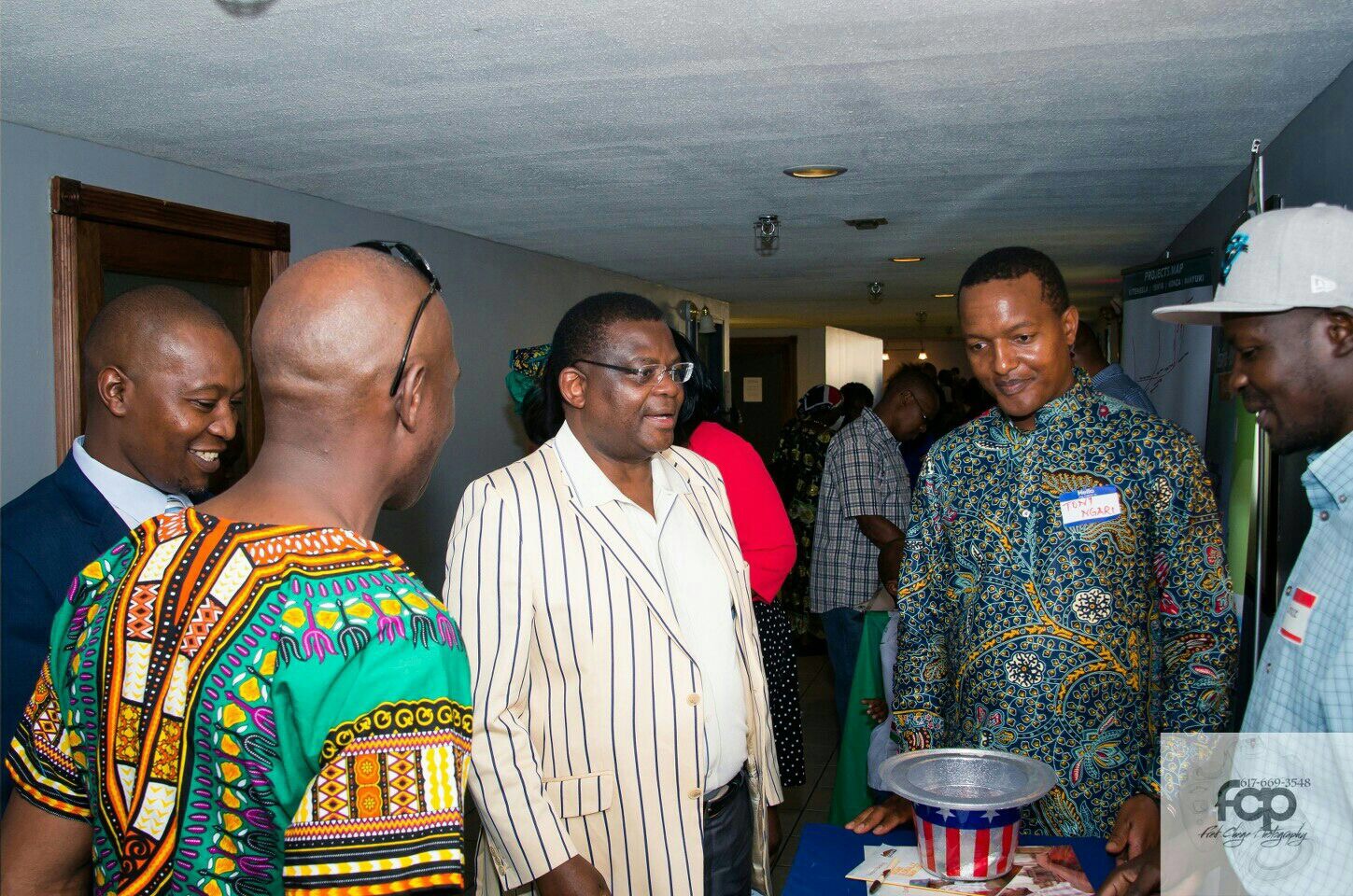 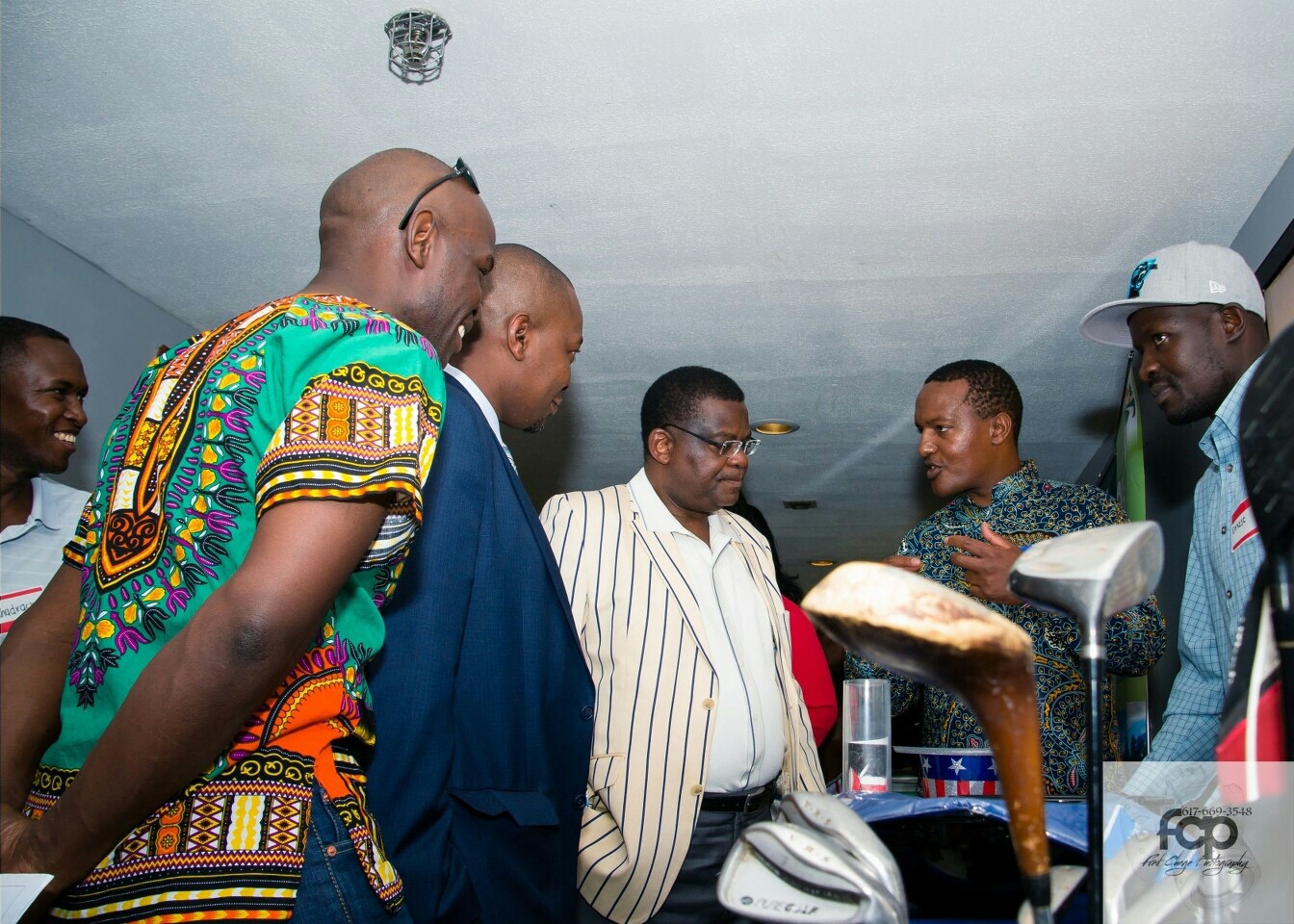 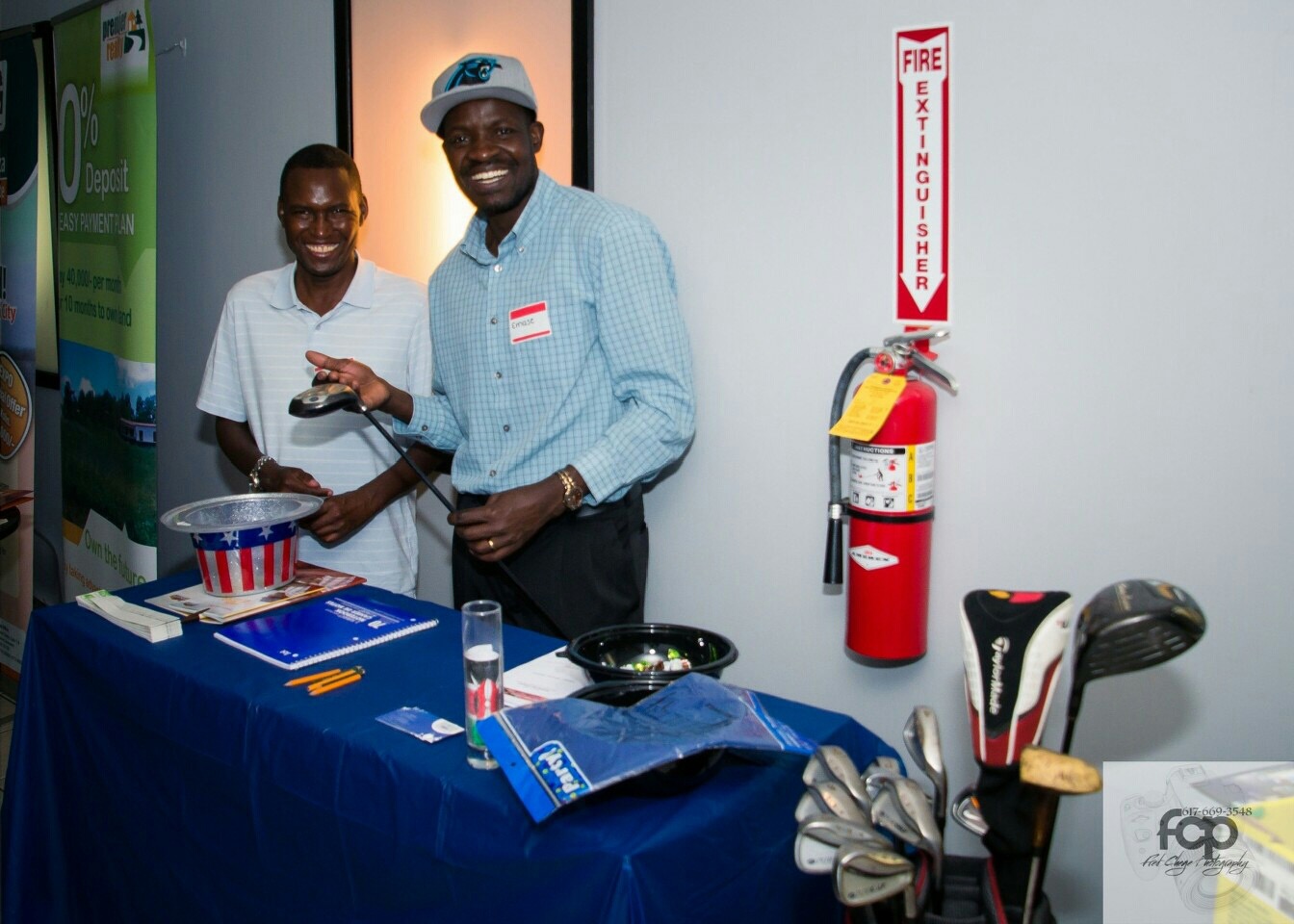 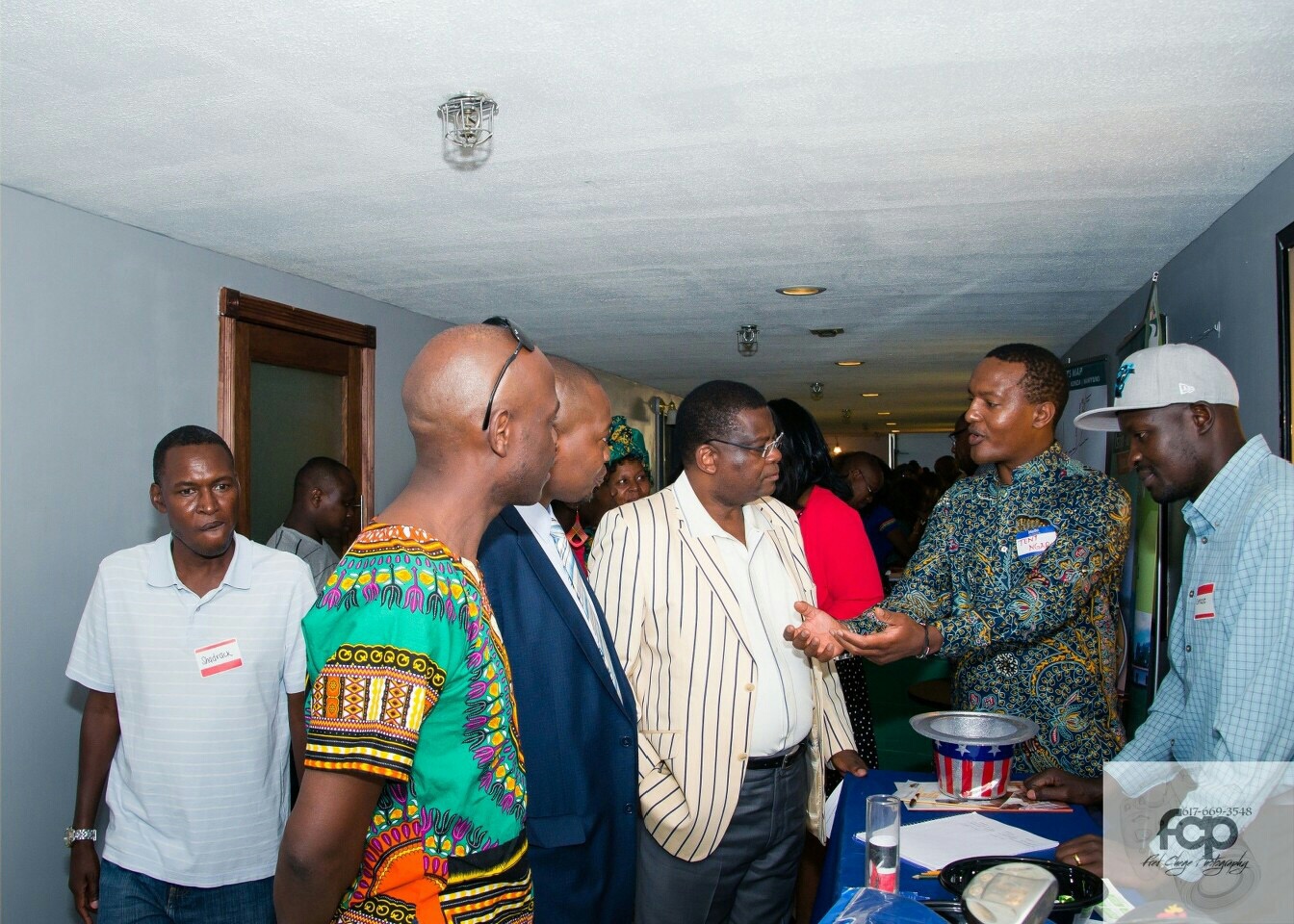 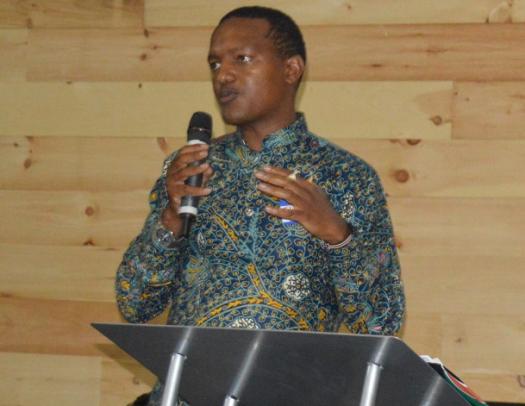