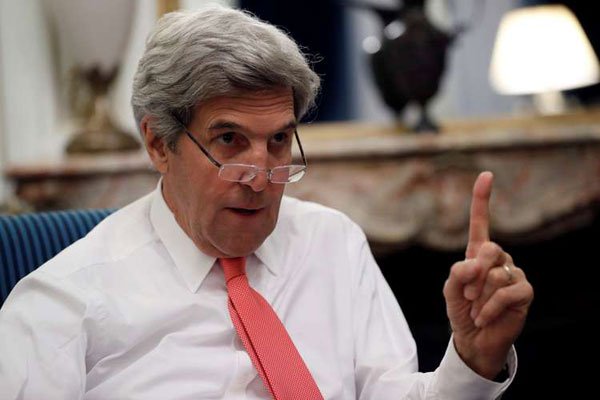 Two American election observer groups have asked the electoral commission to finish making public all copies of the two sets of forms used to put together the result of last week’s presidential election.

The National Democratic Institute (NDI) and The Carter Center said the availability of the complete set of forms would enable independent verification of the results used by the commission to declare the re-election of President Uhuru Kenyatta.

“This is an even more urgent matter in light of the seven-day time limit to file legal challenges concerning the announcement of the presidential election result,” the NDI said in a statement.

“Access to official results data is critical for interested parties so that they can crosscheck and verify results, and exercise their right to petition if necessary,” The Carter Center said.

“Publishing results by polling station is an internationally recognised means to ensure transparent electoral processes and increase public confidence in the integrity of the results.

Tomorrow is the deadline for the filing of petitions against the re-election of President Kenyatta, where the forms are likely to feature given as they document the results.

As pressure increased on it, the Independent Electoral and Boundaries Commission on Wednesday said it had put on its portal copies of Forms 34B filled in at the constituencies and used to compile the result of the presidential election.

IEBC has said that the final result is based on the verified and validated Forms 34B filed by the 290 constituency returning officers.

Form 34A is the first document used to tabulate results of the presidential election.

It is filled by the presiding officer after the counting of votes at the polling station.

It contains details of the votes garnered by each candidate and then details the total number of registered voters in that station, the rejected votes, the objected ones, the disputed and the valid ones.

The candidate or their agents are then required to sign and ratify that the contents of that form are correct.

Form 34A is handed over to the constituency returning officer, who then fills Form 34B.

It is used for the collation of the presidential election results.

On it is indicated: the polling station code, the name of the station, the number of registered voters, what each candidate garnered  and the number of valid votes cast.

Raila Odinga’s National Super Alliance (Nasa) has stirred controversy over the forms as it claims that the IEBC “scrambled to manufacture them, switched vote numbers and openly swindled to reach a pre-determined consistent vote numbers.”

NDI said the forms “are vital to public confidence in the election process.”

“Open electoral data practices include making the forms available in an easily analysable format,” it added.

The Carter Center asked the IEBC to finish posting the 34As as fast as possible in light of the deadline for filing of the case.