The President received the report from the initiative’s task force chaired by Garissa Senator Yusuf Haji.

The report seeks to address issues identified as vital in building a stable and united Kenya.

The nine points in a communiqué issued by Mr Kenyatta and Mr Odinga after their March 9, 2018 handshake include ethnic antagonism, lack of a national ethos, inclusivity and devolution and divisive elections.

Others were security, corruption, shared prosperity and responsibility.

HIGHLIGHTS OF THE BBI REPORT FINALPDF 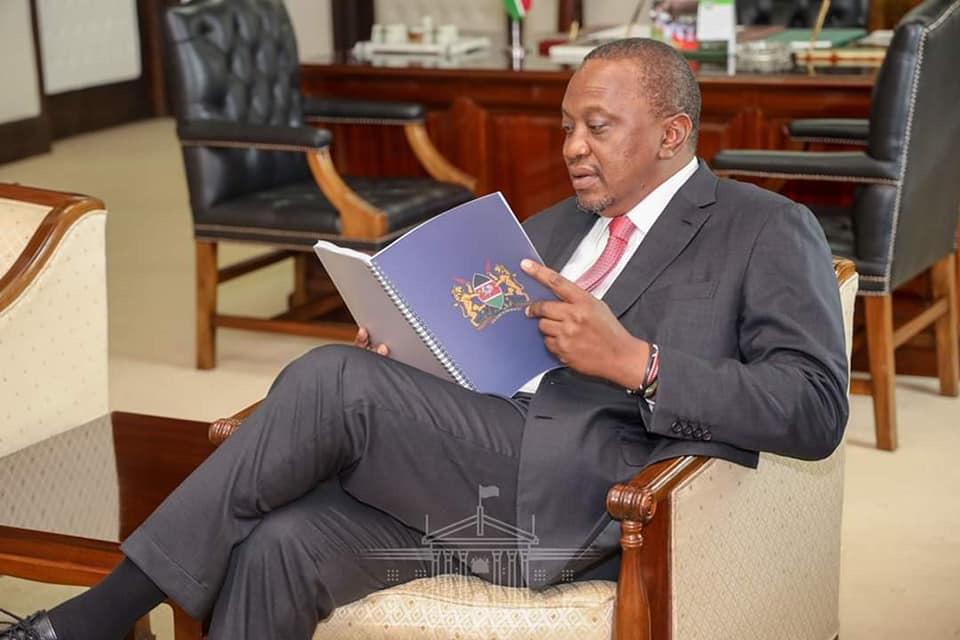 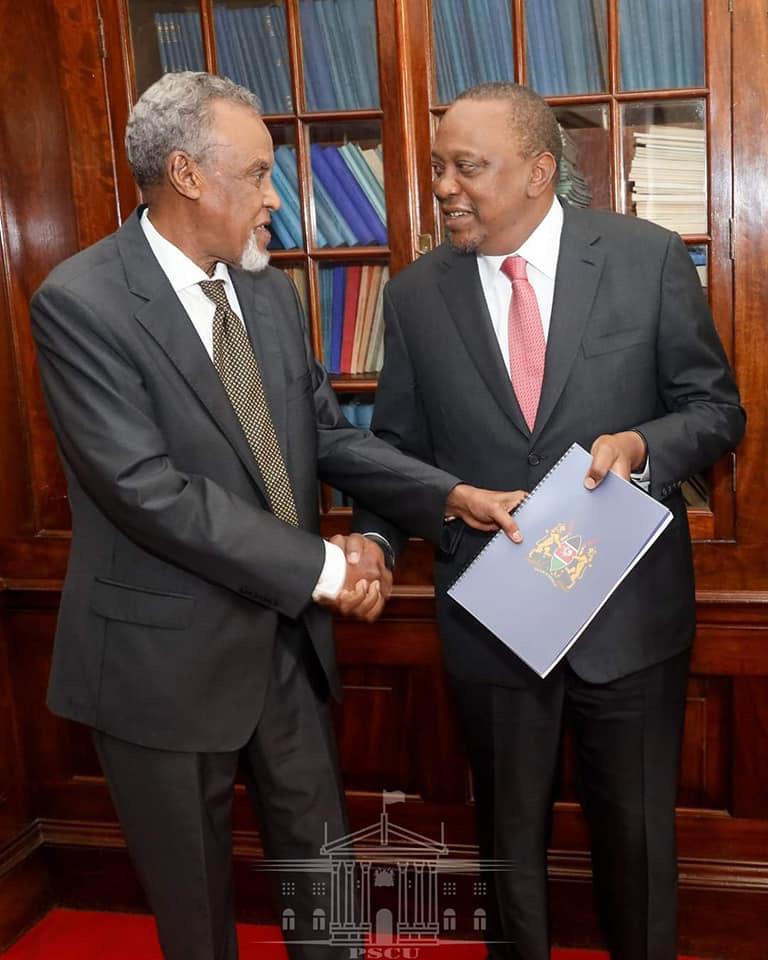 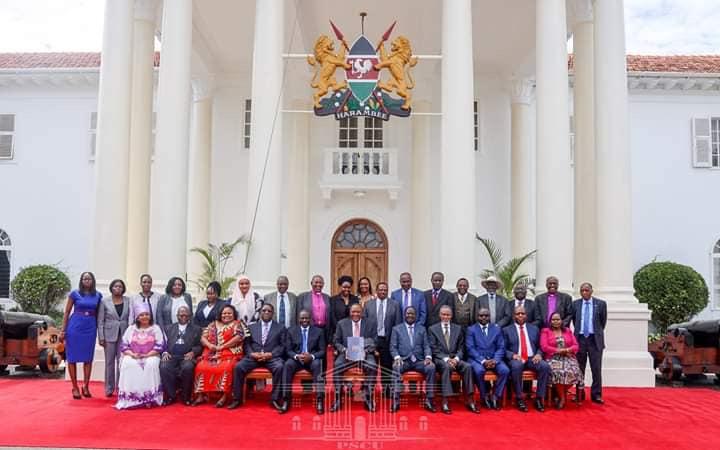 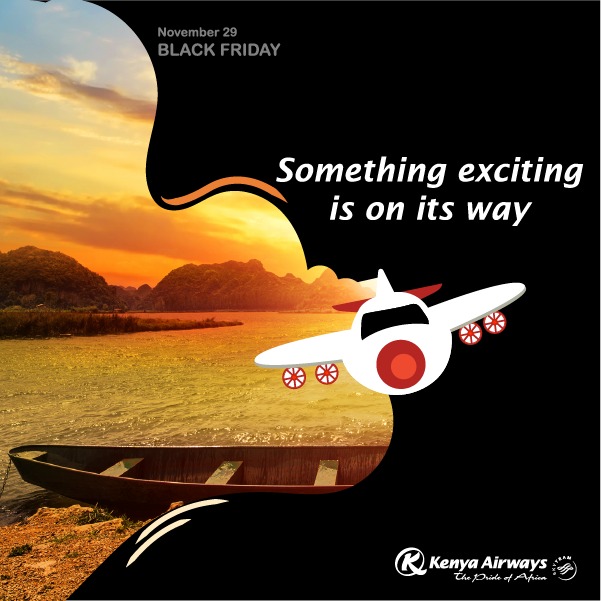 Kenyans in the UK Plug into Mobility That Brings Smile