President Kenyatta said Kenyans will miss but will never forget Matiba who was famous for his courage and was at the forefront in shaping Kenya’s political landscape especially in the early 1990s.

“Ken Matiba epitomised what Kenya is supposed to be. He was committed to hard work and was willing to sacrifice all his property and wealth for the sake of the country,” said President Kenyatta at the memorial service held at the All Saints Cathedral in Nairobi.

President Kenyatta said there was a lesson in Matiba’s life for all Kenyans and especially leaders who should ask themselves what they would be remembered for.

“Kenya will miss him but we will never forget him,” said the President, of Matiba, who was famous for his unwavering fearlessness and was known for his rallying call, “forward ever, backward never.”

He called on leaders to mentor young people who will take over the mantle of leadership in all spheres of life just like Matiba did.

“True leadership is not scared of mentoring and training others to take over from them,” said President Kenyatta.

Deputy President William Ruto said Matiba is a fallen hero whose sacrifices for democracy has benefited the current generation of Kenyans.

“We are here to mourn a fallen hero – Kenneth Matiba – who in a very special way made huge personal sacrifices both as a husband, father and also as a Kenyan. We are beneficiaries of his sacrifices as a leader. ” said the DP.

Former President Mwai Kibaki, First Lady Margaret Kenyatta and the spouse of the DP Rachel Ruto were among the many leaders who attended the funeral service.

Besides his role in spearheading the advent of multi-party democracy, Matiba was also among the first Kenyans who played a leading role in laying the strong foundations for Kenya as a Nation.

He played a key role as a teacher in Kangaru High School in 1960; then in 1961 through 1962 as an officer for higher education; and later in 1963 as Permanent Secretary in the Ministry of Education, Home affairs, Commerce, Industry and Co-operatives.

He was also among the pioneering Kenyan entrepreneurs with diverse interests being involved in a number of companies who also believed that he could best effect change through the private sector.

His path to become one of Kenya’s successful businessmen included a moment that is unthinkable to most people.

In June 1968, Matiba, resigned as a Permanent Secretary and joined the Kenya Breweries as a management trainee based in Tanzania. But his eyes were set on higher things. He returned to Kenya as General Manager of Kenya Breweries where he eventually rose to become Executive Chairman. This allowed him to learn business from all sides – production, marketing and operation— marking the beginning of his road to investments and wealth. 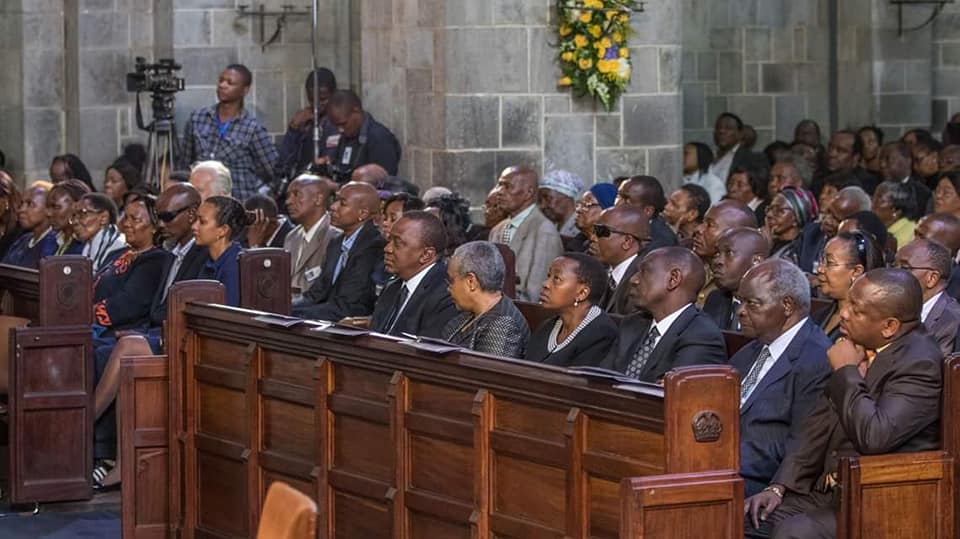 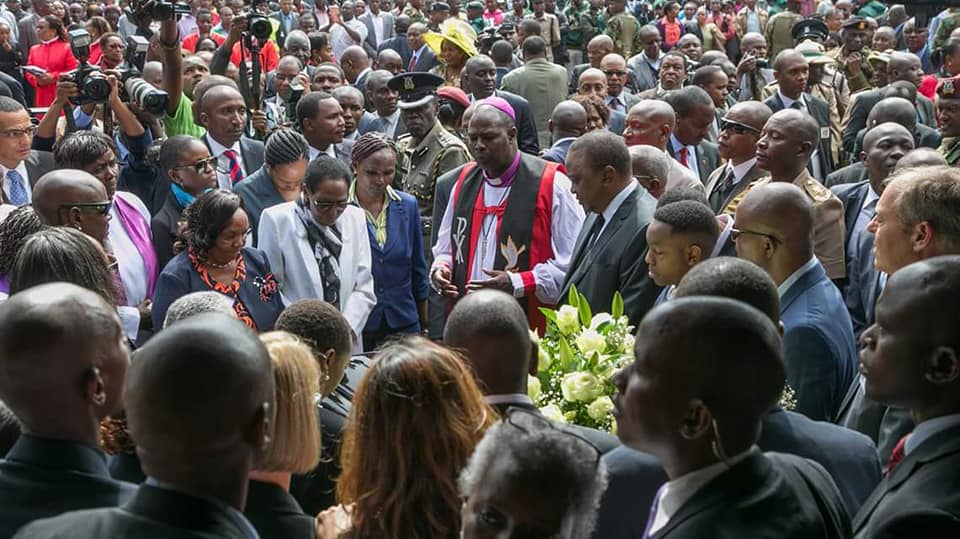 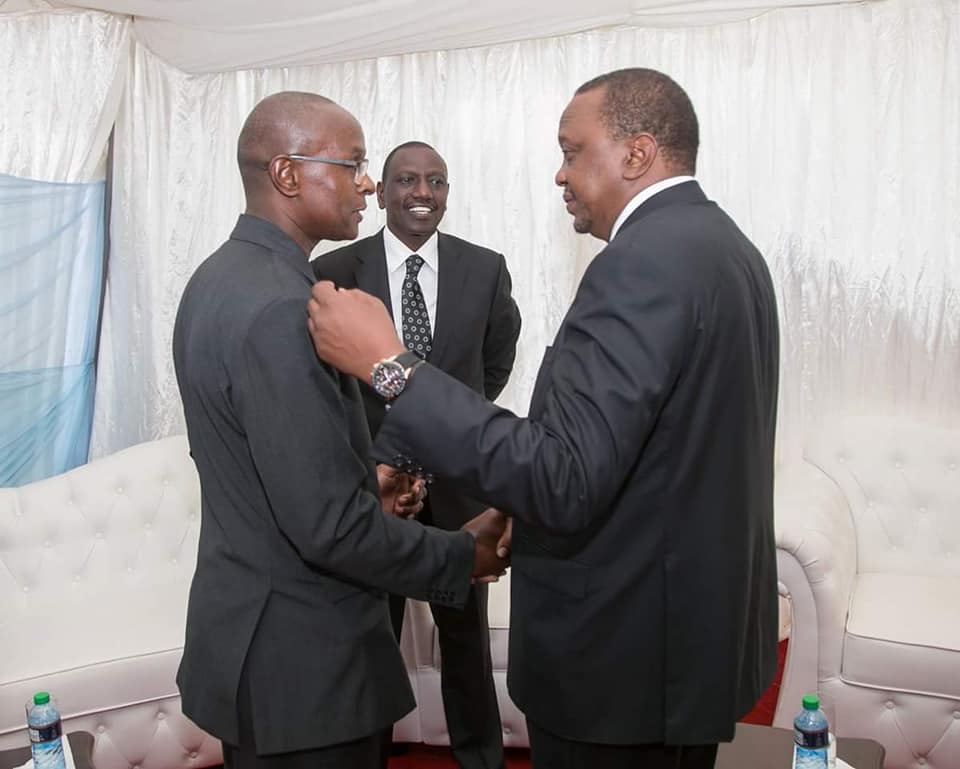 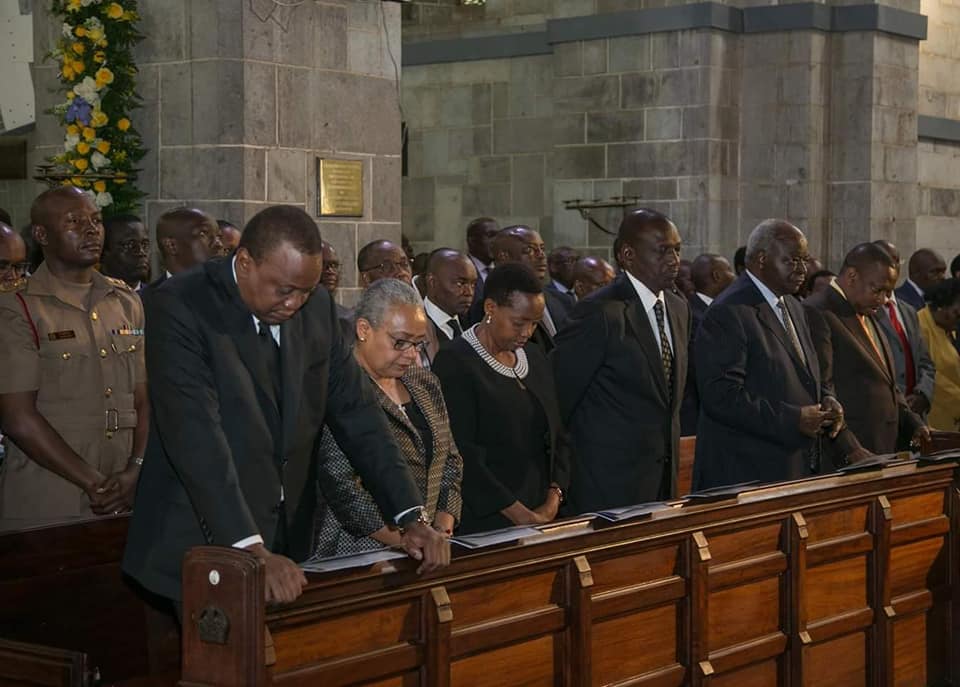 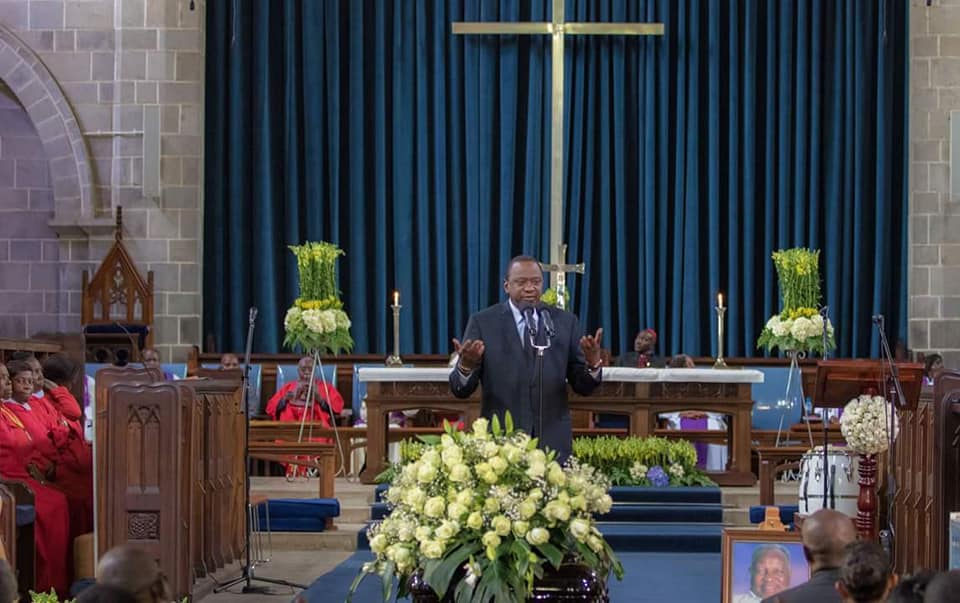 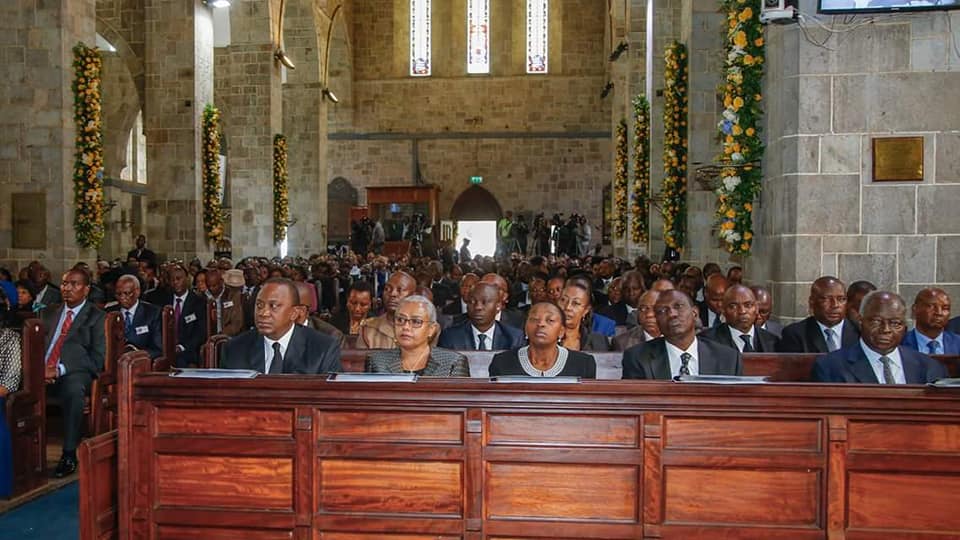